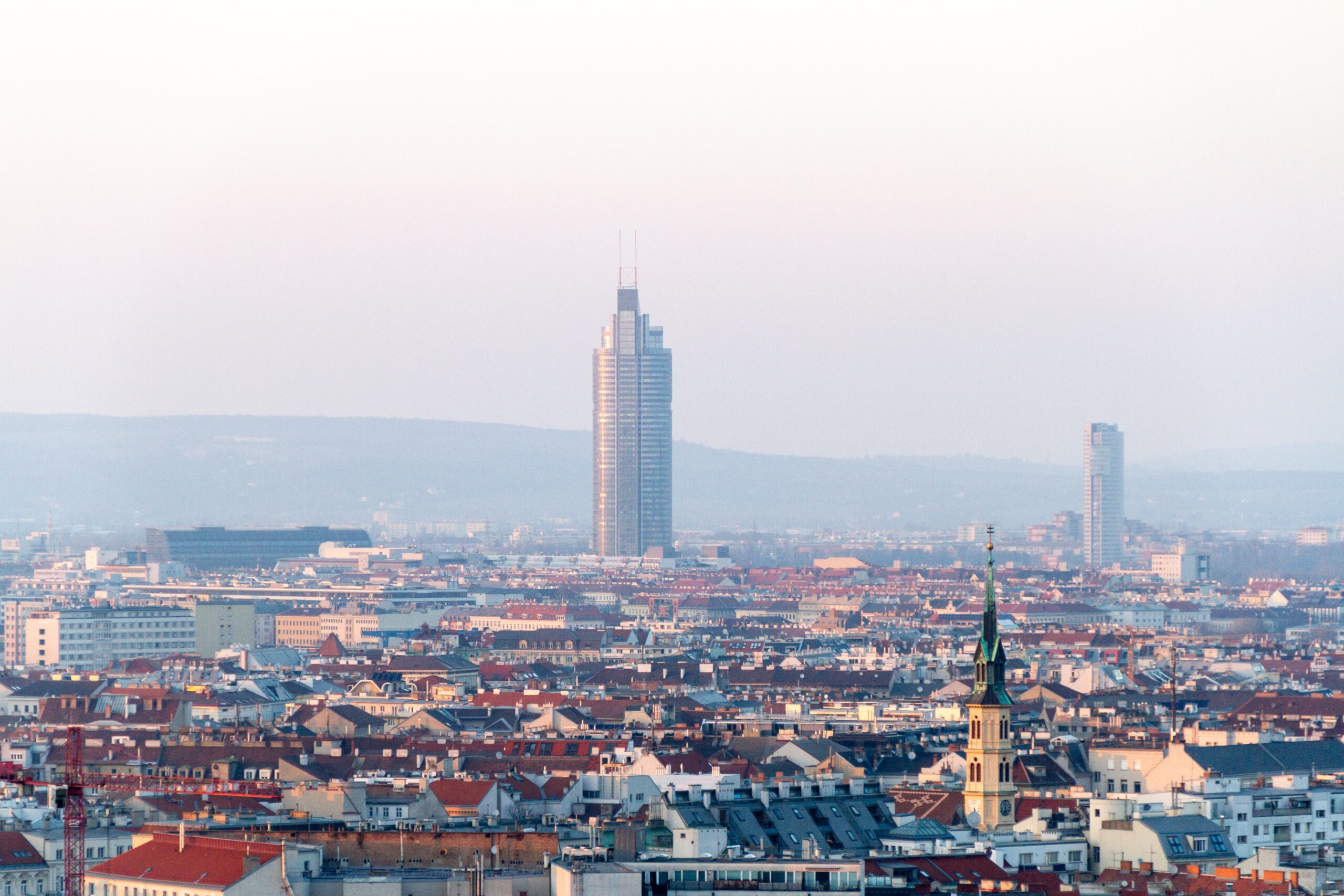 The tightened corona measures are now official by decree and will apply from Monday. The most important Corona news of the day at a glance

– In Austria, there have been 813 new infections with the coronavirus in the past 24 hours. This brings the total number of positive test results to 37,474. 432 new infections were recorded in Vienna, which is close to the previous daily maximum of 444 new cases.
– Health Minister Rudolf Anschober locates omissions in some federal states due to long waiting times for corona tests. Although many authorities have increased their staff, in Vienna, however, “a great amount of money has to be invested”. The number of intensive care patients could be in the three-digit range by the end of the month.
– Starting Monday, noon, the corona measures will be tightened up: private events indoors will be further restricted, the obligation to wear masks will be extended. The details of the new regulation have been known since Friday evening.
– On Friday evening, the Mayor of Vienna, Michael Ludwig, announced another coronavirus test road at the Ernst Happel Stadium. This will be for people with mild symptoms. In addition, mobile teams are to carry out belt tests at schools.
– The Viennese ball season has been cancelled due to the corona pandemic: the committee of the Viennese Nobel and Traditional Balls decided at a special meeting on Friday that the events cannot be held under the given circumstances. Affected are, among others, the Doctors’ Ball, the Lawyers’ Ball, the Ball of Officers, the Concordiaball and the Ball of Pharmacy. The Hunters’ Ball has already been cancelled. It is still unclear whether the Vienna Opera Ball will take place. The Opera did not want to comment on this.
– Minister of Labor Christine Aschbacher wants to present new regulations for the home office in March 2021. She said this on Friday after a meeting with representatives of the social partners, where uniform rules for the home office were discussed. Aschbacher announced that she would convene separate working groups with the social partners to find new solutions.