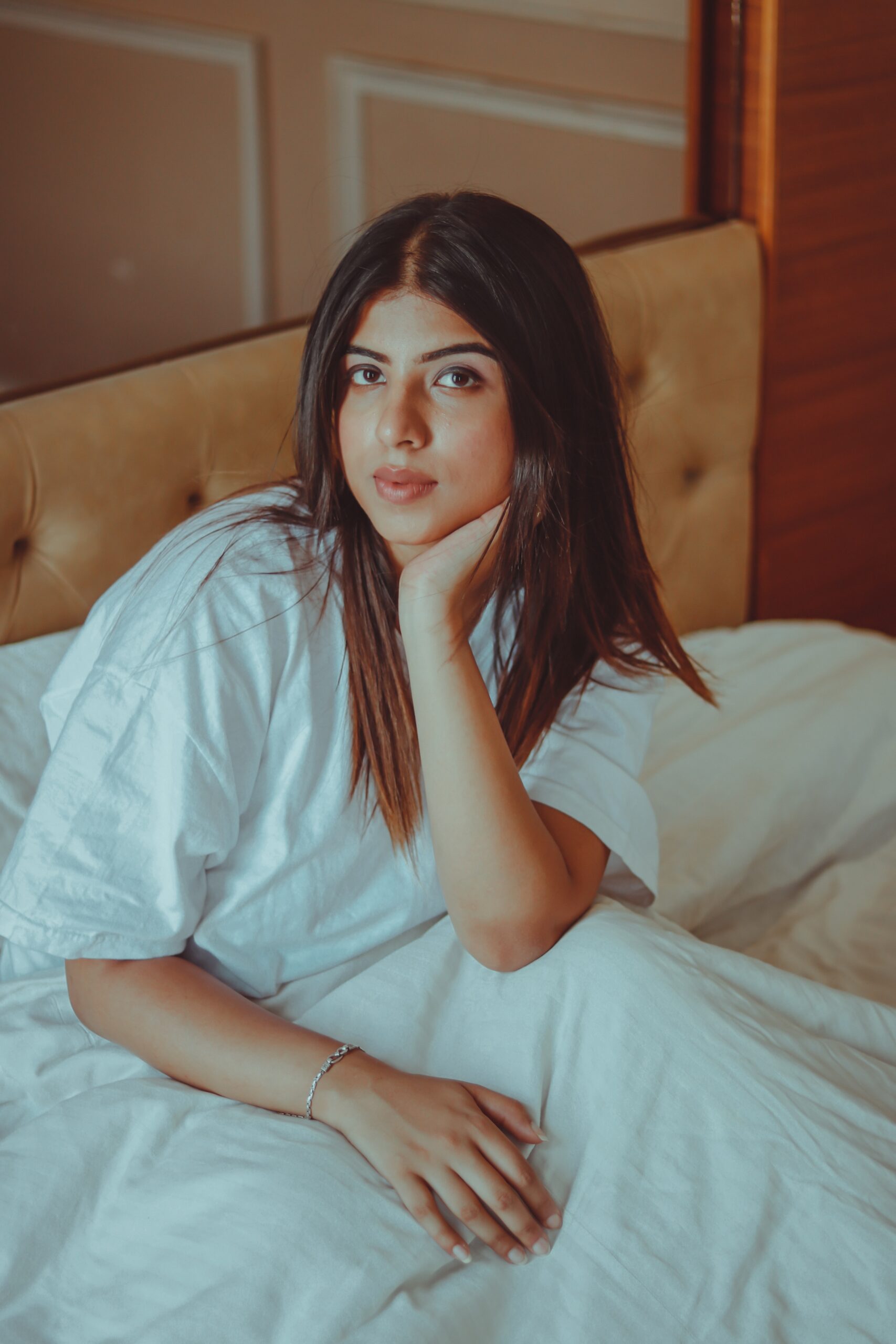 The corona numbers in Austria continue to rise. Now it has become known how many Viennese are currently in quarantine.

In view of the high number of new infections, the province of Vienna is already considered a corona risk area in Germany, Denmark and Belgium . But that is not enough: As now the speaker of health city councillor Peter Hacker, Mario Dujaković on Twitter confirms, there are already 20,000 Viennese in quarantine.

Particularly the infections with private celebrations represent at present a problem, as a study of the AGES shows. In fact, most new corona clusters are currently found in the family sector. The Federal Government will also intensify the corona measures starting next Monday, e.g. for celebrations in restaurants.