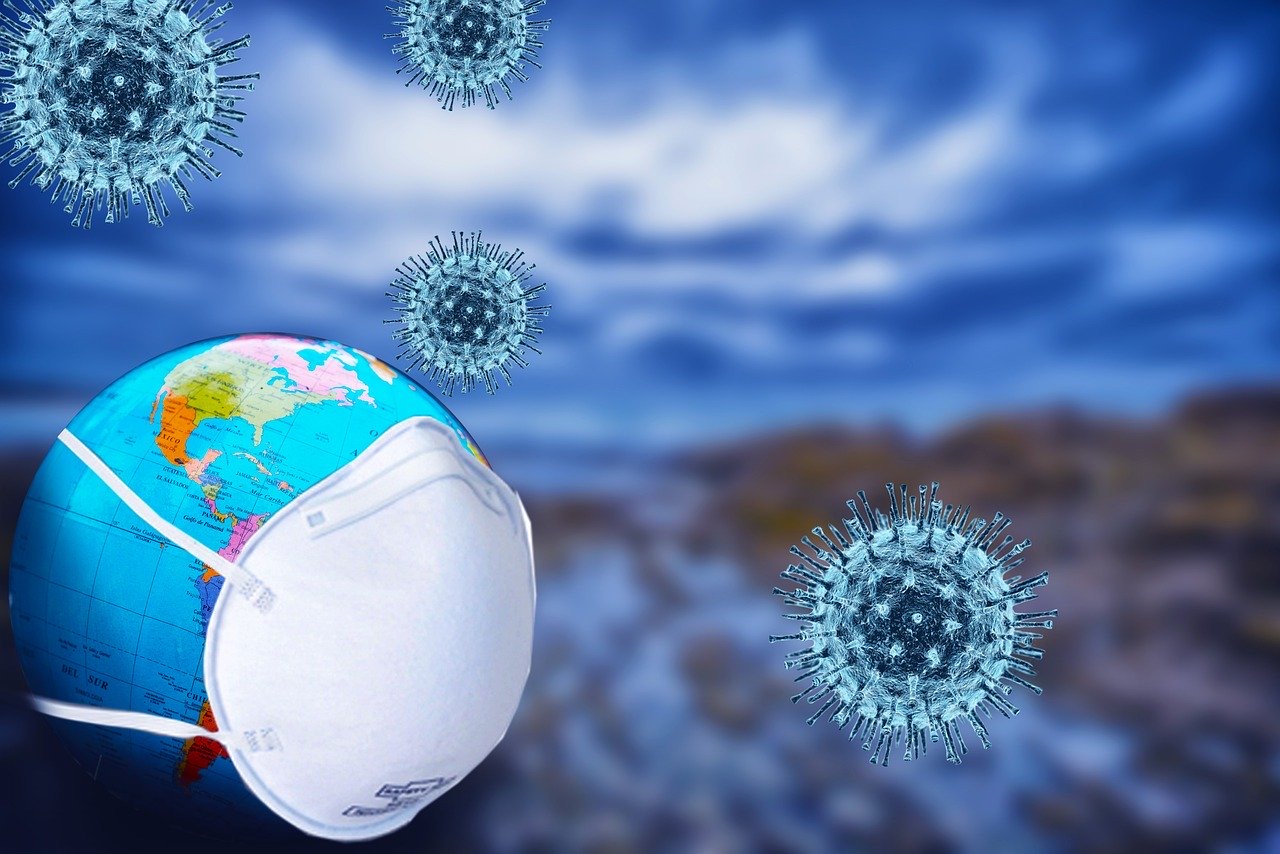 by Hector Pascua, Source: WHO, Ministry of Health and oe24.at

The coronavirus is currently spreading faster and faster worldwide, with Europe being particularly affected by this development. Last week, almost two million new infections were registered worldwide, the World Health Organization (WHO) announced in Geneva during the night of Tuesday. In Europe in particular, both infection and death figures are increasing.

According to WHO statistics, 1,998,897 new corona cases were registered worldwide last week. This is an increase of six percent compared to the previous week and “the highest number of registered cases within one week since the beginning of the epidemic” at the end of last year in China. In Europe, new infections increased exponentially by eleven percent, while in Africa they decreased by twelve percent according to the reported figures.

According to the WHO, the number of new corona deaths worldwide was 37,700 last week – a drop of around ten percent compared to the previous week. However, this trend did not apply to Europe, where the number of deaths rose rapidly to more than 4,000 within a week. This was an increase of 27 percent compared to the previous week, explained the WHO.

In view of the dramatic development, British Prime Minister Boris Johnson wanted to present a new package of measures in parliament on Tuesday. Among other things, all restaurants, pubs and bars throughout England will have to close at 10 p.m. from Thursday. Plans to open soccer stadiums to fans from October 1 are to be put on hold for the time being.

On Monday, the heads of the British health services had raised the Corona alert level from three to four. Level four means that the virus is being transmitted at “increased” levels, or the infection rate is rising “exponentially”. By mid-October, the daily number of new infections with the novel corona virus in the UK could reach 50,000, warned the government’s scientific advisor, Patrick Vallance, in a television address. At present there are about 6,000.

In Austria, too, restaurants are expected to have to close earlier, at least in the west of the country. Starting Friday, the closing time will be brought forward to 10:00 p.m., announced the federal states of Vorarlberg, Tyrol and Salzburg.

In Spain, Madrid is particularly affected. On Tuesday, Health Minister Salvador Illa called on all residents of the capital to be more careful. Everyone must keep their contacts and their range of movement to a minimum, Illa demanded on the radio station Cadena Ser. The situation was worrying throughout the country, “but most so in Madrid.

In the fight against the virus, the conservative regional government of Madrid on Monday had largely sealed off a number of districts for two weeks. Around 850,000 people in predominantly poorer districts in the south of Madrid and in the southern suburbs are de facto no longer allowed to leave their neighbourhoods. The fact that the measures mainly affect densely populated and low-income neighborhoods, although the number of cases is also extremely high in other parts of the city, caused protest among those affected. They speak of a “curfew according to social class.

Meanwhile, Czech Prime Minister Andrej Babis has admitted to failures in the fight against the corona virus. His government had acted wrongly when it relaxed the restrictions before the summer vacations, Babis said in a television address on Monday evening. He had let himself be carried away by the summer time and the “general mood”. “This was a mistake I do not wish to repeat.” Because of the recent sharp rise in the number of infections, the Czech Minister of Health, Adam Vojtech, had previously resigned.

According to a census by the news agency AFP based on official data, more than 31 million people have been infected worldwide since the appearance of the novel corona virus at the end of last year. Almost 962,000 of them died.