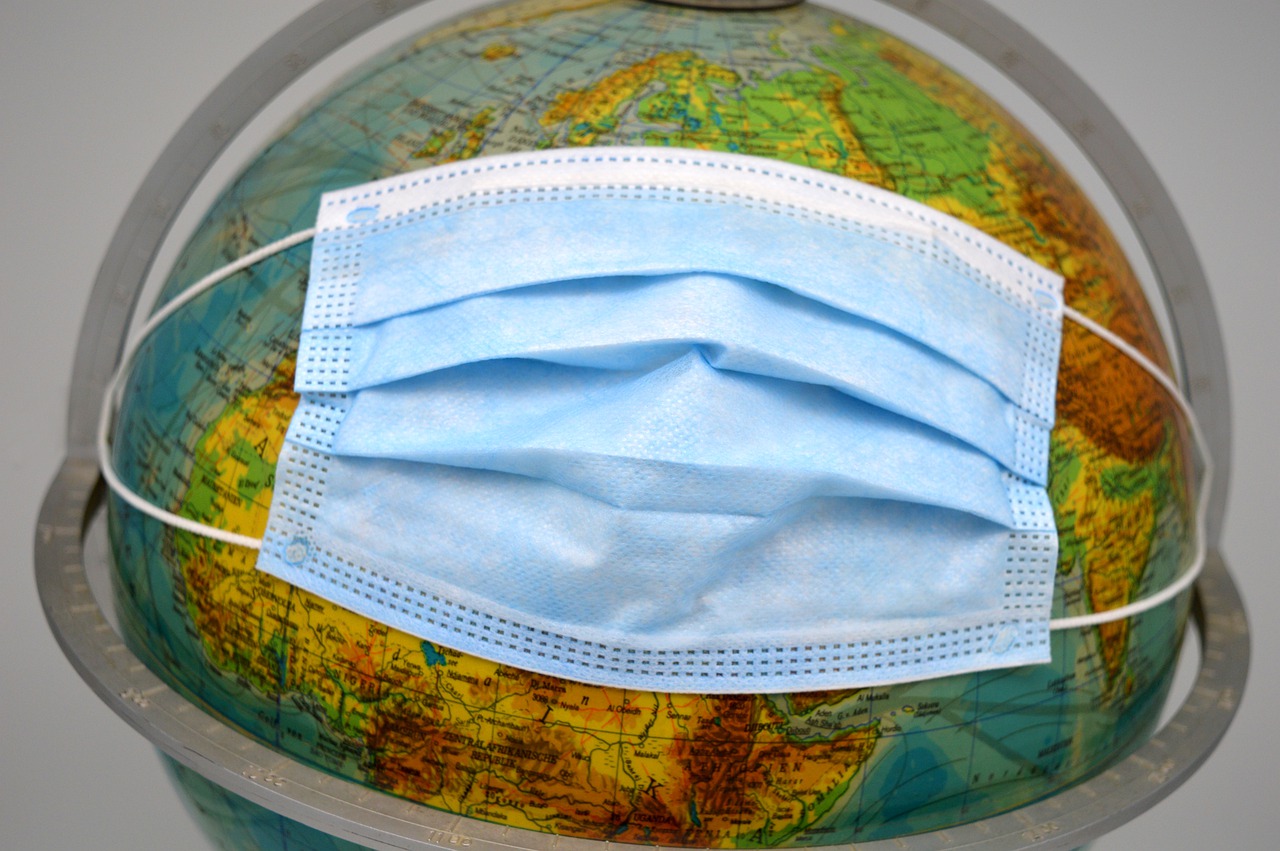 by Hector Pascua with reports from News Agencies and orf.at
In the USA, the number of coronavirus deaths has exceeded the symbolic threshold of 200,000. According to the Johns Hopkins University, the mark was exceeded today. This means that the USA is responsible for around one in five deaths worldwide. Since the beginning of the pandemic, around 6.86 million cases of infection have been confirmed in the country – this is also an international record.

Highest absolute death toll
The number of victims in the USA, a country with 330 million inhabitants, is the highest in the world to date in absolute numbers. Brazil currently ranks second with more than 137,000 deaths, followed by India with around 89,000 victims.

The website of the University of Johns Hopkins is regularly updated and therefore usually shows a higher level than the official figures of the U.S. CDC. In some cases, however, the university’s figures have been revised downwards again. According to the CDC, there have been slightly more than 199,000 coronavirus deaths as of noon today (local time).

WHO warns against rapid spread
Overall, the virus is currently spreading rapidly worldwide, warns the WHO. Last week, almost two million new infections were registered worldwide. In Europe in particular, both infection and death figures are skyrocketing.

According to WHO statistics, 1,998,897 new cases were registered worldwide last week. This was an increase of six percent over the previous week and “the highest number of registered cases within a week since the beginning of the epidemic” at the end of last year in China. In Europe, new infections increased exponentially by eleven percent, while in Africa they decreased by twelve percent according to the reported figures.