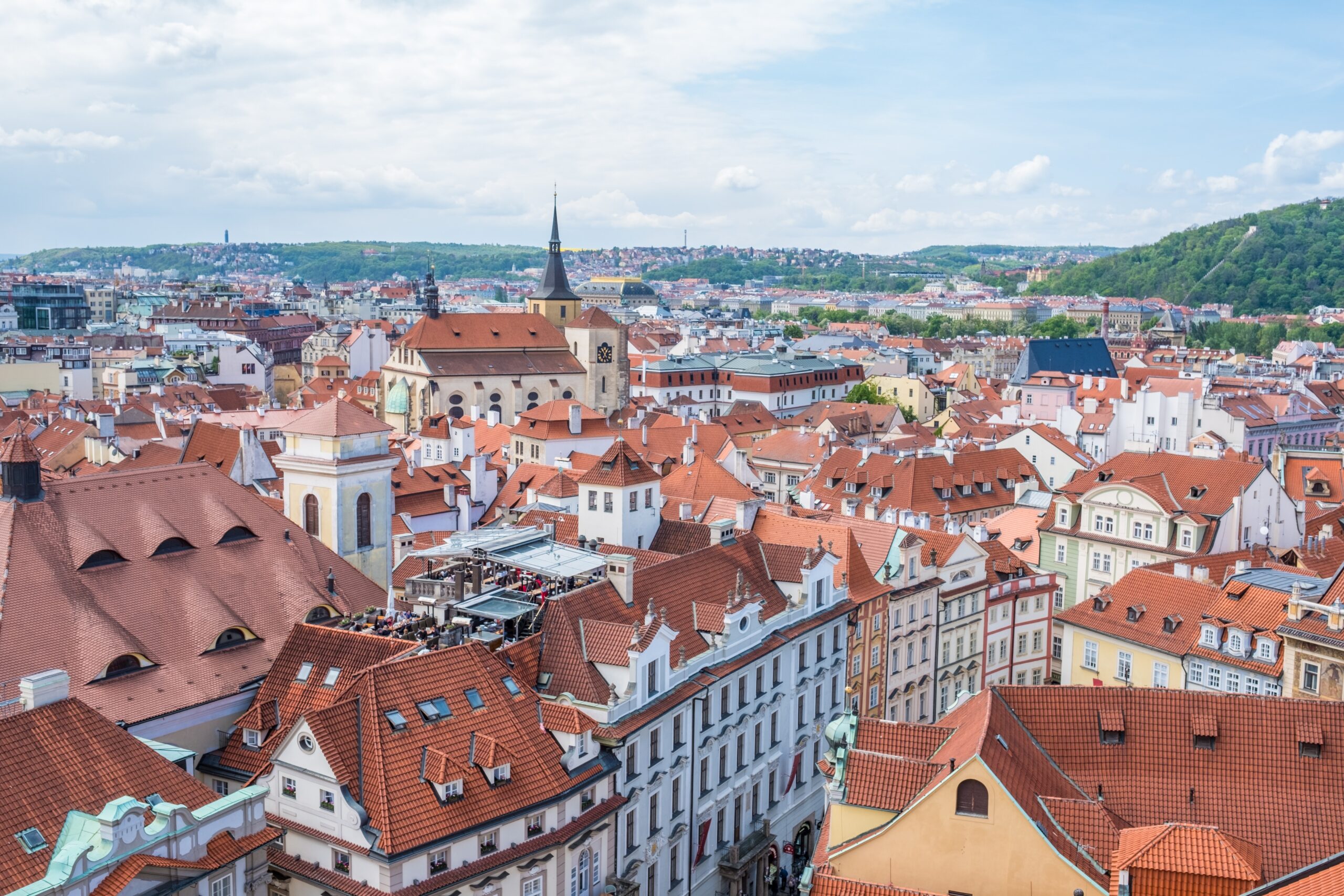 Austria issued a travel warning for the Czech capital Prague on Thursday. In the Czech Republic, especially in the capital, the numbers have been rising significantly for some time. This was announced by the Foreign Ministry. In addition, there are further warnings, but also relief.

There are new travel warnings beside Prague also for the French regions Ile-de-France and Provence-Alpes-Cote d’Azur. The measures apply from Monday, 0.00 o’clock. At the same time there are to be also travel facilitations: The travel warning for Sweden, which has been in effect for many months, will now be lifted; for Portugal, it will only apply to the Lisbon and Norte regions from Monday, and no longer to the entire country.

Furthermore, new travel warnings will be issued for Andorra as well as for the non-European countries Argentina, Bahrain, Costa Rica, Israel, Kuwait, and Maldives. Thus coronavirus-induced Austrian travel warnings for 37 countries world-wide apply, it was said.

Closing time brought forward
Only on Monday, Health Minister Adam Vojtech – Prime Minister Andrej Babis had rejected earlier, stricter measures – had thrown in the towel in the Czech Republic because of an internal governmental dispute about the procedure in the pandemic. On Wednesday, the Czech Republic introduced a closing time of 22.00 hours in restaurants and bars. “Under the influence of alcohol there are much more frequent contacts and disregard for elementary rules,” said the new Minister of Health Roman Prymula on Wednesday. The measure is initially limited to two weeks.