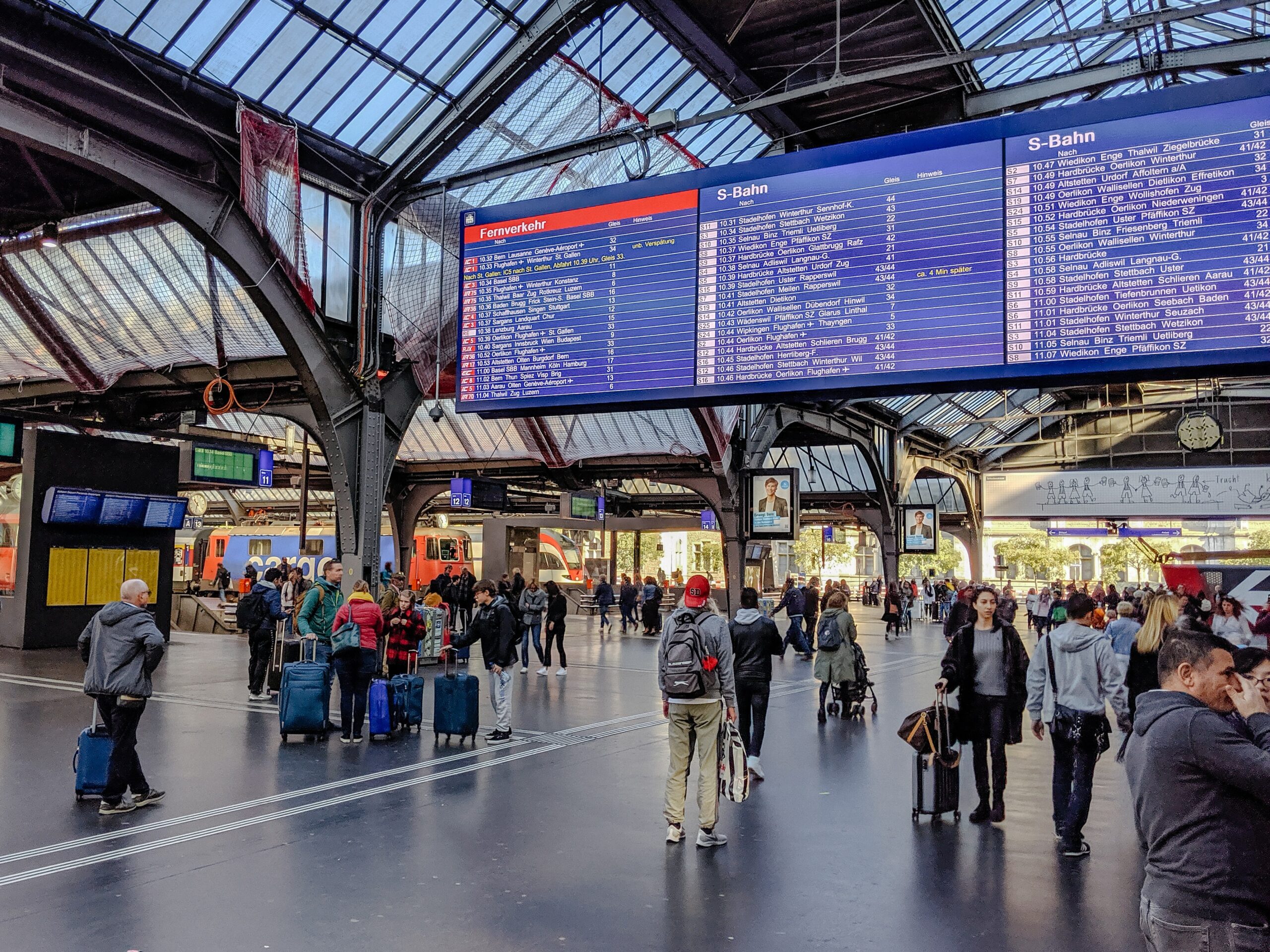 Until now, only Vienna was on the Swiss list of risk countries.

Switzerland is now adding the federal states of Lower Austria and Upper Austria to the list of risk areas. As the Swiss Ministry of Health announced on Friday, a quarantine obligation will apply in Switzerland as of next Monday for persons who have stayed in one of the two federal states during the last ten days before entering the country. For Vienna, the same requirements have already been in force since September 14.

Also new on the Swiss list of risk areas are the European countries Belgium, Denmark, Ireland, Iceland, Luxembourg, the Netherlands, Portugal, Slovenia, Hungary, Great Britain as well as the French region of Brittany and the Italian region of Liguria. Any entry from the risk areas must be reported to the cantonal authorities. Even a negative corona test cannot prevent or shorten the ten-day quarantine.

In Switzerland, countries and regions are considered risk areas if they have registered more than 60 new infections per 100,000 inhabitants in the past 14 days. This limit is also exceeded by some cantons, including Vaud and Geneva in western Switzerland. However, there are no travel restrictions within the country.