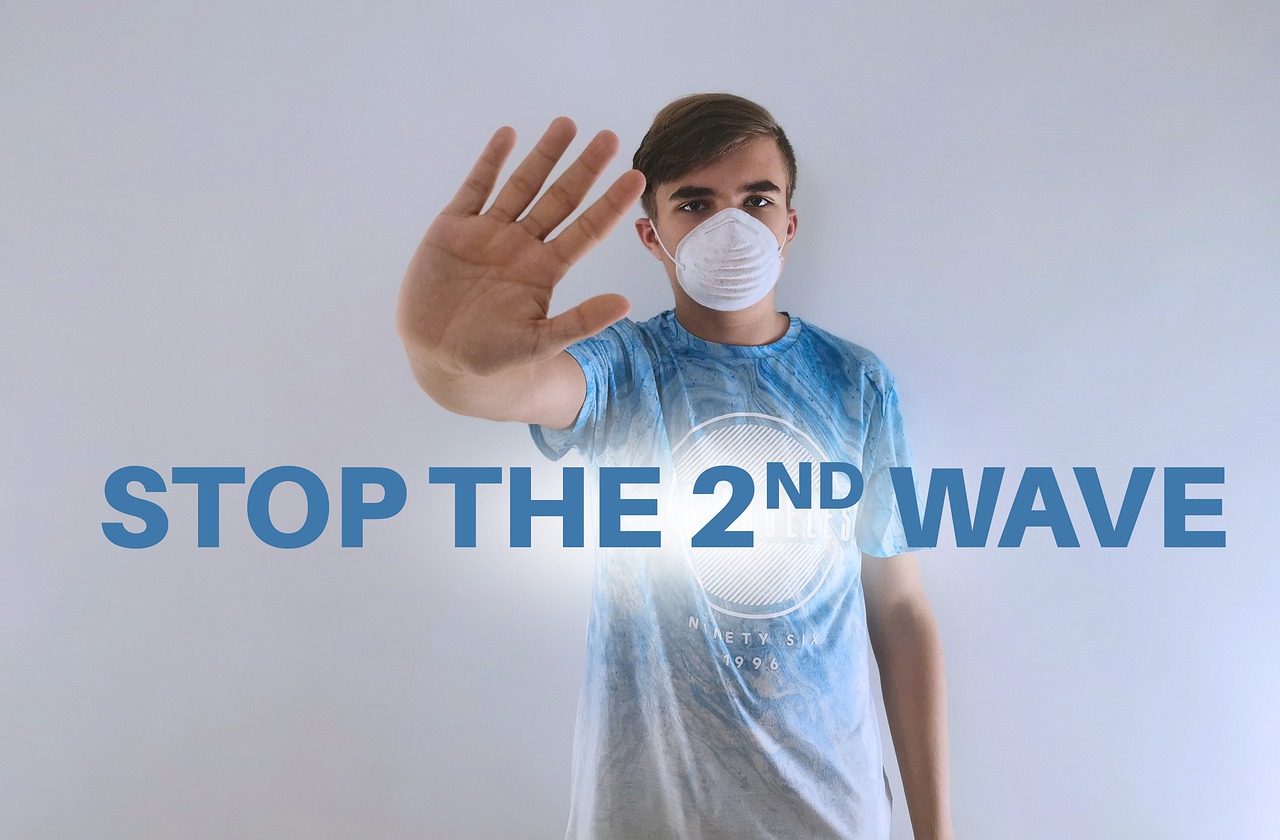 Of the current 8,413 active cases, 411 patients are currently being treated in hospital. 78 of them are in intensive care units. This is shown by the current figures from the Ministry of Health (as of 23.00 yesterday, 25 September 2020).

As a result of the infection, 766 people have died so far.

The head of department expects the tightened measures to be reflected in the figures from the beginning of October. Anschober appealed “to take up the Red Cross Corona App now”. After a “somewhat unfortunate debate” about the app, the hope is that it will now be possible to “go broadly” with it. Regarding the traffic light, which is in the second stage of development, Anschober said: “The risk analysis works excellently”.

Reproduction number decreased
The effective reproduction rate in Austria fell from 1.3 to 1.09 in a weekly comparison. This means that between September 11 and 23, one infected person infected an average of 1.09 more people. This emerges from the update of the calculations by AGES and TU Graz, for which 9,057 cases were examined during the period. The estimated rate of increase in daily new infections also decreased.

In all provinces except Tyrol, the reproduction rate was above 1.0 last week, but a decrease in value was observed everywhere, was emphasized in the analysis on the AGES website. In some provinces, the number of incidence cases (new infections) is also very low, so that fluctuations in the effective reproduction number should be interpreted with great caution. If the number of cases is low, the value reacts strongly to short-term changes, such as the occurrence of clusters. The effect is further enhanced by active case searches in the course of outbreak clarifications.

Note on updating the data
To keep the data up-to-date, austrian.press takes the information directly from the official dashboard of the Ministry of Health. The current case numbers in the header of the page are updated hourly, the progress graphics at the turn of the day to ensure comparability.