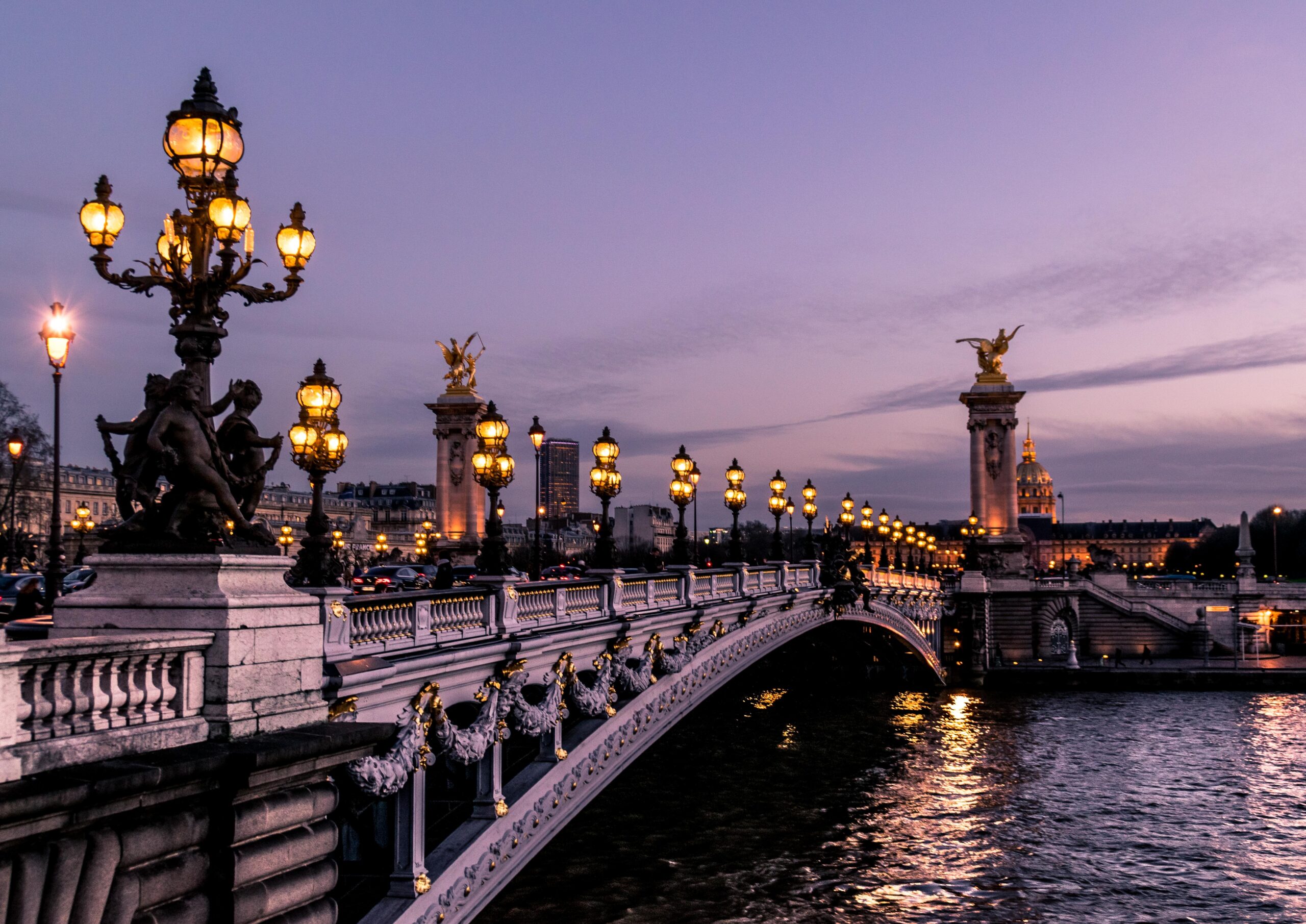 In France, almost 16,000 people were newly infected with the coronavirus within 24 hours. Since Thursday evening, 15,797 new cases of infection have been registered, the health authorities announced yesterday evening. The day before, a new record of 16,096 infections had been registered.

Since Thursday, 56 new deaths in hospitals have been registered. With more than 31,600 deaths, France is one of the countries in Europe most affected by the pandemic in absolute figures.

As a direct result, the government imposed new restrictions – including a local lockdown for the catering industry in Marseille. On Friday, hundreds took to the streets in France’s second largest city against what is considered an “affront” to the Parisian central government. The displeasure against the government is growing in France but not only there.