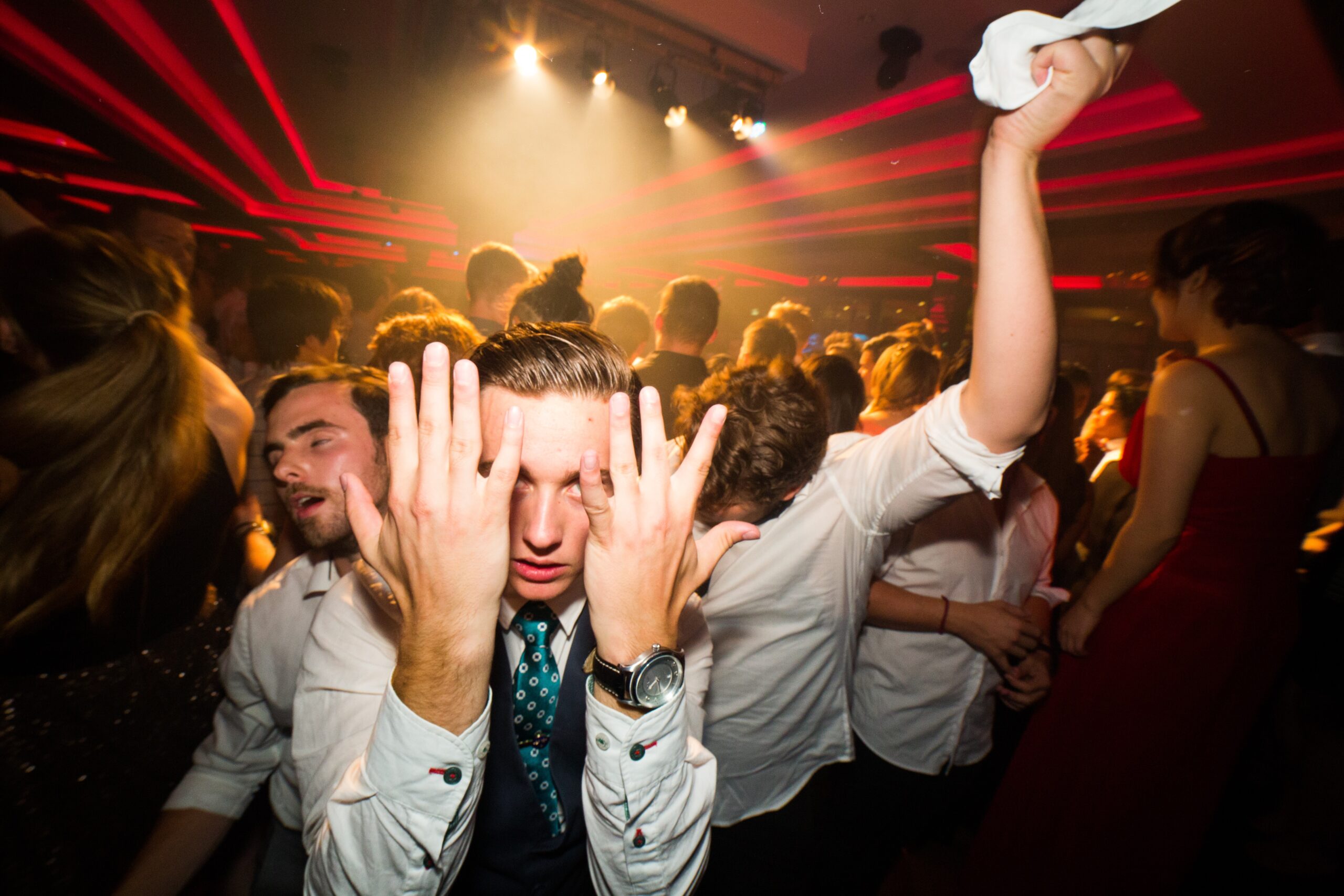 ▶ Lower Austria massively restricts leisure time in orange districts
▶ 684 new cases, including 309 in Vienna: “Stable at too high a level”.

During the last 24 hours, the number of new infections did not increase, but stabilized. Even if, according to Health Minister Rudolf Anschober, “at too high a level”. He expects the recently tightened measures to have a positive effect on the figures from the beginning of October. The Health Minister advises to install the Corona-App of the Red Cross. This would make it possible to identify contacts of infected persons more quickly.
The head of the traffic light commission, Daniela Schmid gives parents hope: Children in schools and kindergartens would only very rarely infect each other, according to the AGES expert. However, contacts between children and risk groups, such as grandparents, should continue to be restricted.
The main site of infection, Schmid continued, was private events. This is exactly where Lower Austria is now taking more stringent measures. In orange districts, sporting events take place without an audience. Exceptions are Bundesliga games. At other events with allocated seats, only 250 people are allowed indoors and 1000 outdoors – nationwide the limits are 1500 and 3000 respectively.

Also yesterday, Switzerland extended its travel warning and also put Lower and Upper Austria on the red list. In the evening, Germany also declared Tyrol to be a corona risk area due to rapidly increasing infection rates.