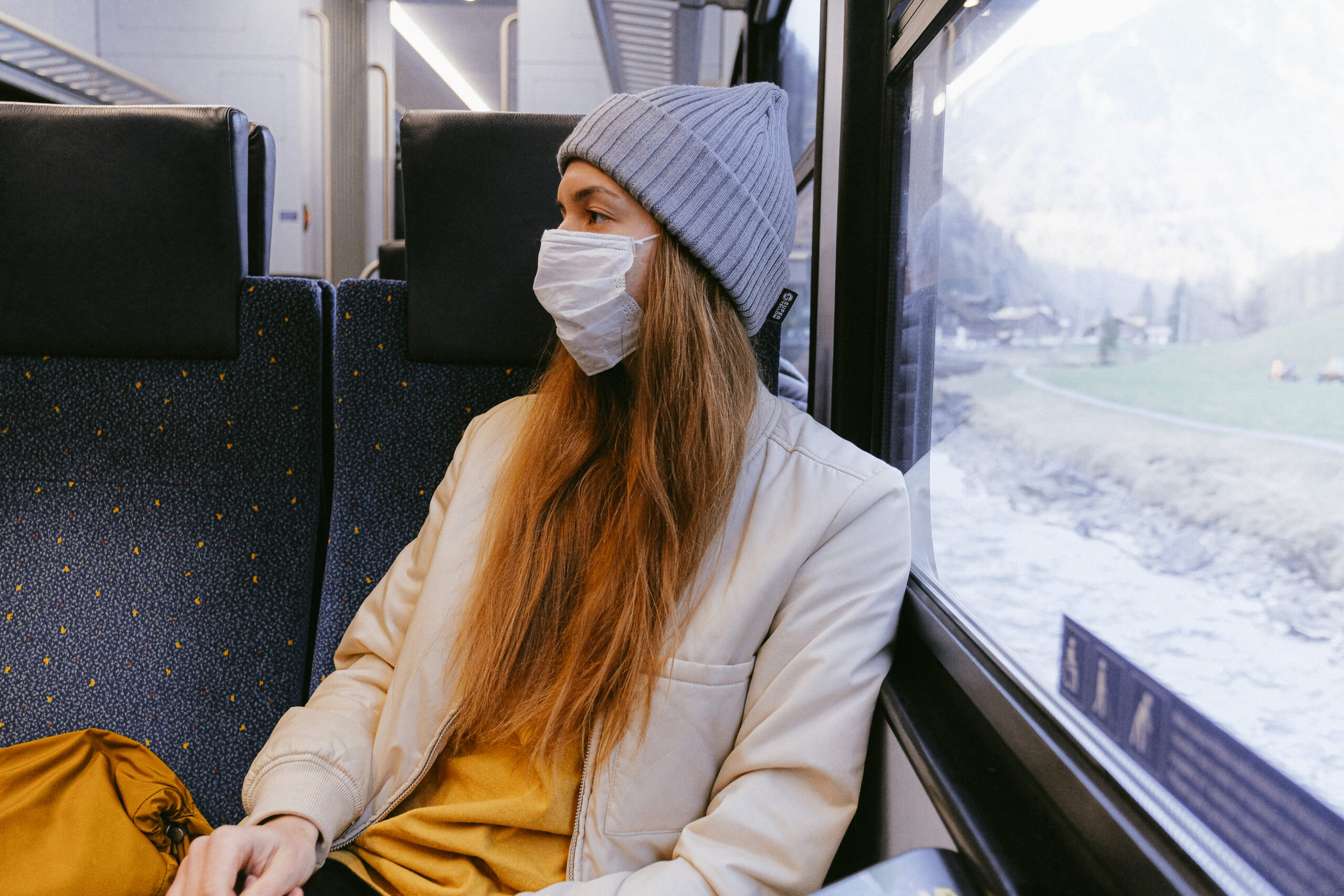 The number of Covid-19 patients treated in hospital in Austria increased to 469 patients on Monday. In a 24-hour comparison, 23 hospitalizations were added. 88 patients were treated in intensive care units, four more than the day before. In addition, there were three more deaths, bringing the total number of coronavirus deaths to 790. 556 new infections were compared to 463 recoveries (as of 9.30 a.m.). The number of actively infected persons increased by 90 to 8,590.

Of these, 4,538 come from Vienna, 1,196 Lower Austria, 700 Upper Austria and 602 Styria. 552 active cases were reported in Tyrol, 444 in Vorarlberg 279 in Salzburg 145 in Burgenland and 134 in Carinthia, according to the daily update from the Ministry of the Interior and the Ministry of Health.

A total of 43,432 SARS-CoV-2 tests have been positive in Austria so far. The highest number of new infections in a daily comparison was in Vienna with 242. 117 cases were added in Lower Austria, 53 in Upper Austria and 44 in Styria. 31 new positive tests were reported in Salzburg, 27 in Tyrol, 26 in Vorarlberg as well as ten in Burgenland and six in Carinthia.