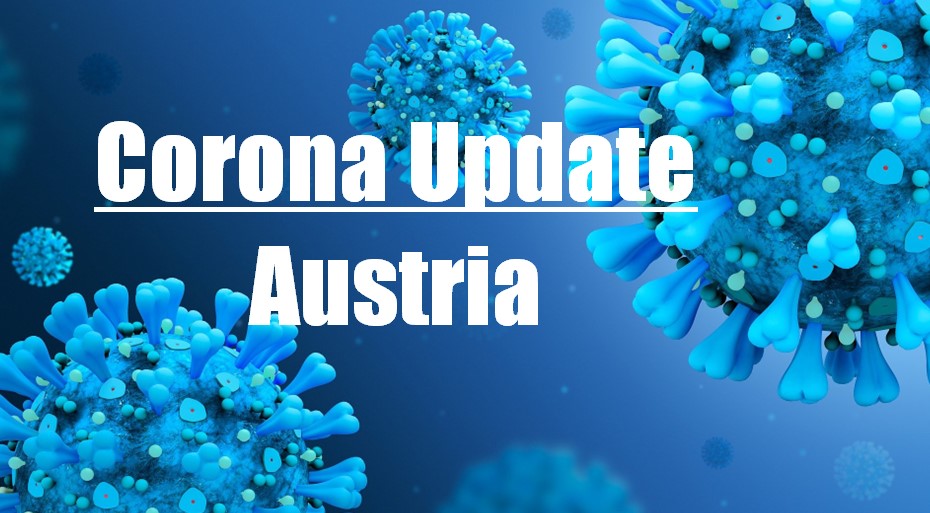 The current Corona wave has probably passed its peak, and the number of cases is declining again. For Saturday, 8,667 new infections were reported, compared to 11,230 a week ago. Seven-day incidence continued to decrease, returning to triple digits at 978.7 cases per 100,000 population. The AGES published updated hospital figures on Sunday, according to which six fewer infected persons had to be hospitalized than on Saturday.

But 2,536 people who tested positive are still in local hospitals – up by 338 from a week ago. One hundred twenty people are being cared for in intensive care units. That’s 21 more seriously ill people than a week ago.

Authorities reported four additional deaths. Last week, 53 covid deaths were recorded, compared with 85 the week before. The covid 19 pandemic has claimed 20,926 lives in Austria since the outbreak. Per 100,000 inhabitants, 231.8 people have died as a result of infection.