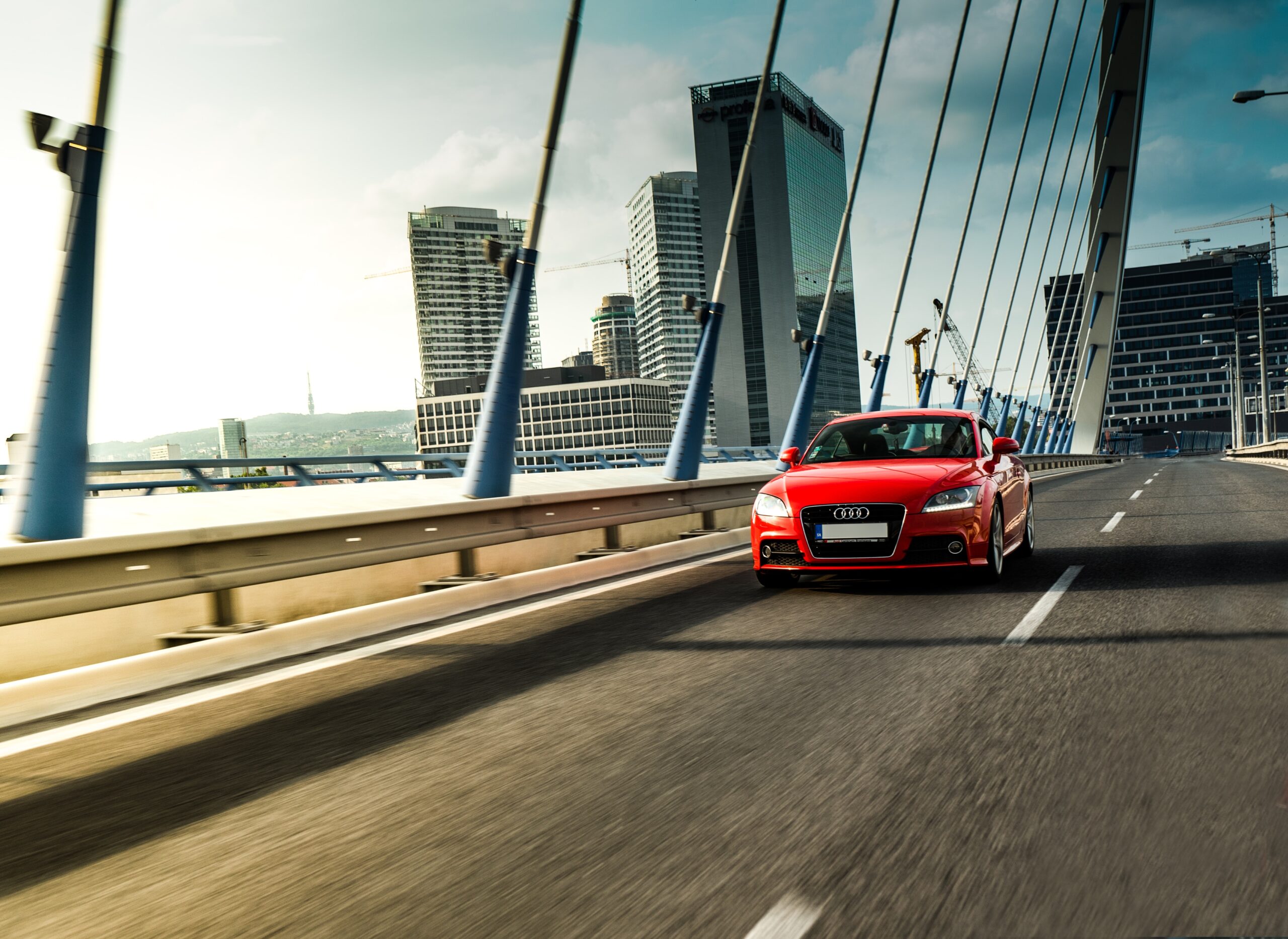 In view of the escalating numbers of new coronavirus infections in Slovakia, the country’s crisis management team has decided to declare a new state of emergency. This was announced by the Slovak chief hygienist Jan Mikas at a press conference in Bratislava this evening.

It was said that the government will definitely have to decide on the crisis management team’s proposal, which will probably happen on Wednesday. Emergency was already in force in Slovakia during the first wave of coronavirus in spring, but only in the health sector. This was intended to enable the mobilization of health personnel and to prohibit health workers from taking leave or going on strike. Now it is to apply nationwide and without restriction to one area.

Austria not on red list
However, Slovakia does not want to put its neighboring countries Austria and Hungary on the red list, as was feared for days. No changes or restrictions are planned in the border regime, Mikas explained, arguing that the situation in Slovakia is currently almost as bad as in the two neighboring countries.

For many groups of residents, however, the eagerly awaited results of the crisis management team have turned out drastically. Masks will once again be compulsory outdoors, for all persons who do not belong to a common household and if the distance to strangers is less than two meters.