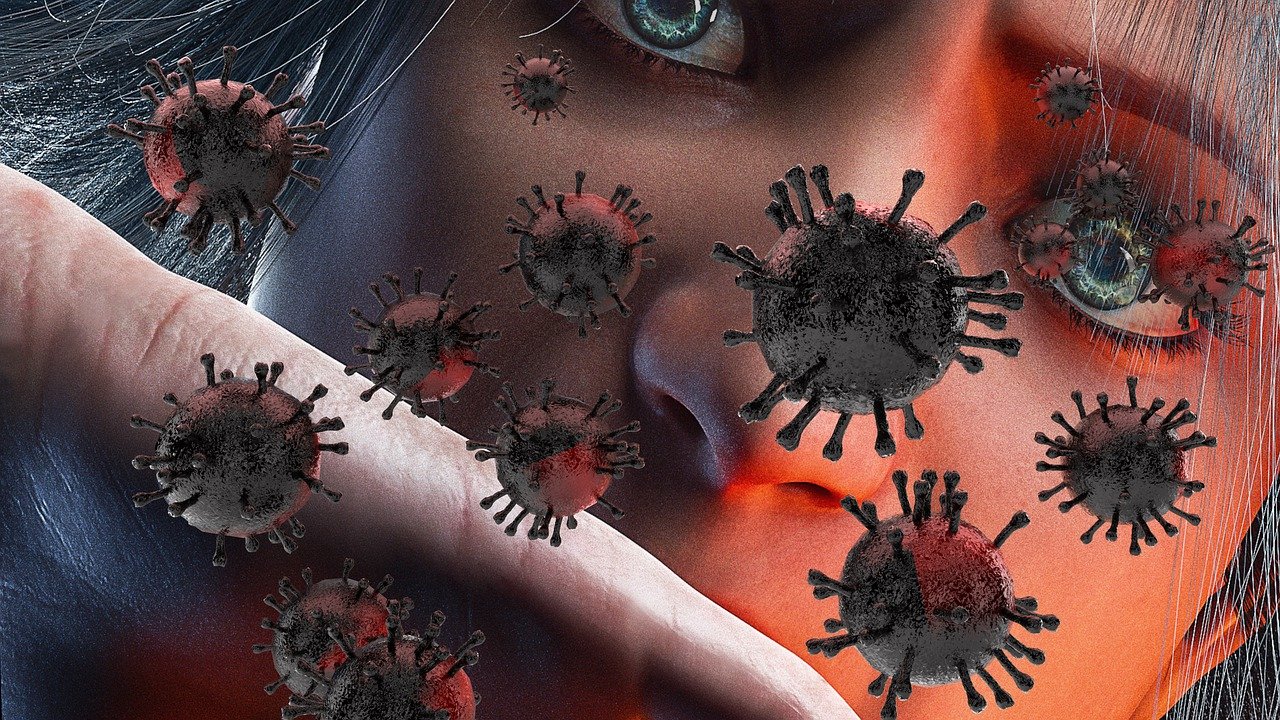 Since the beginning of the corona pandemic, more than 30 million infections with the corona virus have been recorded worldwide. But how widespread is the new corona virus SARS-CoV-2 actually? Time and again, even experts say that the official corona figures do not provide a reliable picture of the current reality and that the number of unreported cases is much higher. The true extent of the pandemic is much worse, a report in the “Economist” now also suggests, which is based on data from more than 270 antibody studies worldwide.

How many people have already been through a corona infection and are now immune, at least for a certain time? This is what numerous scientists, including those at the renowned Robert Koch Institute (RKI) in Germany, want to find out in both large-scale and small-scale seroepidemiological studies. Background: The official notification figures reflect only a part of the SARS-CoV-2 infections. This is because not every infected person develops such severe symptoms that they go to a doctor, and not everyone with symptoms is tested. It is therefore assumed that the rate of infection is much higher than the daily reported infection rate.

The study will therefore examine whether antibodies against SARS-CoV-2 can be detected in the blood of the study participants – a reliable indication of a past infection. This gives the researchers a more precise picture of what is happening in the corona. “The results of the antibody studies are of great importance in order to be able to more accurately assess the course and severity of the pandemic and to better evaluate the effectiveness of the measures taken,” emphasized Prof. Lothar H. Wieler, President of the RKI, at the start of the corresponding study at his institute in April.

Between 500 and 730 million people – around 6.4 to 9.3 percent of the world’s population – are now infected. Although the World Health Organization (WHO) has not yet published data on sero-epidemiological studies, work is underway. The WHO, however, cited ten percent of the world population as the estimated upper limit of infection, which would be in line with the “Economist” estimate.

In any case, the number of people infected in antibody studies, which can be directly compared with the official reporting figures, is often much higher, the report says. In Germany, for example, where the number of cases was low and testing was frequent, the seropositivity rate in August was 4.5 times the rate of officially registered corona cases. In Ischgl, too, an antibody study of 42.4 percent of the population before the summer showed that there is a considerable number of unreported cases of Covid-19 infections, which are often almost asymptomatic.

Report “almost certain”: virus more widespread, but less deadly
So if the disease is much more widespread than it appears, is it proportionally less fatal than official statistics, collected mainly in rich Western countries, make it look? According to the “Economist”, the answer is “almost certainly”. But it is also possible that the deaths were counted incorrectly. For example, many who have died from the novel virus since the beginning of the pandemic have not had a positive corona test. Here again, for example, the evaluation of the excess mortality rate can help to arrive at more accurate results.

The “Economist” writes that the estimates based on sero-epidemiological studies should be treated with caution – but despite all the inaccuracies, the antibody studies would help to give a better picture of the true extent of the corona pandemic. In Austria, a research team presented a concept for a nationwide antibody study at the end of June. According to the information available at the time, such a study would require between 5,000 and 10,000 participants. Since then, however, nothing more has come to light about the planned project.