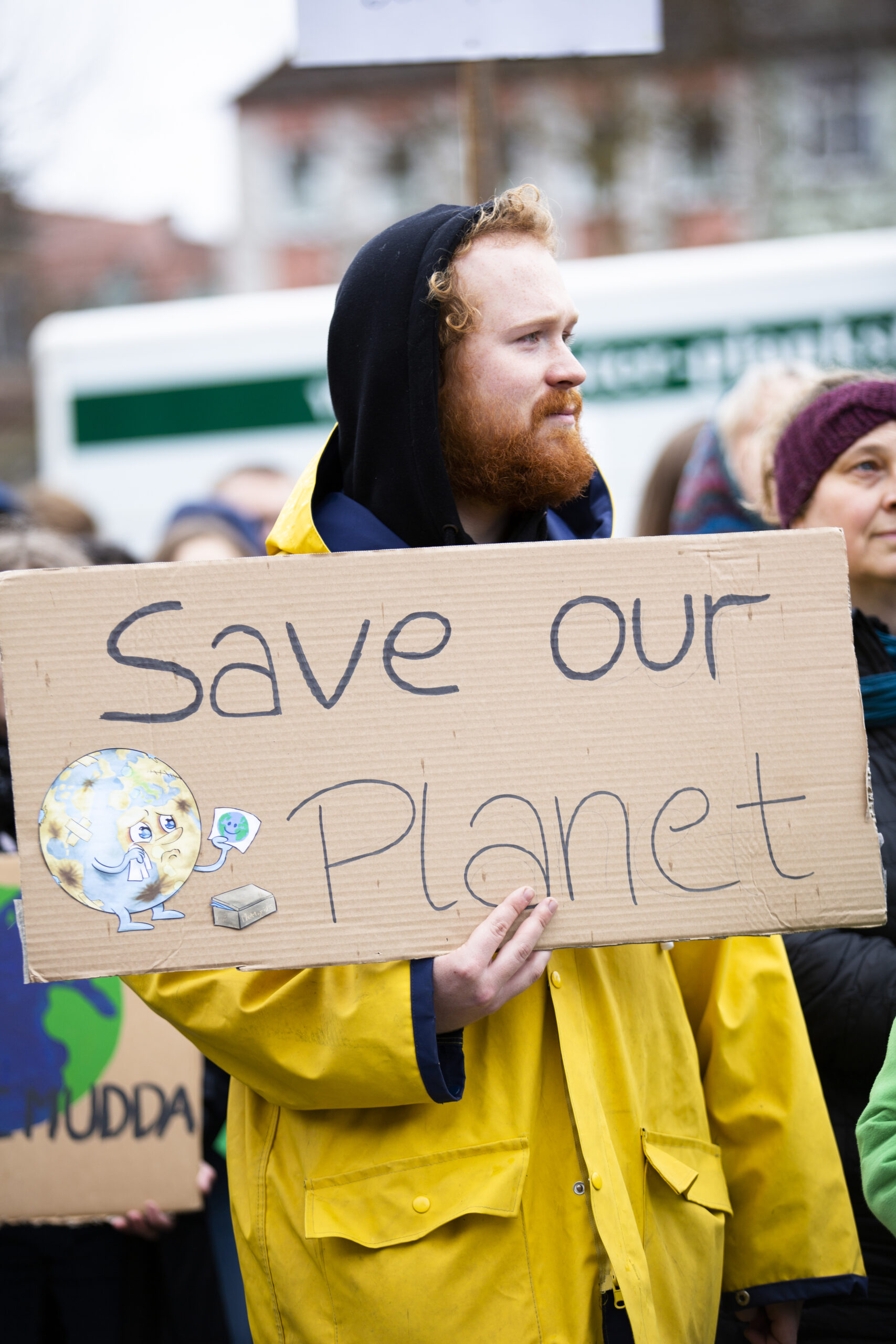 “Our planet is in a state of emergency!” This warning was conveyed today by Federal President Alexander Van der Bellen to the UN General Assembly meeting in New York. In the run-up to the Biodiversity Summit, Van der Bellen emphasized in a video message on the occasion of a “Leaders Event for Nature and People”: “We are observing the effects of the overuse of natural resources, unsustainable habits and the global climate crisis.

“And every day we are feeling the devastating effects of these factors on our ecosystems,” continued the head of state, calling on the audience to “use the opportunity of this year’s commemoration of the seventy-fifth anniversary of the United Nations and the first UN Summit on Biodiversity to reverse this trend. (…) We owe it to our planet and to our future generations.

Plan to preserve biodiversity by 2030 called for
Therefore, there must be a joint effort for the strategy for the conservation of biological diversity until 2030 and sustainable development. At the same time, Van der Bellen said that Austria is “known worldwide for its beautiful landscapes, the alpine environment and the diversity of nature”.

On the part of the nature conservation organization WWF, it was said in a broadcast that a total of 65 heads of state and heads of government had committed themselves on the fringes of the UN General Assembly to “urgent and immediate measures” to halt the worldwide loss of biological diversity by 2030 and to better protect nature.

The biodiversity summit at the UN General Assembly, where Van der Bellen will give another video speech, is scheduled for Wednesday. Due to the worldwide spreading coronavirus pandemic, the annual meeting of heads of state and government at the United Nations this year is largely taking place online.