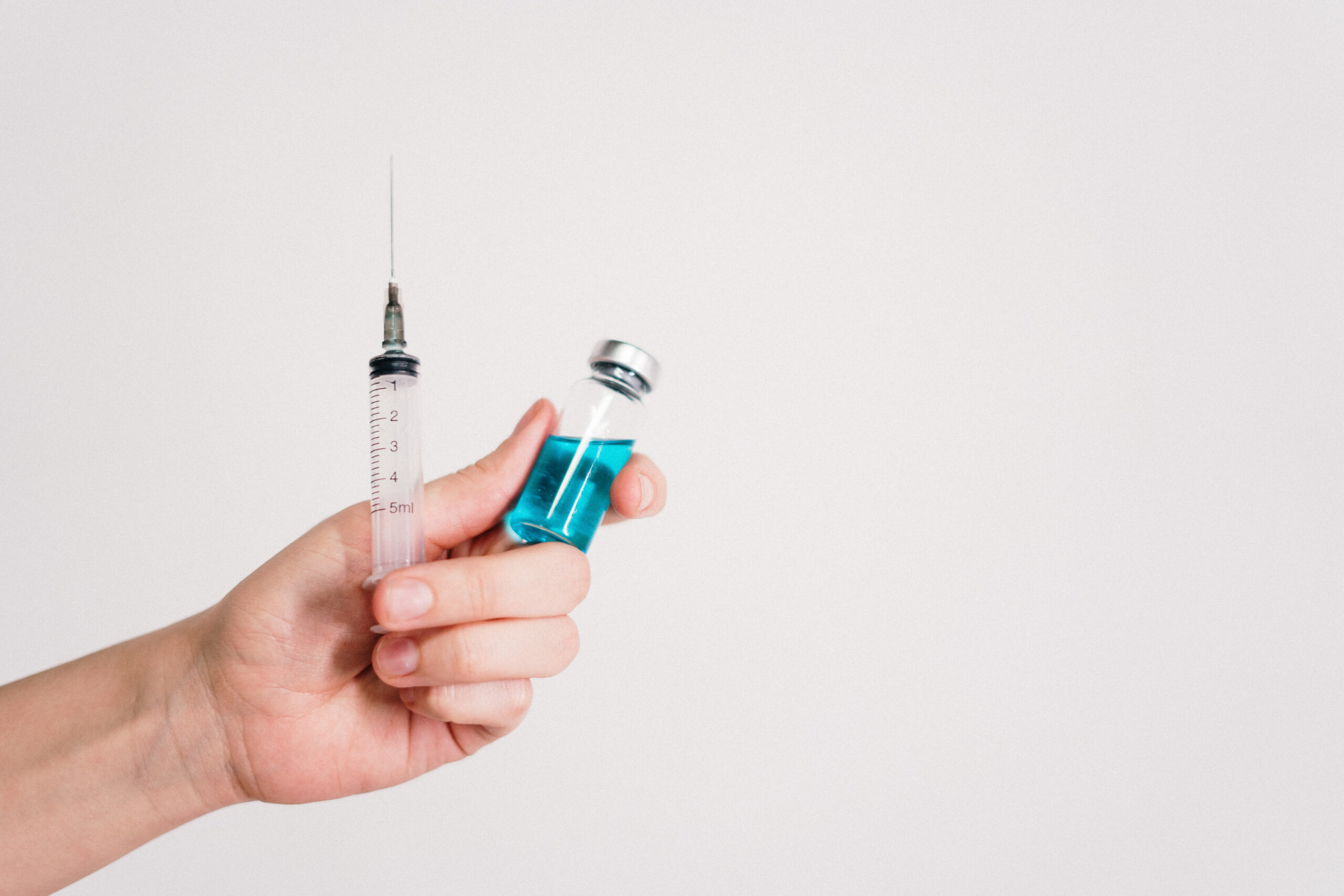 Coronavirus vaccines are being developed at record speed. Several substances are in the final stages of clinical trials. The Austrian virologist Florian Krammer, who works in the USA, believes that vaccines will be launched on the market this year.

Although there is no approved vaccine against a human coronavirus yet and vaccine development normally takes around 15 years, the prospect of a rapidly available, market-ready compound within one and a half years relatively soon after the start of the coronavirus pandemic was raised.

As the virologist Florian Krammer from the Icahn School of Medicine at Mount Sinai in New York, who presented an antibody test for the new coronavirus as early as March, writes in an overview article in the specialist magazine “Nature”, “effective and safe vaccines could rather be available within a few months”.

Some uncertainty factors
Krammer says it is very likely that candidates from Moderna, Pfizer and AstraZeneca have the necessary protective effect against the virus and will also be licensed in the USA and Europe if they prove to be safe enough. It was precisely in this context, however, that the pharmaceutical company AstraZeneca recently had to interrupt its studies with a vaccine due to an unexplained disease in a test person.

In any case, it is possible that these first vaccines could subsequently be replaced by other active ingredients that have a similar effect but fewer side effects, admits Krammer, who still sees some uncertainties in the unprecedented development process.

Little protection for the upper respiratory tract
There are still questions about the administration of vaccines that work with many different approaches. All advanced candidates are administered intramuscularly. This leads to the strong production of IgG antibodies, which are actually formed rather late in the course of an infection.

Infection leads to “normal” immune response
“This may lead to vaccines that protect people from a symptomatic course, but still allow the virus to be transmitted,” even if the probability of transmission would still be reduced, Krammer said. If one still had drugs that could be administered via the nose, the upper respiratory tract would also be better protected. However, there are few such candidates.

So far, it appears that a naturally occurring Covid 19 infection leads to a “normal” immune response, in which the number of antibodies formed against the virus decreases slightly, but not dramatically, over time. According to the virologist, it is not known for how long a vaccination of any kind provides effective protection.

It could also be that the vaccination protection is lower, especially in the more vulnerable older people. On the other hand, many candidates have so far been able to trigger relatively strong side effects, which raises questions about their use in children, who are more susceptible to this.

Different vaccines from different suppliers
Last but not least, questions also arise as to how global supply can be ensured. It is a good thing that many countries are working on vaccines using different approaches because no single supplier will be able to ensure such a comprehensive supply, emphasizes Krammer, who identifies possible bottlenecks in the supply of syringes or glass containers.

Even the storage in extreme cold that is necessary for some developments cannot be guaranteed in less developed countries. For the virologist, it is therefore quite conceivable that vaccines with inactivated SARS-CoV-2 virus, which are produced in China, India or other countries, will eventually be used in many countries. One advantage of this approach is that such vaccines could also be produced more easily in non-high-tech countries.

— Hector Pascua with reports from .ORF.at/agencies