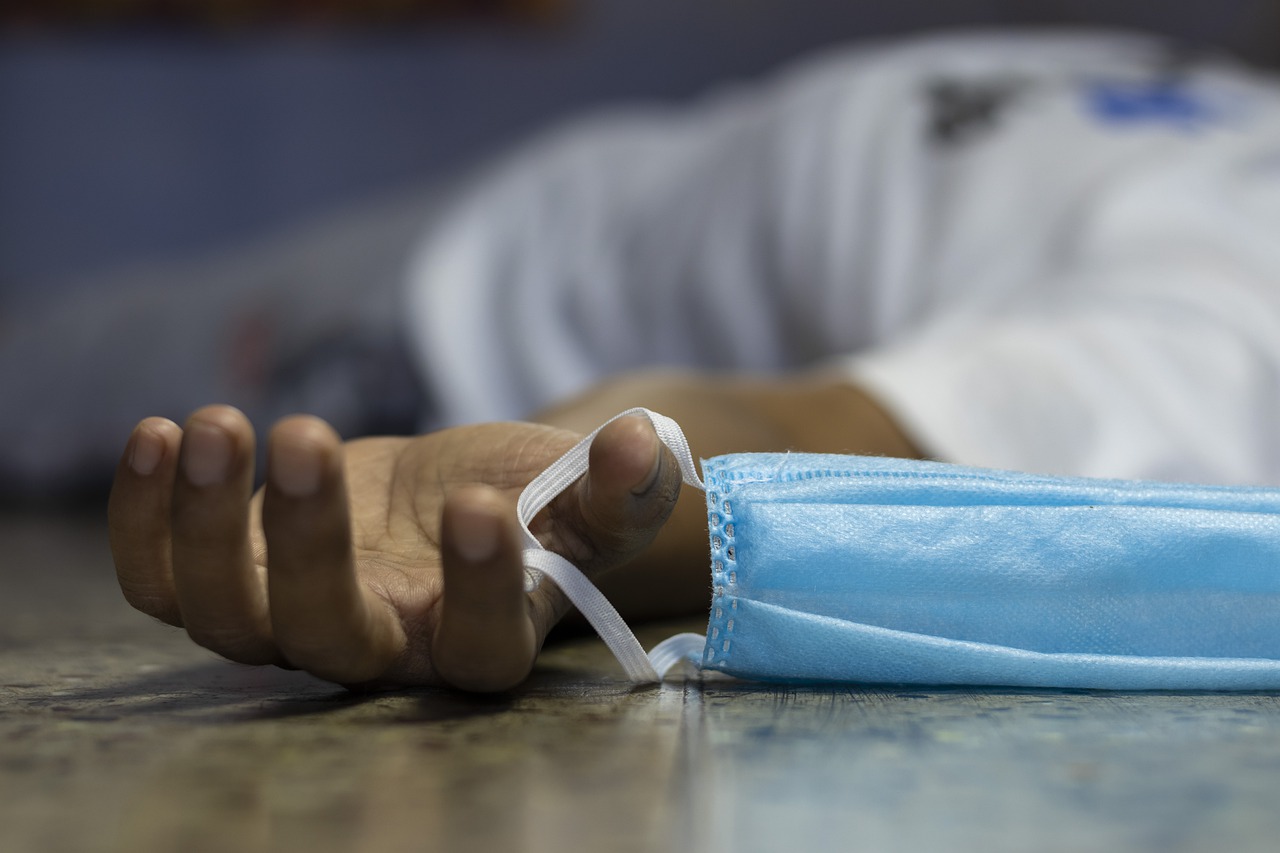 The Ministry of Health today rejected the claim by FPÖ leader Norbert Hofer that a second lockdown would be prepared from 23 October and thus before the All Saints’ weekend. There was no question of this, according to a spokeswoman in response to an APA inquiry in the ministry.

A second lockdown is only planned if the health system is on the verge of collapse, and there is no question of that. At the moment, the main focus is on targeted measures where the coronavirus traffic lights show the need for them. With the recent CoV law amendment the countries got the possibility for it.

Also health minister Rudolf Anschober (Greens) personally excluded a lockdown, in the current issue of “Falter Magazine”. “No. There will not be one,” he said there. Hofer had previously claimed in a broadcast that “well-informed circles around the cabinets” would name October 23 as the date for a second lockdown.

Tyrol and Vorarlberg on the right track
Anschober is confident that Tirol and Vorarlberg could soon be removed again from the list of German travel warnings. The relevant value, the seven-day incidence 50 per 100,000 inhabitants, is meanwhile for the first time fallen below, he said after the Council of Ministers.