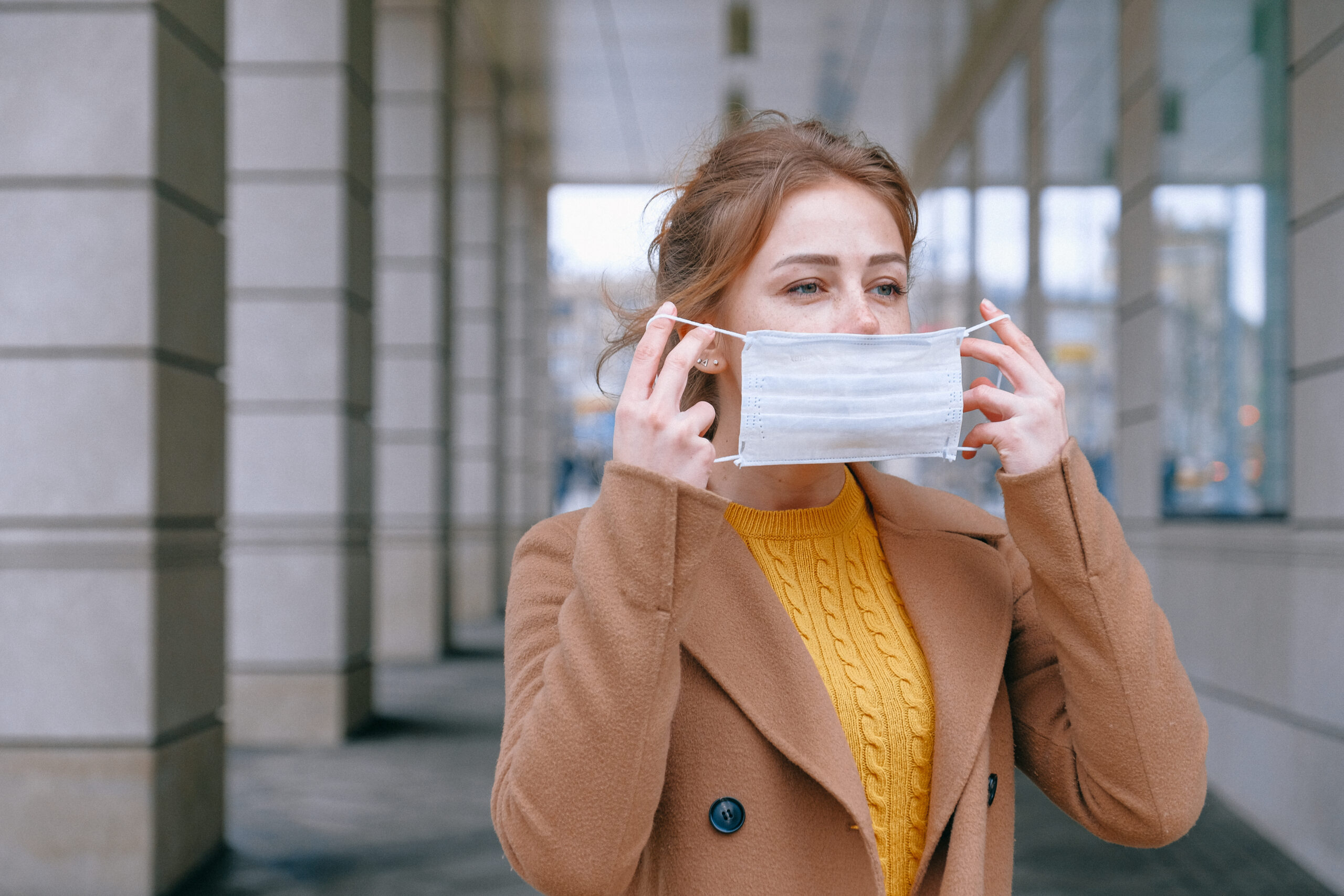 The number of new infections in the past 24 hours was 688 on Friday, well below the 873 reported the day before by the Ministry of the Interior. On the other hand, the number of actively ill persons rose slightly from 8,370 to 8,385.

This was a “stabilization at a level that was clearly too high,” said Health Minister Rudolf Anschober in a press conference on Friday. Nevertheless, it was good news, as Anschober said the figures had settled at 600 to 800 cases per day. In addition, the tests are reaching record levels. “The current figures are not really comparable with the figures from spring. Because in the spring one could perhaps perform 4000 or 5000 tests per day. Now there have been over 21,000 tests in the last few hours alone. More tests would also usually mean more positive reported cases.

With the stabilization, a “first goal” has been achieved, “now we have a next, ambitious goal,” said Anschober: “Halving the number of new infections in one to two months. After all, only by reducing the number of infections could the economy recover. Fewer infections mean more jobs.

The Minister of Health once again appealed to the population: It is important to continue to observe the basic rules: Hygiene, distance, mask.