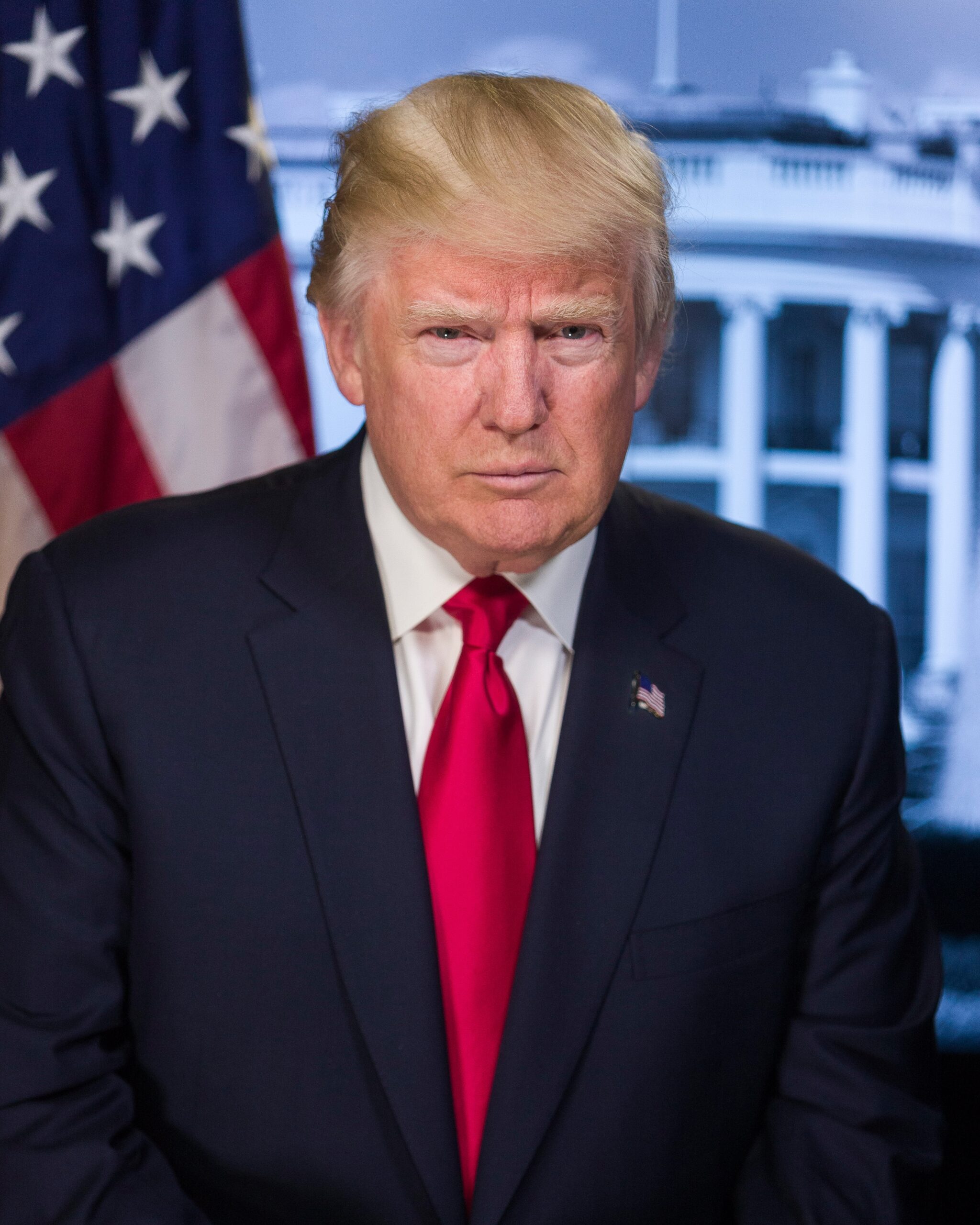 It is difficult to predict whether the infection will develop mildly for the politician. However, Trump meets a number of criteria that could increase the risk of a severe course.

Age
For example, the Republican is 74 years old. Older people have been considered a risk group since the beginning of the pandemic – “with a steadily increasing risk of a severe course from around 50 to 60 years of age,” as the Robert Koch Institute states on its homepage. This is because the immune system also ages and becomes weaker.

In Germany, 86 percent of those who have died of Covid-19 have been 70 years old or older. A study already published in March in the medical journal The Lancet showed that the overall mortality rate for people with Covid-19 is 1.4 percent, but rises to 8.6 percent for people over 70. The study was based on data from China at the time. According to the U.S. Epidemic Control Board, people between the ages of 65 and 74 are five times more likely to be hospitalized and 90 times more likely to die from Covid-19 than young adults between the ages of 18 and 29.

Gender
Trump is known to be a man. Although women and men are equally affected by SARS CoV-2 infection, it has been shown that men are now more likely to develop severe Covid-19 infection.

Deceptive symptoms at the beginning
The fact that Trump can currently cure himself at home with mild symptoms does not guarantee that his condition will not worsen in the coming days. As a reminder, this was also the case with another prominent polit-corona patient, British Prime Minister Boris Johnson, in the spring.

Covid-19 is often undulating, and some patients can develop pneumonia with increased symptoms between day seven and nine after the onset of symptoms – even though the symptoms were initially very mild. One symptom that, according to previous observations, particularly often indicates a worsening of the condition and is therefore an alarm signal, is a deterioration in respiratory function, i.e. shortness of breath.

Incorrect treatment
Early on in the pandemic, Trump swore by the anti-inflammatory drug hydroxychloroquine (originally developed exclusively for malaria therapy or malaria prophylaxis). Although the drug is controversial because of possible severe side effects on the heart, Trump took it temporarily as a preventive measure. In addition, he propagated the intravenous administration of disinfectants as a Covid therapeutic – an abstruse idea, as experts worldwide have judged.

Christine Jenkins, lung specialist at the George Institute for Global Health based in Australia, commented in The Guardian: “Trump’s ideas for prophylactic treatment with hydroxychloroquine and disinfectant were fake news. The US President would be well advised to turn to evidence-based methods and benefit from scientific progress. Jenkins did not want to commit himself to exact figures – such as the probability of Trump being hospitalized or requiring ventilation. He said that this would require access to Trump’s entire medical file.

Jenkins also considers Trump’s overweight and age to be potentially problematic: “At the beginning, we thought that if you came into intensive care with Covid-19 and were over 70 years old, you had a 40 to 50 percent chance of survival. Today, the numbers are not so bad and we have studies with promising results on treatments for people who become seriously ill”.