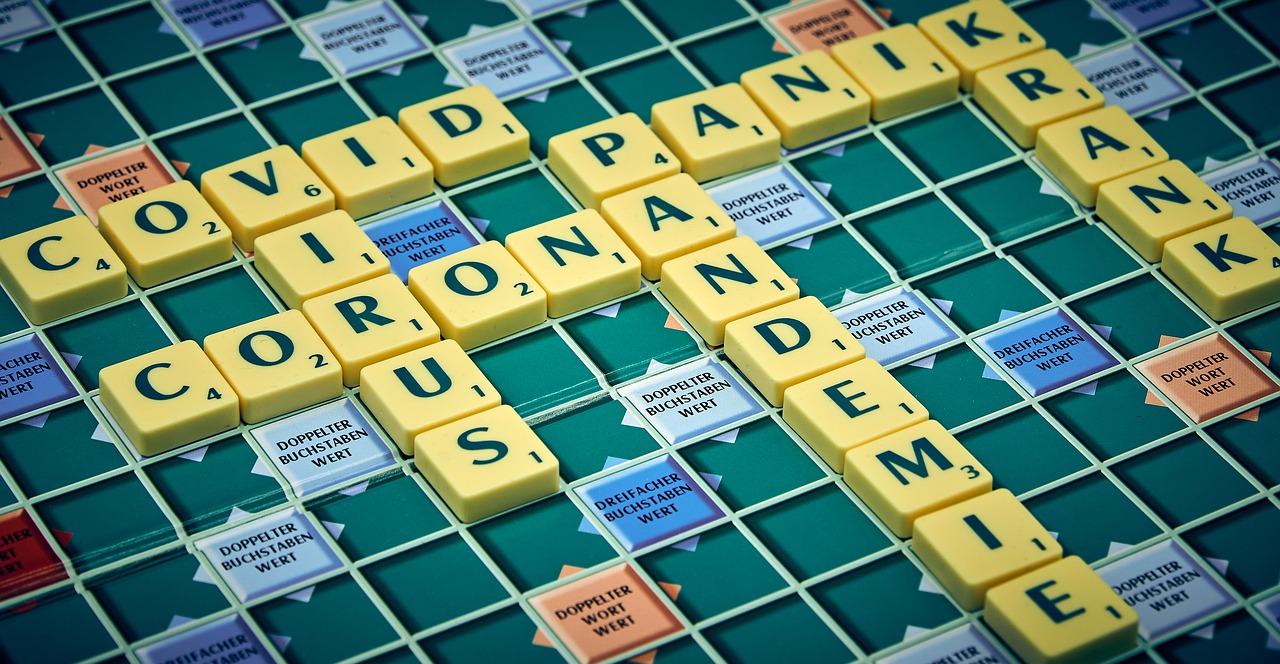 “In contrast to Saturday, these are now stabilized figures – as they have been since September 20. However, these figures are still clearly too high – we have to bring the numbers down. We are working hard on this,” said Health Minister Rudolf Anschober on the current infection figures from Sunday.

The strongest increases again came from Vienna (249), Lower Austria (134) and Upper Austria (127). The number of “active cases”, which currently stands at 8,704, has been “relatively constant for two weeks”, the head of department summarized. The reproduction factor remained as for days “with relatively pleasing 0.99”. According to this, an infected person infects an estimated 0.99 more people on average.

Figures in some parts of Europe

The sharp rise in infection figures in many parts of Europe is striking, said Anschober. In the neighboring Czech Republic, for example, the seven-day incidence had already exceeded 150 after a daily increase of 3.3 percent; for Austria the figure was 58.5. The seven-day incidence indicates how many people per 100,000 inhabitants have been infected with the virus in the past seven days.

Hungary with plus 3.8 per cent and Slovakia with plus 6.1 per cent continued the equally strong increases, said the Minister. The Netherlands (plus three percent) and Belgium (plus 2.7 percent) would also continue to record strong growth, as would Great Britain (plus 2.7 percent). Today, Sunday, Austria is up 1.5 percent.

More than 100,000 cases in Poland
The number of corona cases in Poland has exceeded the 100,000 mark after record increases in recent days. A total of 100,074 infections and 2,630 deaths have been confirmed so far, as the Ministry of Health announced on Twitter on Sunday.

Poland had quickly introduced strict blocking measures in the initial phase of the pandemic, which is why the figures are still far below those of Western countries such as France, Italy or Spain. However, the spread of the pandemic has accelerated considerably in recent days. On Sunday alone, 1,934 new cases and 26 fatalities were reported. In the past week, the number of nine infections on three days was at a record high.

The capital Warsaw in the middle of the country runs the risk of being placed on the list of areas with increased restrictions, according to the Ministry of Health. The government had recently presented new measures for particularly affected regions. These include, for example, that bars and restaurants may only be open until 10 p.m.

British Prime Minister Boris Johnson is preparing his countrymen for further difficult months because of the Corona pandemic. “I must say in all honesty that it will continue to be troubled until Christmas, perhaps even beyond,” Johnson said in an interview on BBC television on Sunday. He understands that many citizens are angry about the restrictions in the fight against the pandemic. “But we must stand together,” Johnson said.

Earlier it had become known that the number of new infections per day had risen above the 10,000 mark for the first time. On Saturday, 12,872 cases were reported, almost twice as many as the 6,968 from the previous day. Johnson blames technical problems for the sharp rise. According to the government, the reason for this is that there were delayed reports between September 24 and October 1, which were received now and in the coming days.

Johnson himself tested positive for Covid-19 in late March and was hospitalized for a week, of which he spent three nights in intensive care. He said he had made a complete recovery.