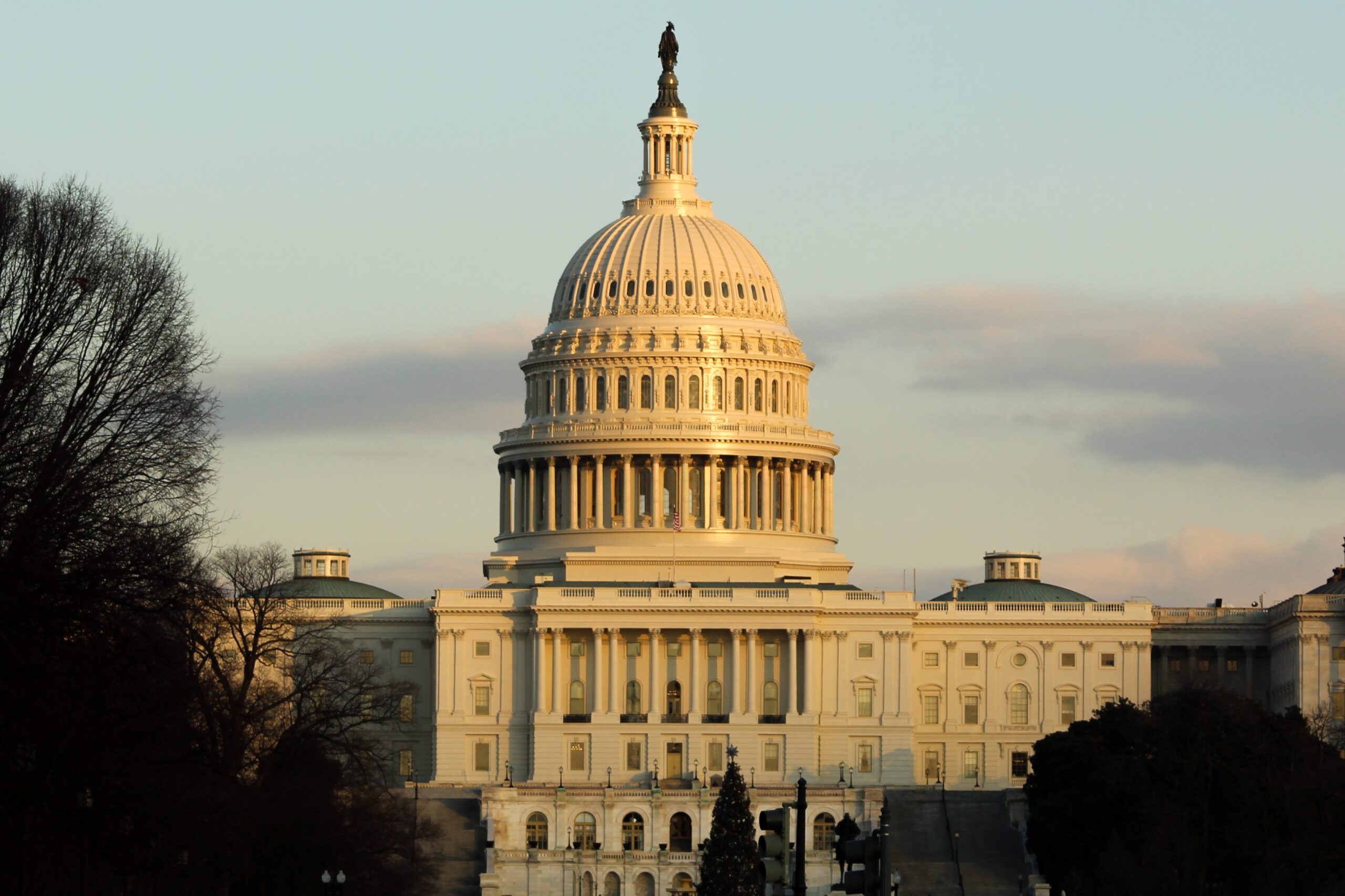 After three days of treatment for his Covid disease, US President Donald Trump has returned to the White House. The helicopter with Trump on board took off from the hospital grounds around two o’clock European time. Back at the presidential residence, Trump reiterated his message that Americans need not fear the corona virus. “Do not let it rule your lives. Do not be afraid of it,” he said.

Trump may still be contagious and would have to wear the mask to protect people in his vicinity, according to health authorities. On television pictures from Monday evening (local time) it was not to be recognized that he would have put the mask on again when entering the White House, on the balcony he then showed himself “topless”.

The US President had been released a few minutes earlier from Walter Reed Hospital in a suburb of Washington. His personal physician Sean Conley admittedly limited that Trump was “not yet out of the woods. At the same time, however, he stressed that the president would receive the best medical care in the White House around the clock. “Feel really good,” the President wrote on Twitter. He had been flown by helicopter to the hospital on Friday evening.

His doctor, Conley, had said at a press conference outside the hospital on Monday afternoon that he would probably not be able to give the all-clear until next week. “If we can get through the weekend until Monday and his condition remains the same or improves, we can all finally breathe a sigh of relief,” Conley said. But there is nothing that would argue against dismissal, he said.

The US presidential election is due in four weeks. Trump announced on Twitter on Monday evening that he would soon resume his election campaign, which had been suspended due to his illness.

In view of the more than 210,000 corfona deaths and tens of thousands of new infections every day in the USA, relatives of the victims are likely to take Trump’s recommendation to “not be afraid of Covid” as an affront. The same is true for many infected people. Unlike the President, they cannot count on first-class treatment with an experimental antibody cocktail, for example.