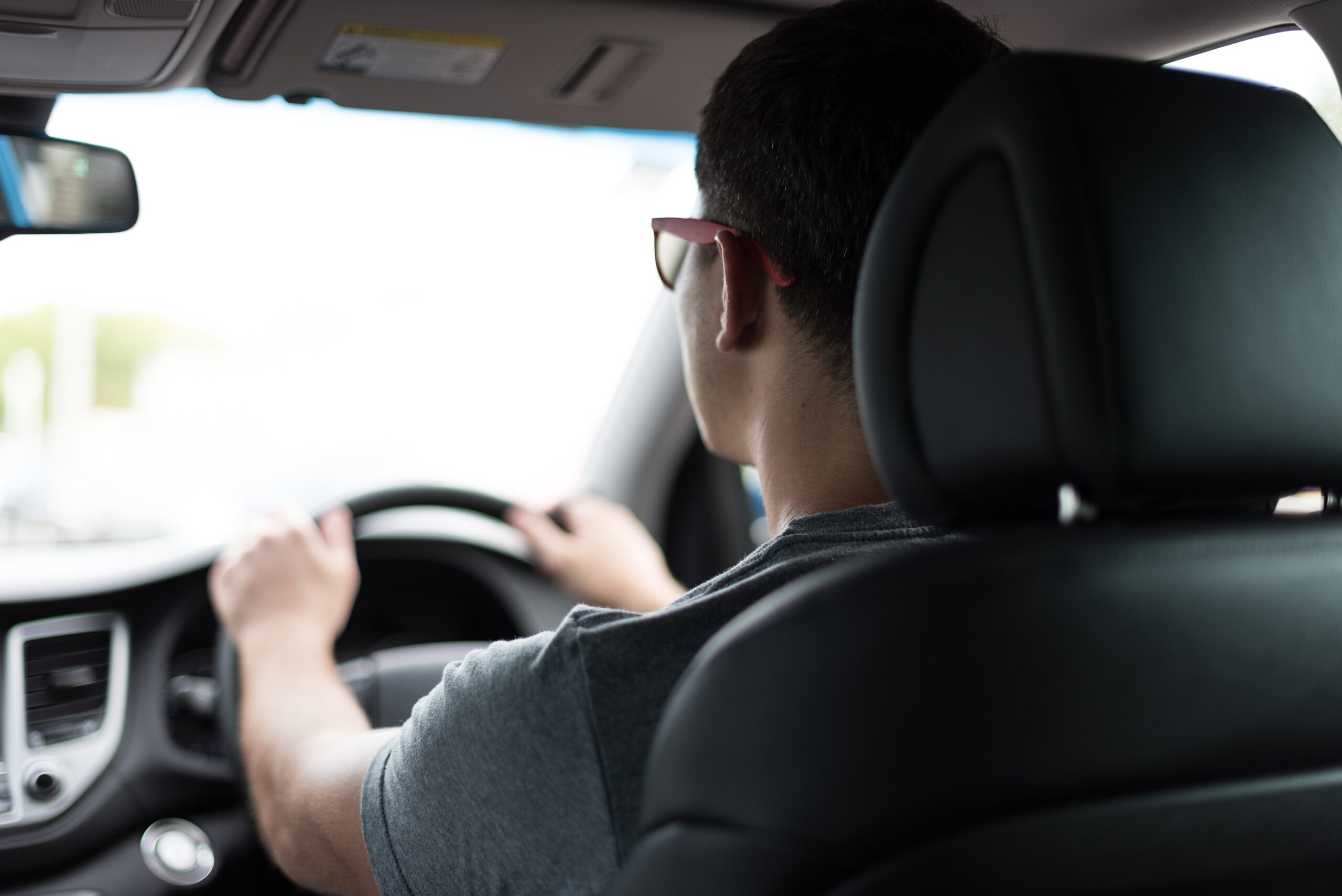 According to a survey conducted by “Integral Markt- und Meinungsforschung”, the majority of motorists in Austria are dependent on the vehicle in their daily lives. The Viennese are an exception.

In the survey, six out of ten people stated that they commute to work or training facilities by car every day. One third even absolutely need the car to make daily trips. Among these people, the emotional attachment to the car is also particularly strong, reported AutoScout24. According to this, for almost 70 percent of them, their own mobile is actually very important.

Six out of ten Austrians are dependent on the car
People who drive more than 20,000 kilometers per year by car commute mostly to their jobs and training (86 percent). Around 47 percent of the Austrian population lives in rural areas. Two thirds of those surveyed in rural areas actually commute by car. In the city, the figure is only four out of ten. Half of the Viennese do not need a car in their daily life.

The situation is significantly different in the federal states. The Tyroleans and Vorarlbergers are most dependent on the car. 72 percent need their car for work. Also two thirds of the Salzburger and Upper Austrians cannot do without a car in everyday life. In Lower Austria and Burgenland, 63 percent commute by car to work, university, university of applied sciences or apprenticeship. The proportion is similarly high in Carinthia and Styria.

In January 2020, Integral Markt- und Meinungsforschung conducted an online survey for AutoScout24 of around 500 Austrian drivers aged 18 to 69.