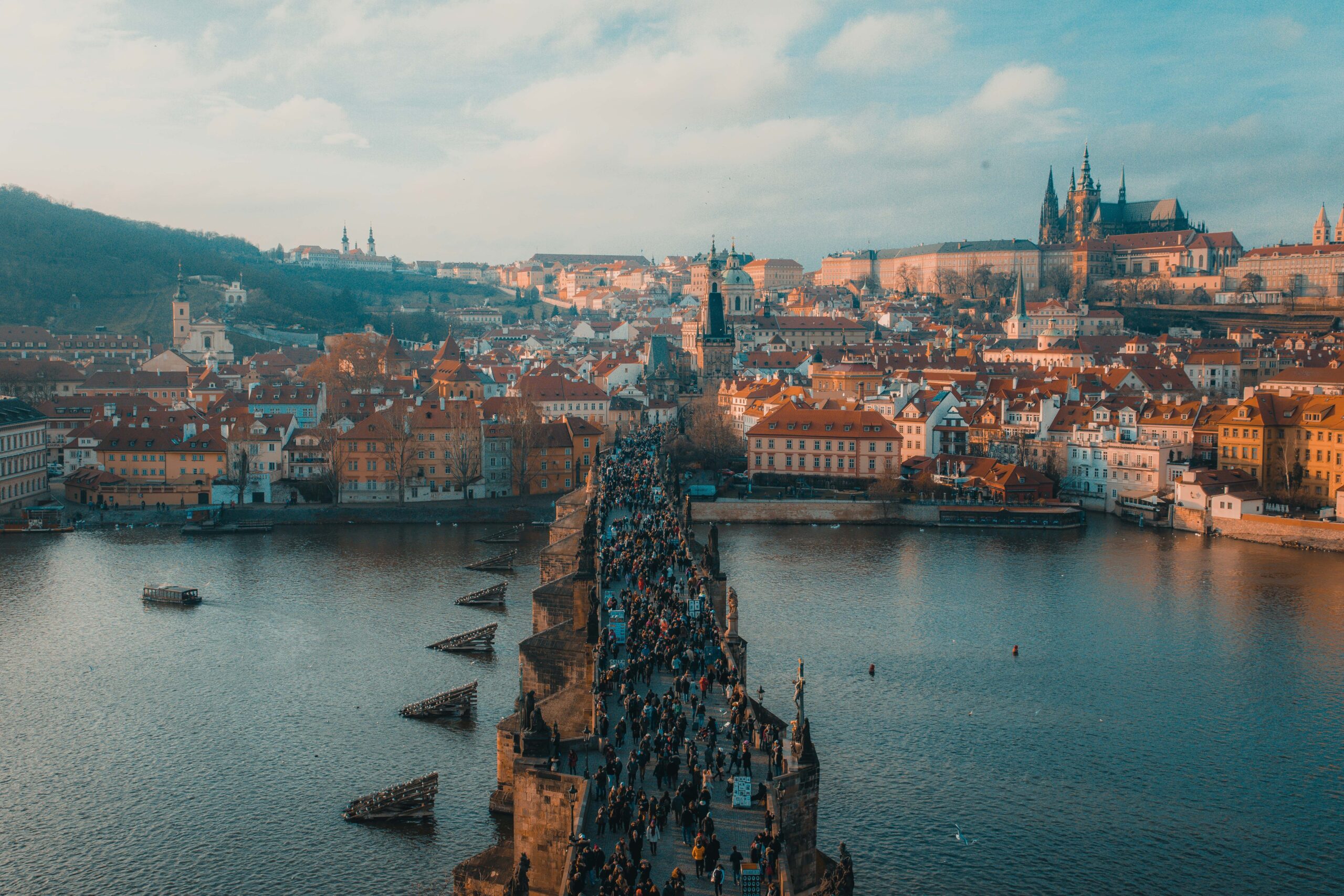 In the fight against the coronavirus pandemic, the Czech Republic is taking tougher measures. Starting tomorrow, gatherings with more than six people will be banned, as Health Minister Roman Prymula announced last night. Restaurants, bars and clubs will have to close until further notice.

The consumption of alcohol in public will be prohibited. All schools will have to switch to distance learning for just under three weeks until the beginning of November. Masks are no longer mandatory only indoors, but also at public transport stops. Stores will remain open.

Over 1,000 dead
“We have only one attempt, which must be successful if we as a nation are to control this pandemic,” said Prime Minister Andrei Babis. The Czech Republic is experiencing a sharp increase in new coronavirus infections. According to the EU agency ECDC, an average of 493.1 people per 100,000 inhabitants were infected within 14 days – the highest rate within the EU.

The number of deaths since the beginning of the pandemic exceeded the 1,000 mark for the first time on Monday. According to data from the Ministry of Health, 1,045 people died in connection with Covid 19 disease. The Czech Republic has almost 10.7 million inhabitants.