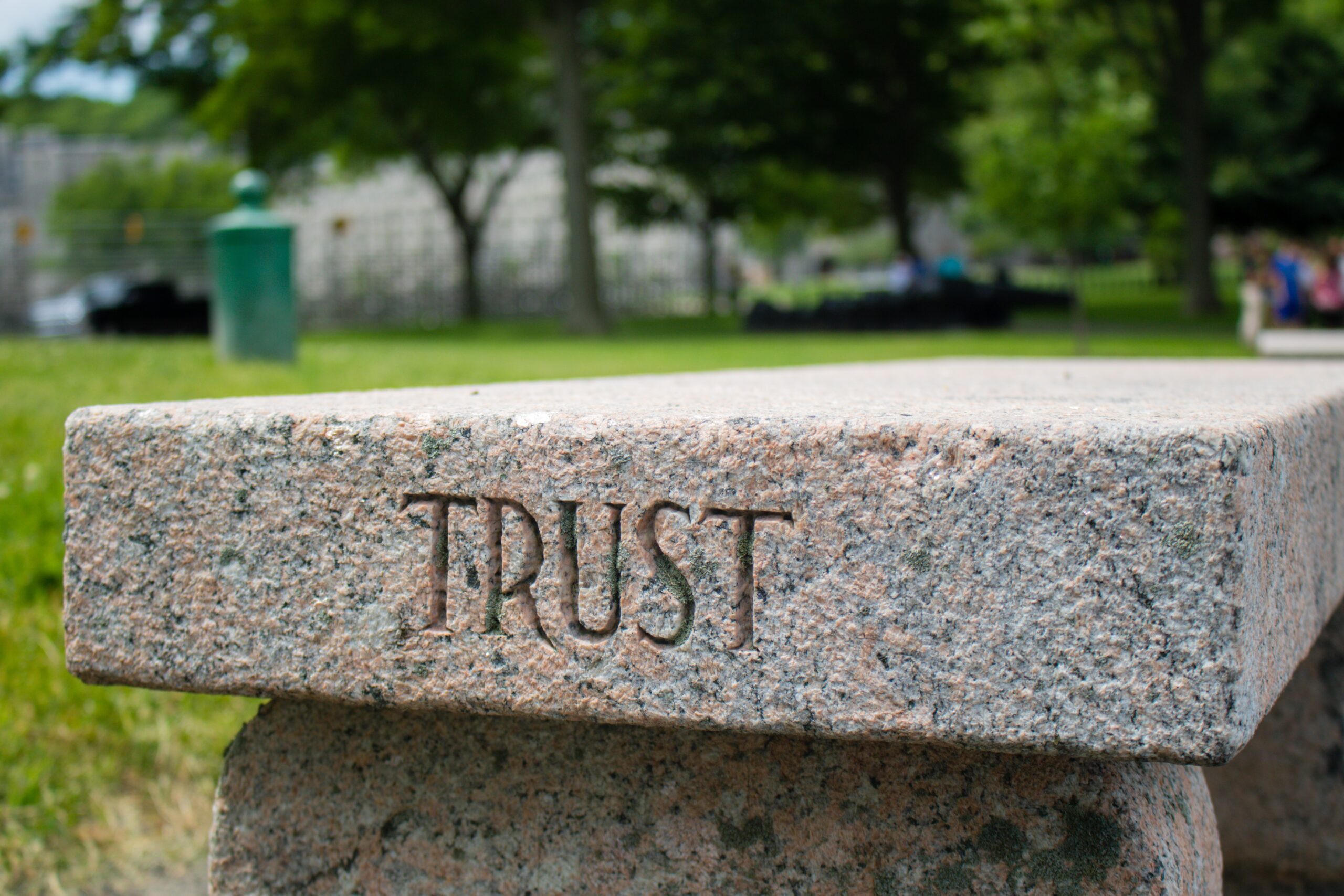 Trust in institutions has steadily increased in Austria over the past 30 years, only large commercial enterprises and the church have not gained trust. This is shown by detailed studies of the research association “Interdisciplinary Value Research” of the University of Vienna on the European Value Study, which examines the value attitudes of Europeans over three decades. Other trends: Austrians feel more a regional and national affiliation.

The studies published today show that over the past 30 years almost all institutions in Austria have been able to increase their values of trust; only large commercial enterprises and the church have not succeeded.

Skepticism increased in other countries
A similarly positive picture can be seen in Nordic countries such as Finland and Sweden, while in Southern Europe in particular (Italy, Spain), as well as in Poland and Hungary, skepticism toward many institutions, especially parliaments, the church, the press and business enterprises, has increased. However, all the countries studied have one important thing in common: Institutions associated with order and security, such as the police and the military, have increased in trust everywhere.

Cohesion in the midfield
Another topic of the “value zoom” is the question of social cohesion. Here, the studies show very different findings across countries: For example, interpersonal trust is highest in the Nordic countries, while it is particularly low in Southeast Europe. Austria is in the upper midfield in this respect.

With regard to affiliation, a regional and national focus predominates in Austria, whereas the scope of solidarity extends beyond the borders. At the same time, however, there are also isolated areas where this is less the case: for example, Austria is only in the middle of the field in terms of solidarity with the unemployed and immigrants. Austria’s solidarity with Europe, but especially with the world as a whole, is also comparatively lower.