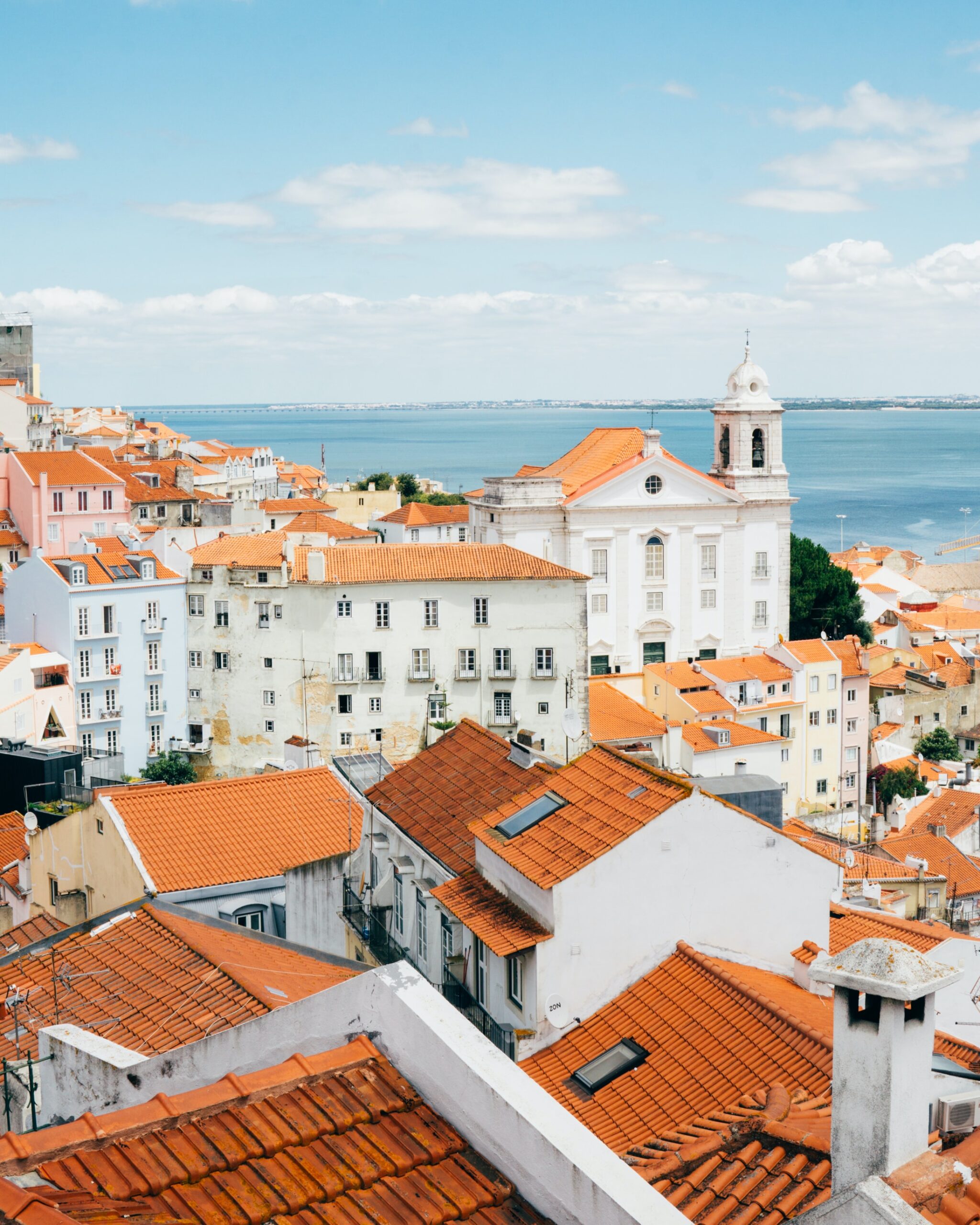 In Portugal, there have been more than 3,000 new infections for the first time since the outbreak of the pandemic. Within 24 hours, 3,270 new infections with the SARS-CoV-2 virus have been reported, the health authorities announced yesterday in Lisbon. According to the latest figures from the EU agency ECDC, 243.4 per 100,000 inhabitants were infected with the virus within 14 days in Portugal.

For the three worst-affected districts Felgueiras, Lousada and Pacos de Ferreira in the north of the country, the government decided on drastic measures for an initial week. The 150,000 or so people affected will only be allowed to leave their homes with good reason – for example, to go to work or to see a doctor. In these districts, which are not far from the metropolis of Porto, all stores must close at 10 p.m.

The socialist government of Prime Minister Antonio Costa also decided that all of Portugal’s 10.3 million or so citizens are not allowed to leave their own neighborhoods between October 30 and November 3. This was said to stem the usually very lively travel traffic to All Saints’ Day and All Souls’ Day. On November 2, there will be an official day of mourning in memory of the victims of Covid-19.