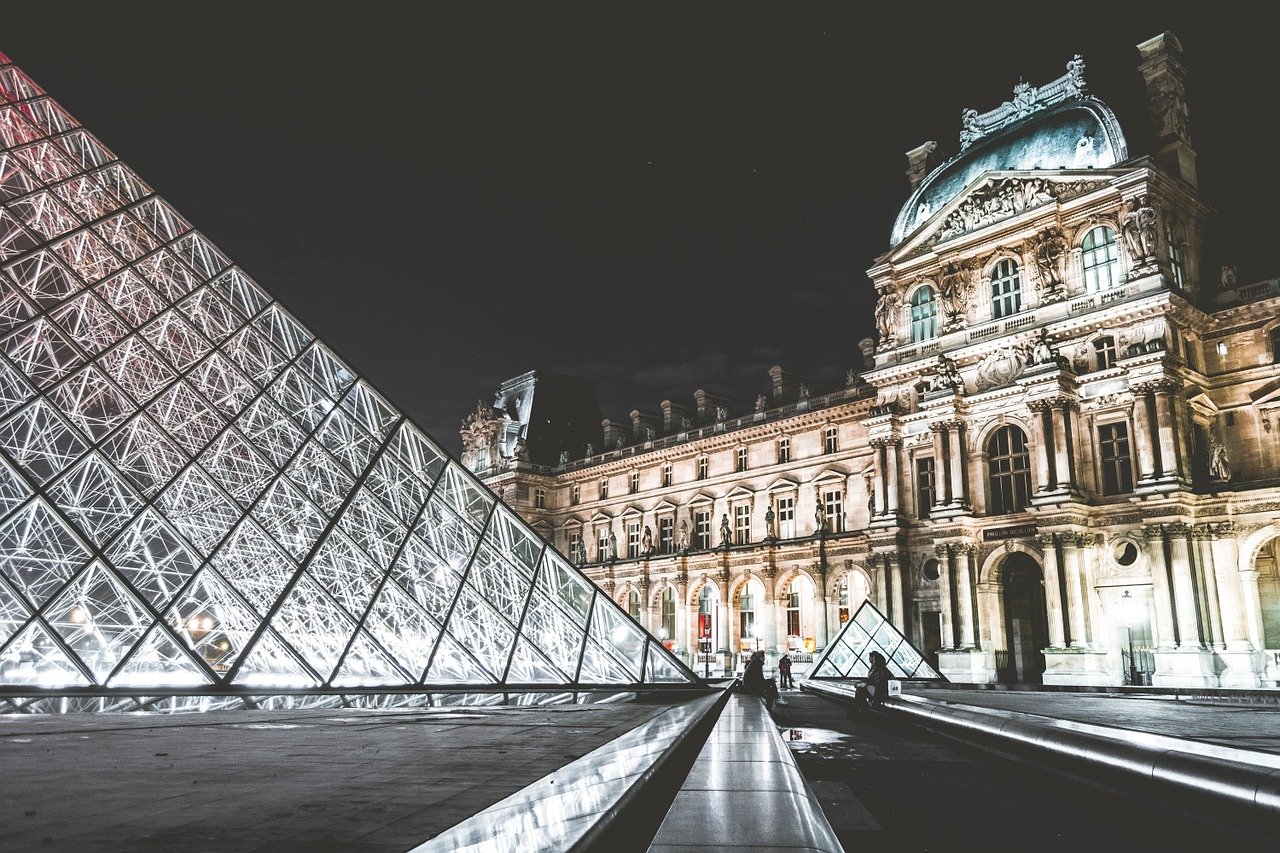 Due to the rapid spread of the coronavirus epidemic, the French must adapt to new restrictions on public life. Head of state Emmanuel Macron will herald a “new stage” against the coronavirus this evening, announced government spokesman Gabriel Attal in Paris. “The second wave is here.”

In the cabinet meeting, the head of state had spoken of a serious, general and largely unexpected deterioration in Europe. Attal did not comment in detail on the planned steps – Macron would do so. There was talk of “unpopular” decisions from the president’s surroundings.

Initial restrictions, but looser
There was speculation above all about exit restrictions throughout the country for four weeks. According to the media, however, the regulations are to be less strict than in the spring – as a result, numerous schools and stores could remain open. So far, a night-time curfew applies to around two-thirds of the population, or around 46 million people.

The situation in the country of 67 million inhabitants has been deteriorating dramatically for weeks. Most recently, more than 33,400 new infections were counted within 24 hours. The total number of deaths is currently over 35,500.