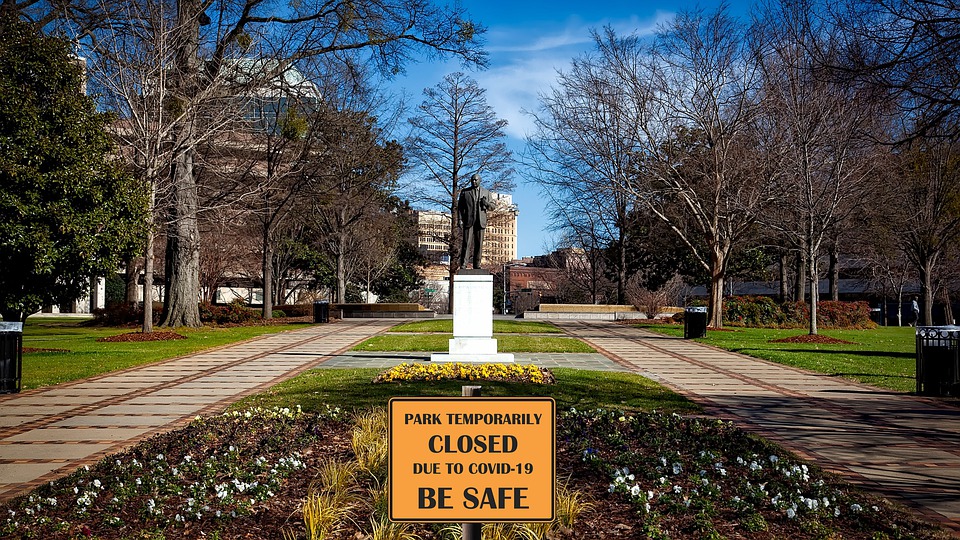 Now it is official: A lock down for the second time in the Corona crisis in Austria will be implemented starting at 0:00 a.m. on Tuesday. Among other things, exit restrictions will then apply between 8 p.m. and 6 a.m.; restaurants and leisure and cultural facilities will have to close; hotels will no longer be allowed to accommodate tourists; and events will be banned with a few exceptions. Stores as well as kindergartens and schools will remain open – but high school students will be switched to distance learning.

The companies affected by the lockdown are to be replaced with 80 percent of the sales from November 2019. Short-time work will be extended.

At the presentation of the measures on Saturday, Federal Chancellor Sebastian Kurz (ÖVP) spoke of tough but necessary measures to push down the infection figures again. Austria has one of the best healthcare systems in the world, he said, “but our healthcare system also has limited capacities. If no countermeasures are taken, there will not be enough beds for adequate treatment, and doctors will have to decide who to properly care for in an intensive care bed: “We will not allow that”.

Vice Chancellor Werner Kogler (Greens) emphasized that the measures would “dramatically change our lives again. They are more than annoying, but also more than necessary.”

Everyone must make their contribution, appealed Health Minister Rudolf Anschober (Greens) to the population. The increase in new infections was “dramatic” – although this word is still the least harmless one to describe the situation. The aim of the lockdown is to flatten the curve again before mid-November in order to avoid “triage”, i.e. the selection of doctors whom they are still treating, as mentioned by Kurz.

Minister of the Interior Karl Nehammer (ÖVP) explained what the night-time exit restrictions mean in practice: If the police find a group of people with alcohol in the park, for example, they will be reported.

The planned new aid for affected entrepreneurs will cost around one billion euros in November, according to estimates by Finance Minister Gernot Blümel (ÖVP). According to EU Commission guidelines, they are capped at 800,000 euros per company, whereby previous corona aid must be taken into account. For companies that do not have to close but have lost sales, a new fixed cost subsidy is to be granted.