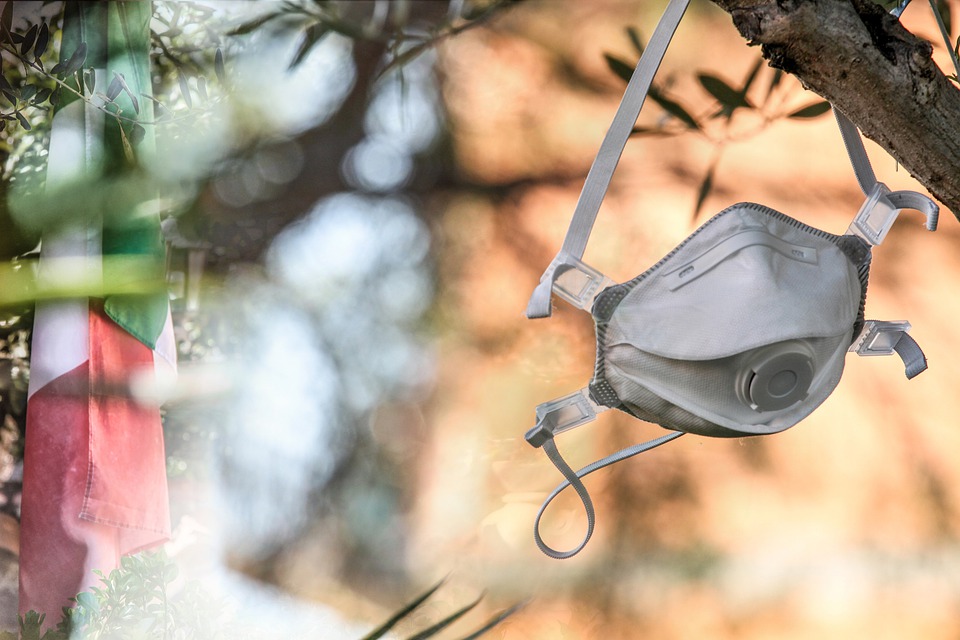 France reports 46,290 new infections. This was announced yesterday by the country’s Ministry of Health. The total number of reported infections is thus over 1.4 million. A further 231 people have died from or with the virus. The total number of deaths in France amounts to 37,019. France is in a nationwide lockdown for the second time this year since Friday. Citizens have to stay at home for the most part, stores and restaurants have been closed. However, unlike in spring, most kindergartens, schools and many industries remain open. The conditions have been largely met.

Number in Italy down
Infections are also continuing to rise in the United Kingdom. The country reports 23,254 new 1,339 more than on Saturday. The number of deaths rose by 162, with British Prime Minister Boris Johnson announcing a second partial lockdown on Saturday for November. From Thursday onwards, only schools, universities and necessary stores will remain open in England.

In Italy, the number of new coronavirus infections decreased according to the Ministry of Health. 29,907 new infections were reported, compared to 31,758 the day before. 208 deaths were also reported, 90 fewer than the day before. The number of deaths of infected persons in Italy since the beginning of the epidemic in February thus rose to 38,826. Italy’s government plans to further tighten health protection measures due to the massive increase in coronavirus numbers. These are to be announced today.