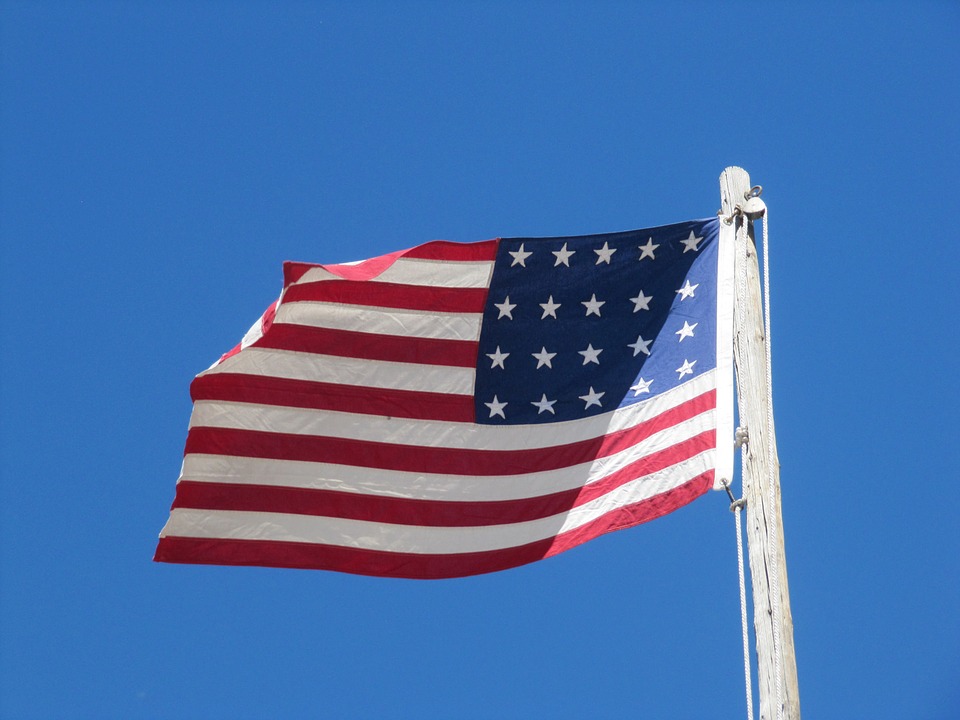 If Trump does not win Pennsylvania and Florida, it is likely that his presidency will be lost. Texas could also wobble.

Who will be the next US president is decided in a few US states. In many of the 50 states the same party always wins, but about a dozen are fiercely contested. In the election on November 3, the eyes will be on these “Battleground States” or “Swing States”. The Republican Donald Trump and his Democratic challenger Joe Biden have also been increasingly campaigning for votes there in the final spurt of the election campaign.

The US president is not directly elected. The voters’ votes decide the composition of the electoral college that ultimately elects the president. To win an election, a candidate needs the votes of at least 270 of the 538 voters. Because of Corona, it is expected that many more people will vote by postal vote. Therefore, experts partly expect delayed results. In at least three states (Pennsylvania, Wisconsin and Michigan), which together provide 46 voters, those responsible consider delays in counting possible. It could last until Friday. An overview:

Nevada: In 2016, the votes of the six electorates of the western state went to Clinton with a good two percentage points lead. Polls now predict a narrow victory for Biden. The polling stations are open from 16.00 CET to 4.00 CET on Wednesday.
Texas: The populous southern state with 38 voters has been going to Republicans for decades and is not considered a “swing state”. Trump was nine percentage points ahead of Clinton in 2016. Current polls see Trump in the lead there – but only very narrowly. Postal voting documents can sometimes be processed before the election. The polling stations are open from Tuesday 14.00 CET to 3.00 CET on Wednesday.