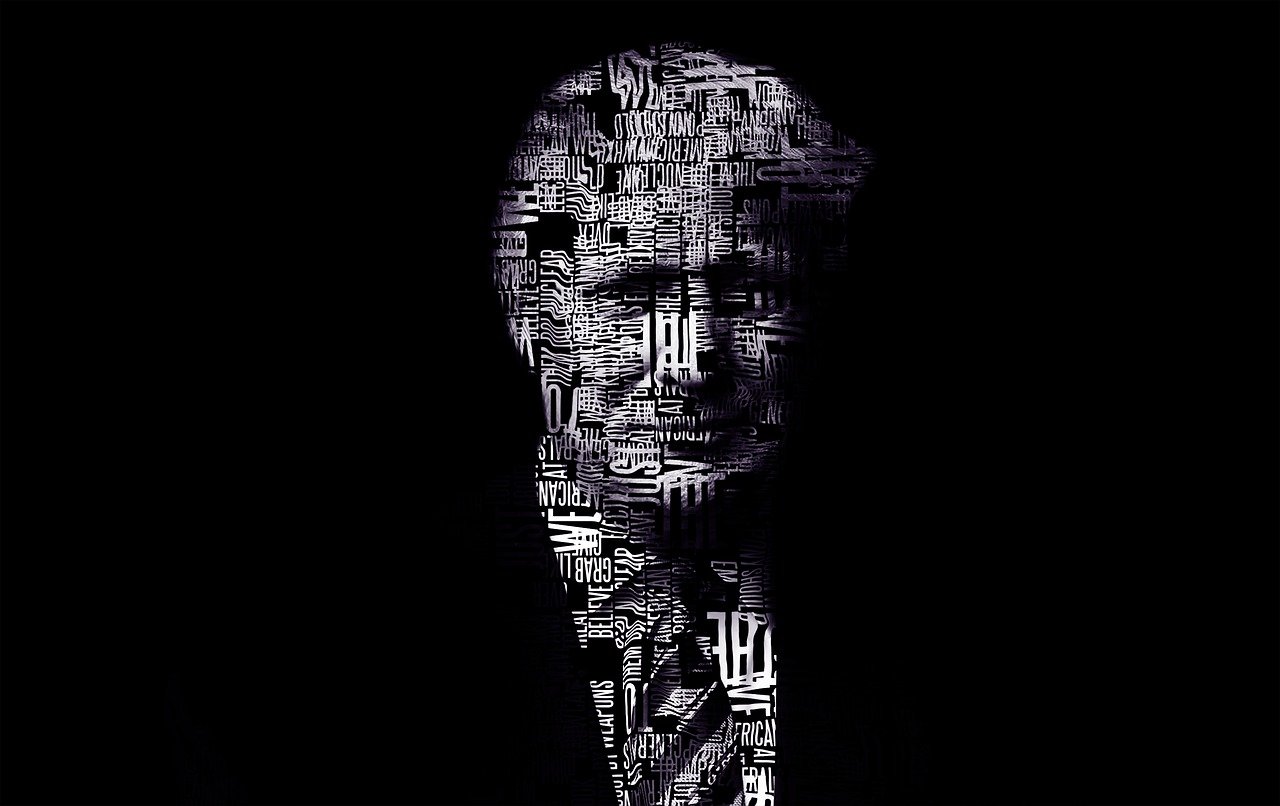 US President Donald Trump has for the first time after the election shown doubts about his certainty of victory. “The government will not make a lockdown,” Trump said on Friday during a performance in the White House Rose Garden, which was about a coronavirus vaccine. “Hopefully, whatever happens in the future, who knows what government it will be, I think that remains to be seen. But I can assure you, this government will not go into lockdown.”

U.S. broadcasters reported on Friday that Trump challenger Joe Biden won 306 voters in Tuesday’s election last week according to their polls – significantly more than the 270 required to win. These were Trump’s first public statements in a performance since Thursday last week. He did not take questions from reporters.

Trump has so far refused to concede defeat, and has presented himself as a victim of massive electoral fraud. Trump’s attorneys have filed lawsuits in several states, but have not provided evidence of large-scale election fraud or errors. Several U.S. authorities announced on Thursday that the November 3 election was the most secure in American history.

CNN, NBC, ABC and CBS all predicted on Friday that Democrat Biden had won Georgia and Republican Trump had won North Carolina. These were the last two states in which no winner had been declared in last Tuesday’s election.

Trump had won the 2016 election exactly with Biden’s current predicted result against his then rival Hillary Clinton: Trump came up with 306 voters at that time, Clinton with 232. According to the broadcasters’ forecasts, Trump now also comes up with 232. He had spoken of a “landslide victory” in 2016, even though he came up with most of the voters in the states, but nationwide with almost three million fewer votes than Clinton.

In the nationwide vote, Biden is more than five million ahead of Trump: the Democrat has almost 78 million votes (50.8 percent), the Republican 72.7 million (47.5 percent). The US president is only indirectly elected by the people. The votes of the voters determine the composition of the electoral college, which then elects the president in December. For a victory, a candidate needs a majority of the 538 voters.