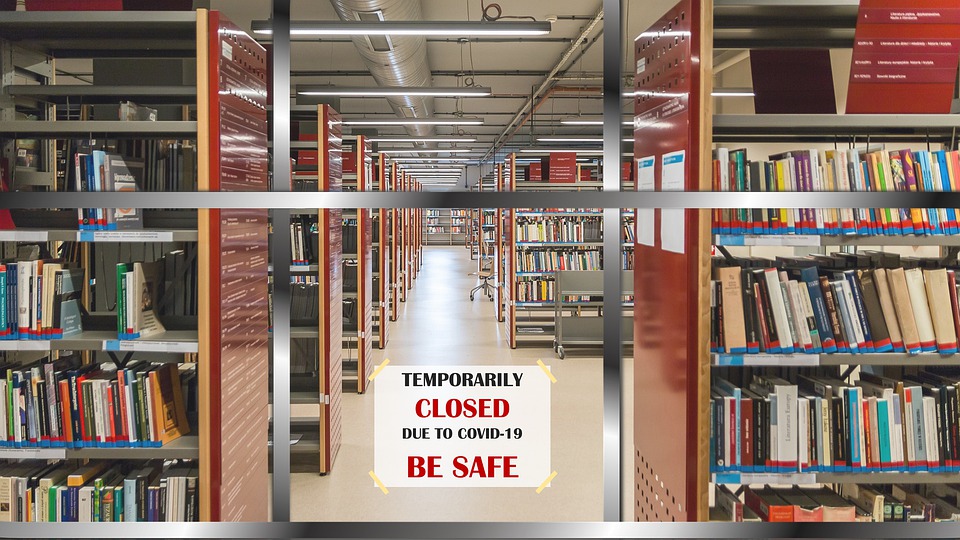 The second hard corona lockdown, which starts in Austria on Tuesday, will be accompanied by mass testing. This was announced by Federal Chancellor Sebastian Kurz (ÖVP) on Sunday.

Similar to Slovakia, Kurz wants to test as many people as possible before the reopening on December 7, including teachers and, in an even bigger step, carry out mass tests before Christmas in order to make holidays as safe as possible, the Chancellor announced.

Health Minister Rudolf Anschober (Greens) was somewhat more reserved in his comments: “We are currently in the middle of the work process on the procedure after the lockdown. Mass tests can be a significant part of this. Content, target groups and further procedure are currently being defined in expert discussions,” said a statement to the APA.