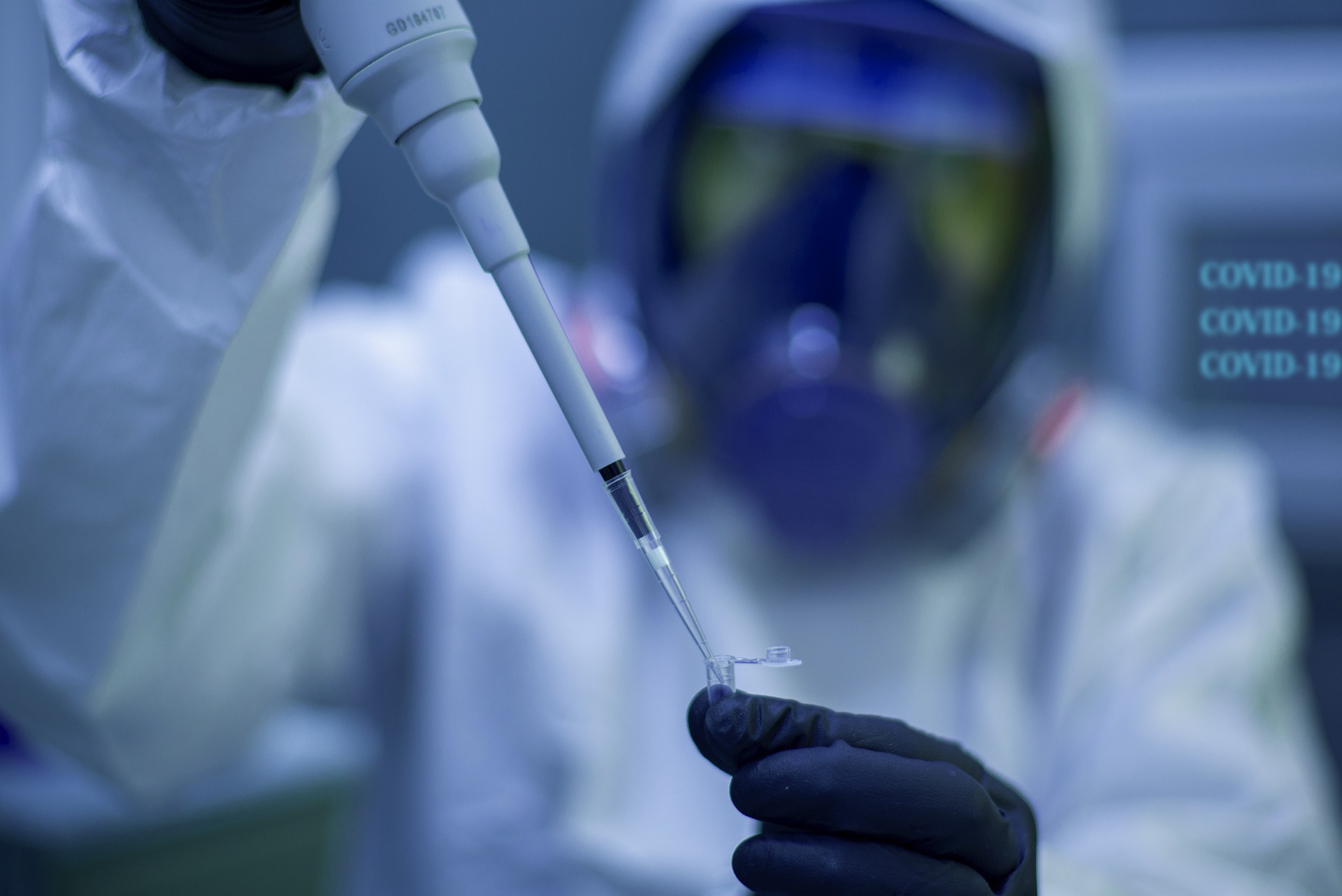 At the G20 summit, Russian President Vladimir Putin offered the international community broad access to the “Sputnik-V” vaccine developed in Russia. His country supported the G20 summit’s decision to make the vaccine available to the entire population of the planet, the 68-year-old said on Saturday at the meeting, which was organized by host Saudi Arabia as a video conference.

Russia is ready to make its self-developed vaccines – three different vaccines – available to needy states. Competition among the vaccine manufacturers is inevitable, Putin said. But first of all, the “humanitarian side” was also at stake here.

Russia has not yet received international approval for any of its vaccines. The effectiveness of “Sputnik-V” has not yet been proven by an independent party. Russia has already approved the vaccine for broad application and has concluded supply contracts with other countries. Two further vaccines are planned to be used next year.