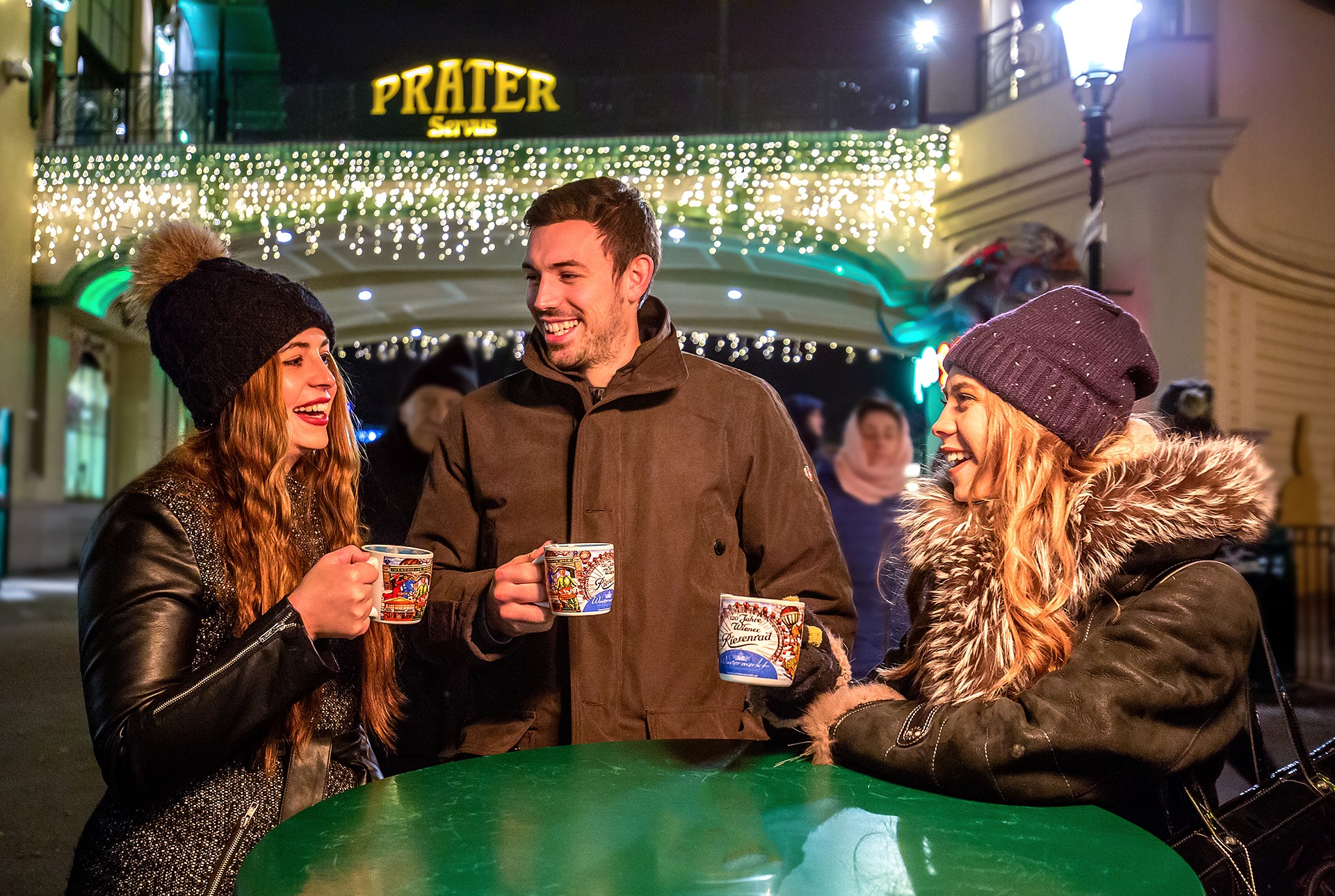 Since the start of the tightened lockdown on Tuesday, the police have penalized 796 violations of the measures to contain the coronavirus pandemic in Austria up to and including yesterday. In 617 cases there were charges and in 171 cases organ mandates according to the Covid 19 measures law, the Ministry of the Interior announced today. Eight further organ mandates were imposed under the Epidemic Law. In Vienna yesterday, among others, the operator of a punch stand was reported.

The punch was sold from a store at the Graben in the inner city, the Ministry of the Interior reported. The Viennese police intervened there shortly before 6 p.m. because the customers “consumed the drinks directly in the vicinity”. There are said to have been about 30 people, some in groups in front of the store and some inside. Safety distances were repeatedly not observed.

Vienna before Upper Austria and Lower Austria
When the police arrived, the groups split up partially and left the punch stand by the store. The operator was reported to the responsible health authority. The ministry emphasized that the latter still had to clarify whether criminal behavior was involved. No customers were reported.

Most of the 796 reports and organ mandates within the last four days were imposed in Vienna (296), followed by Upper Austria (120) and Lower Austria (104). The police in Styria dealt with 99 such cases, in Tyrol 98, in Carinthia 36, in Salzburg 25, in Burgenland there were 14 punished offences and in Vorarlberg four.