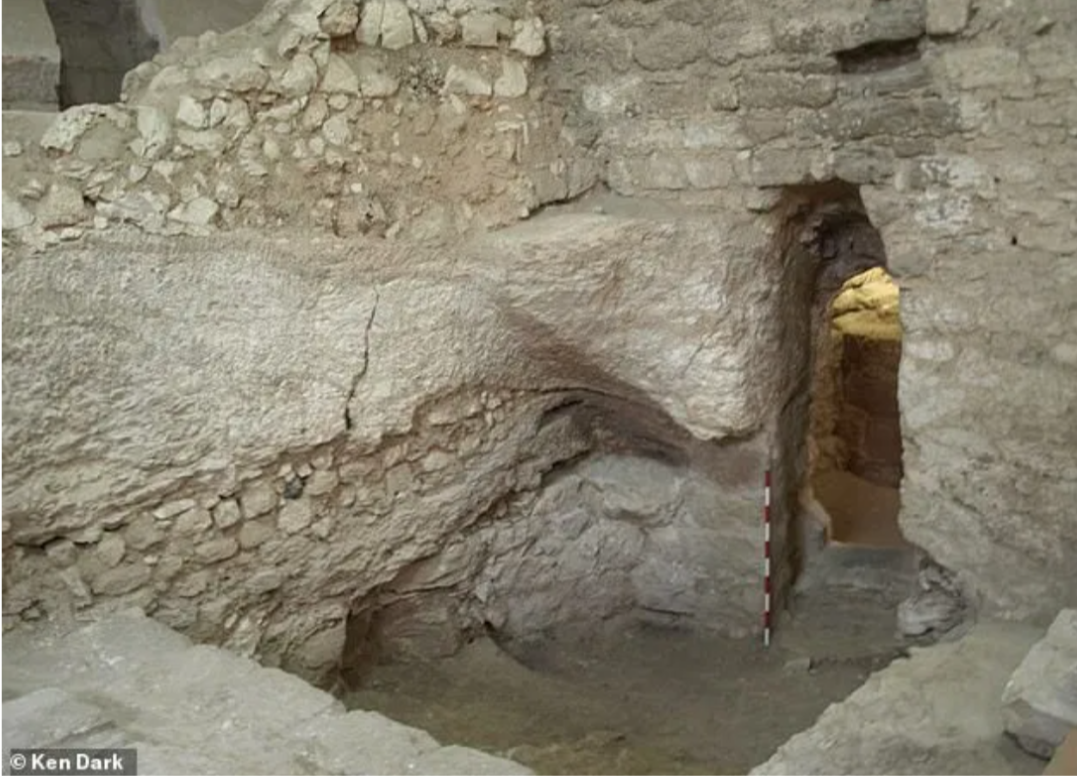 Professor Ken Dark, from the University of Reading, has spent 14 years examining the remains of the fascinating stone and mortar dwelling, found built into a limestone hillside beneath the Sisters of Nazareth Convent.

The dwelling, which dates back the the 1st century, is believed to have been built by a highly skilled craftsman, likely Saint Joseph, the husband of the Virgin Mary and Jesus’s legal father on Earth.

The archeologist is certain to have found the parental home of the Savior in present-day Israel. According to his research, the building was already identified in the 19th century as the house of Joseph, father of Jesus. But the information was lost. After the death of the Christian Savior, pilgrims are said to have already wandered there. Today a monastery uses the ruins. Among other things, scientists discovered a chiseled stone staircase, an inner courtyard, a terrace and storage rooms.