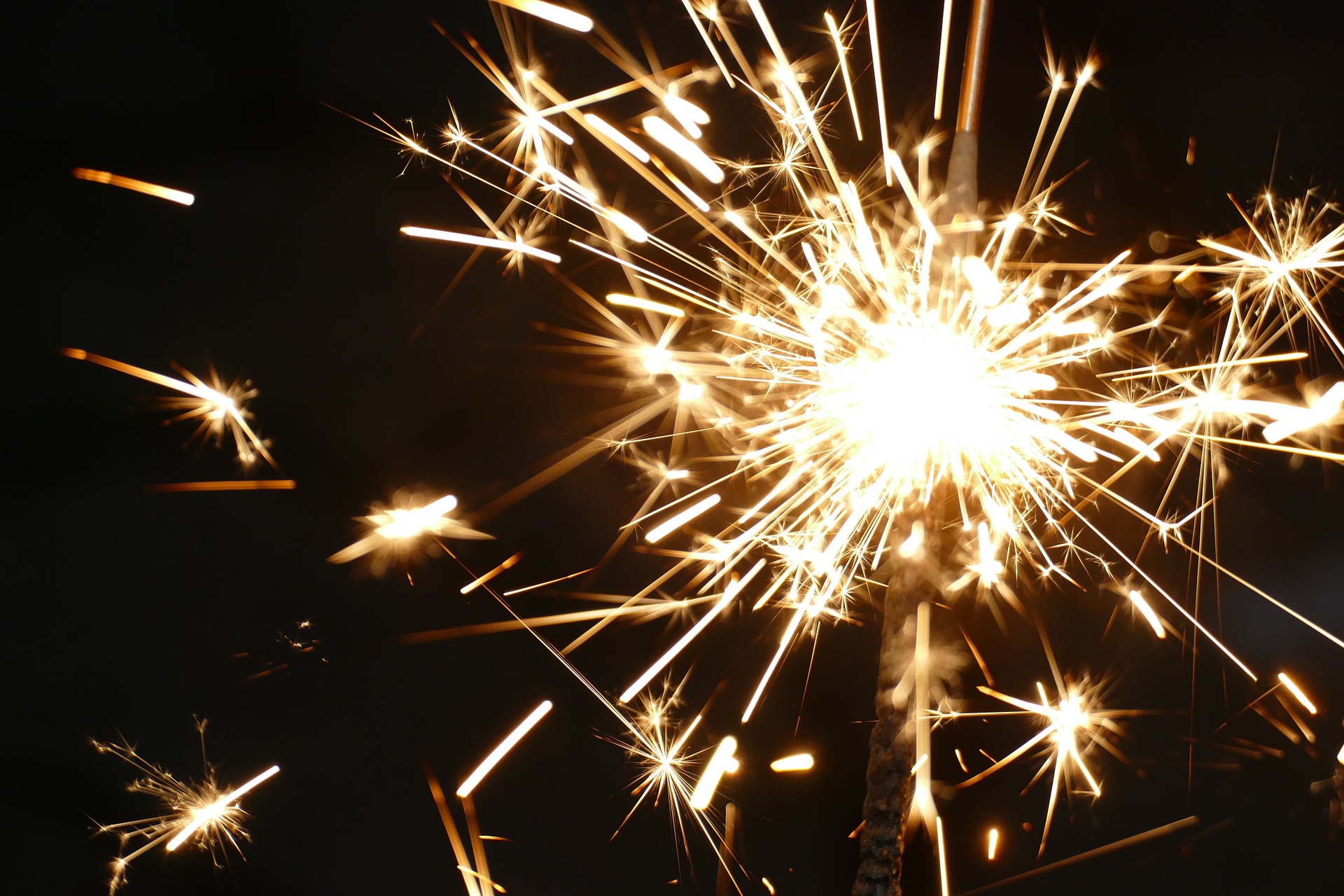 In the Netherlands and some provinces of Belgium, all New Year’s Eve fireworks will be banned so that hospitals affected by the Corona pandemic do not have to treat people injured by fireworks. Moreover, large fireworks attract people, and this should be avoided during the Corona crisis. Recently, a ban on fireworks and rockets in Upper Austria was discussed. In the federal provinces, this issue is dealt with differently.

From the Vorarlberg state government it is said: “We recommend that the municipalities do not approve any major public New Year’s Eve celebrations including fireworks.” In the city of Salzburg, there will be no official fireworks on New Year’s Eve due to corona conditions and private fireworks will also be prohibited as in the previous year, announced the office of Mayor Harald Preuner (ÖVP) in response to an APA inquiry. The province of Styria is currently examining the possibilities for a ban and private Silverster fireworks will be banned in Vienna this year – as in previous years.