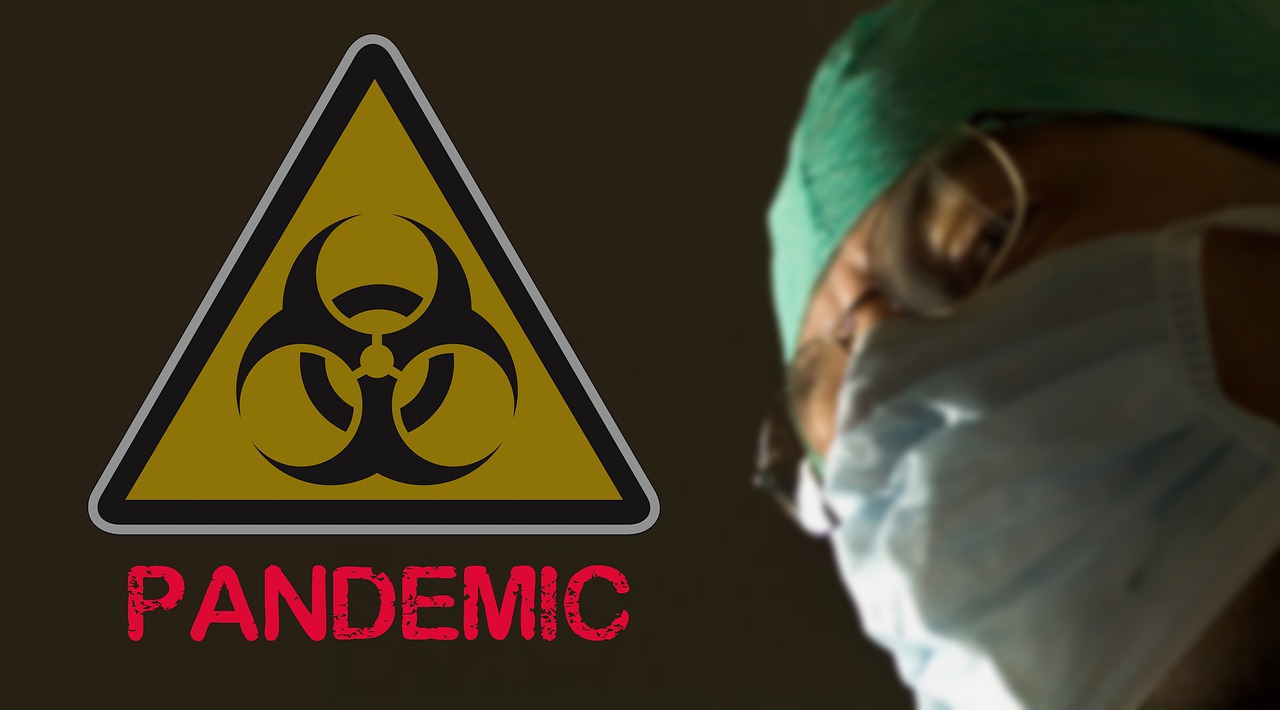 The antigen mass testing planned for Wednesday in Vienna will be postponed by two days. As the “Kronen Zeitung” reported and a spokesman for Health City Councilor Peter Hacker (SPÖ) confirmed to the APA on Saturday, the tests are now scheduled to start on Friday, December 4

The IT system could apparently not be put into operation earlier, the office of the Health City Council told the “Krone”. Previously, on Saturday, the Mayor of Vienna, Michael Ludwig (SPÖ), had defended the fact that the coronavirus “mass tests” in Vienna would begin on December 2. One follows here the western federal states, which also start earlier, Ludwig said in the Ö1-Mittagsjournal. According to his own statements he assumes that the federal government has already “planned through” the measure.

“The fact that we are doing this earlier is due to the fact that the western states have quite rightly decided to carry out the tests in such a way that people who may be in quarantine can be back home before Christmas. I think this is a logical approach.” They did not tell the federal government or the army via the media when they would start. Minister Klaudia Tanner (ÖVP) and also the Vienna Military Command had been informed in advance, Ludwig assured.

Vienna had announced a certain skepticism about mass tests. However, Federal Chancellor Sebastian Kurz (ÖVP) announced that these would take place throughout Austria. “That is why we have prepared for them.” Vienna had offered to create the framework conditions for the tests, which would be organized by the Austrian Armed Forces. An additional 200 paramedics were also offered, which is currently a great challenge. “We want to support the measure of the Federal Government wherever we can”, the Mayor affirmed.

Since the Chancellor had announced the tests in the press hour, the appropriate preparations had probably been made, Ludwig assumed. He assumed “that it is not only now that we are considering how to implement this organizationally”. After all, all the federal states had been asked to participate. “I assume that this has been planned through.

The next steps after the lockdown will probably have to be looked at regionally, Ludwig said. Vienna is in a “good situation”, as it currently has the lowest infection figures – in relation to the number of inhabitants. And he stressed: “We are testing a lot. That was our strategy from the very beginning. The situation in Vienna had always been stable, even if this had been presented differently before the elections.

Federal Chancellor Kurz had previously praised the commitment of the provinces and municipalities to the antigen mass tests planned for December. “The fact that all the federal states are participating and have already brought forward and fixed dates is very pleasing,” said the Chancellor, who was convinced that the mass tests would enable the infection process to be brought under control until vaccination.