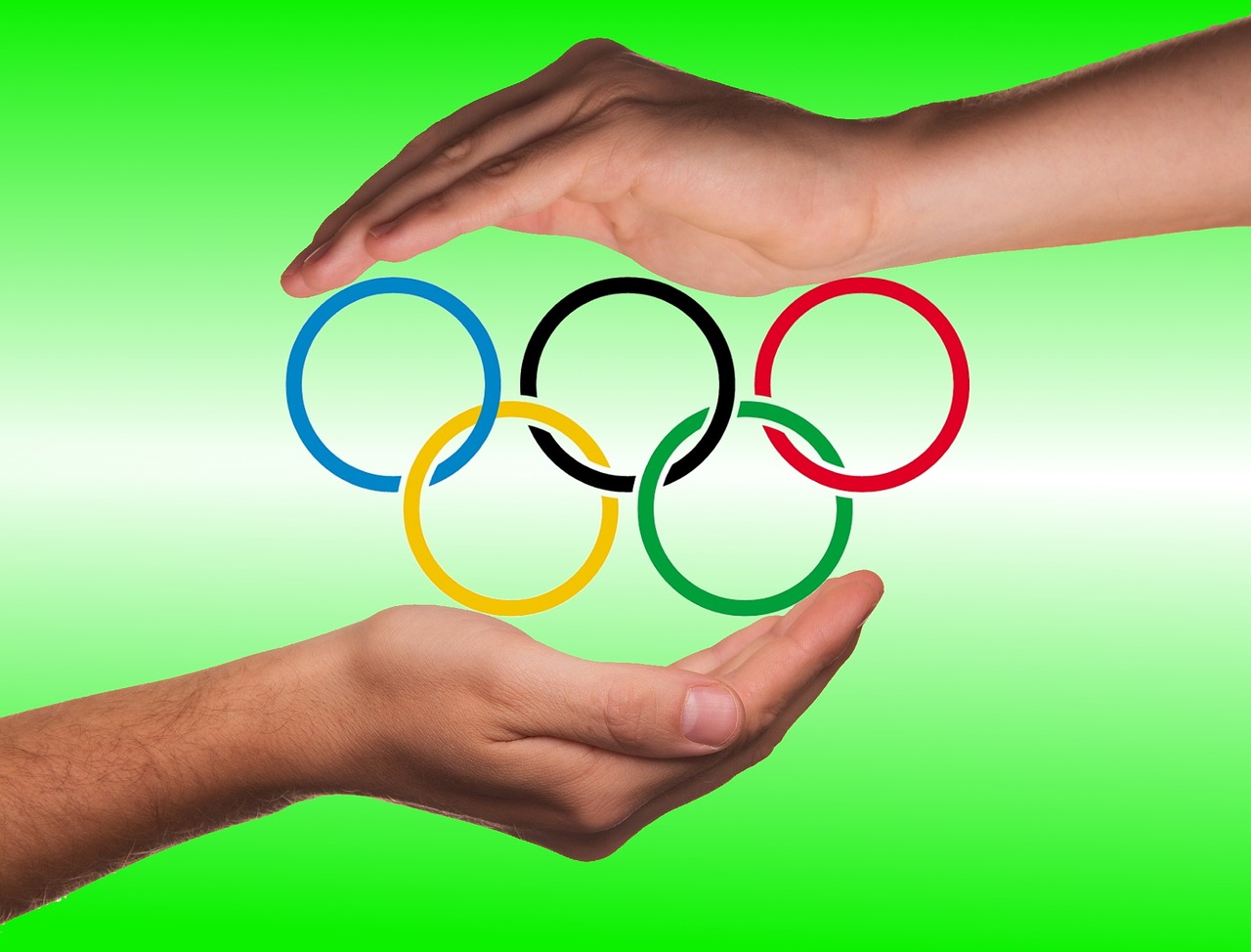 The organizers of the Olympic Games in Tokyo, which have been postponed until next summer due to the coronavirus, will face considerable additional costs. According to the Japanese news agency Kyodo, the organizing committee estimates the cost of measures to protect against the corona virus at around 100 billion yen (around 802 million euros).Comprehensive tests for athletes
On December 2, the Japanese NOK, the city of Tokyo and the Japanese central government plan to present an interim report on the measures, as the Japanese newspaper “Nihon Keizai Shimbun” reported today. According to the newspaper, foreign athletes will be subjected to multiple tests.

It is planned that athletes from abroad will be tested for corona virus within 72 hours before departure to Japan, then again on entry to Japan and then again 96 to 120 hours later, it said. This is to ensure that no infections are overlooked. In addition, multiple tests during the training camps, when entering the Olympic village and before the competitions are planned.

Costs for relocation in the billions
According to Kyodo, the relocation could cause additional costs of around 200 billion yen (1.61 billion euros). In December, the hosts and the International Olympic Committee (IOC) want to decide who will bear what share of the additional expenses.