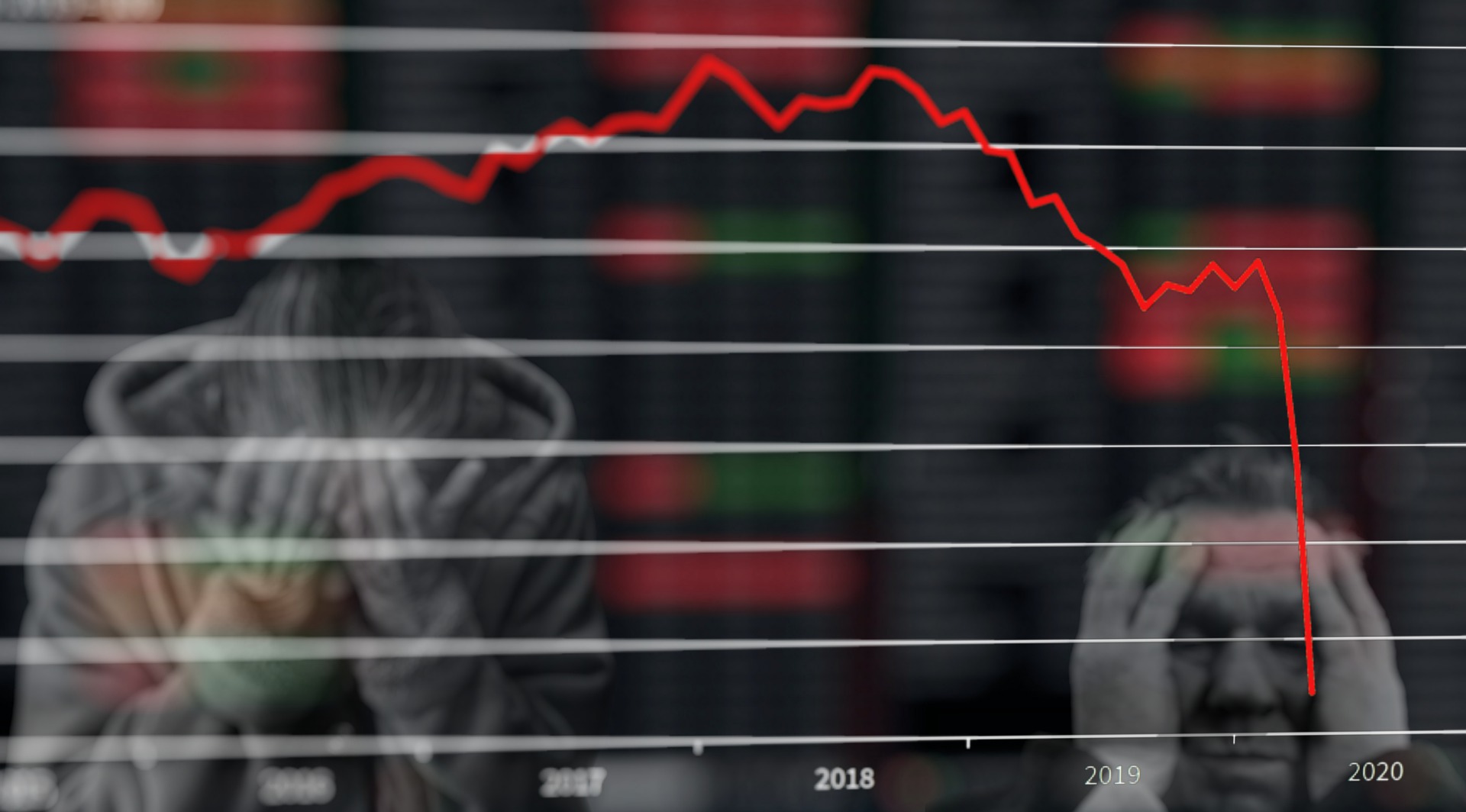 Particularly strong increase in tourism
Unemployment rose particularly sharply in tourism, where 72,146 people are currently looking for work – 46 percent more than a year ago. The effects in trade are somewhat weaker, but also very strong, with an increase of 32.4 percent within a year.