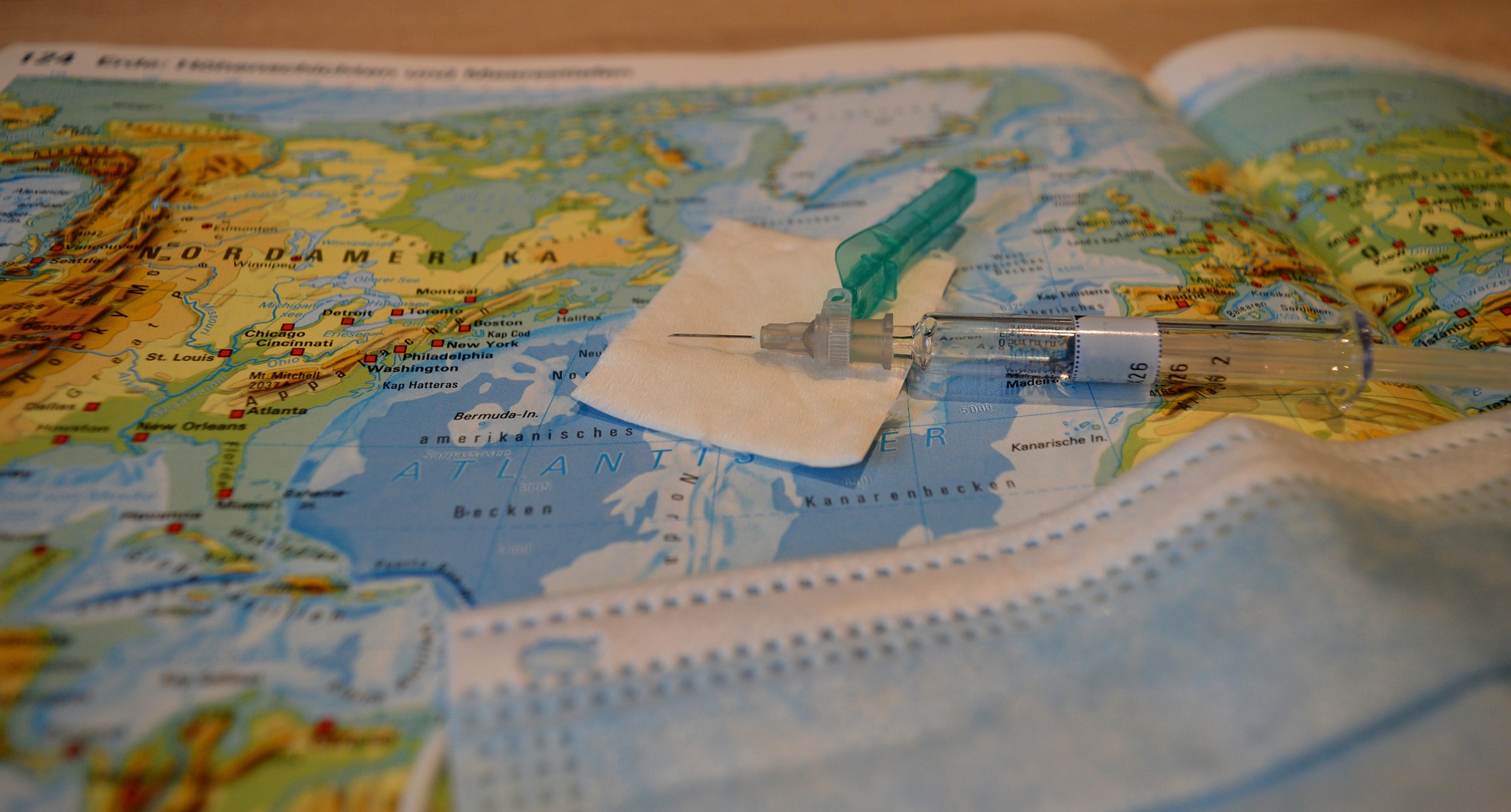 In Germany, more than 17,270 people were newly infected with the coronavirus within one day, as the Robert Koch Institute announced in the morning, citing information from the health authorities. This was a good 1,300 fewer new infections than on Wednesday a week ago, when the RKI reported 18,633 new infections. According to RKI data, a total of 1,084,743 infections have been recorded in Germany since the beginning of the pandemic. The number of corona deaths in Germany increased by 487 to 17,123, according to the data, and the number of recoveries was about 779,500.

In the USA, more than 2500 people died within one day from coronavirus infection. Within 24 hours, 2562 corona deaths were registered nationwide, the Johns Hopkins University announced on Tuesday evening. This was the most recent death toll in the USA at the end of April at the peak of the first wave of infection. Johns Hopkins University also recorded more than 180,000 new infections by Tuesday evening. Around 99,000 infected persons were treated in hospitals.
Also in the USA, health personnel and old people are to be vaccinated first
An advisory committee of the U.S. Food and Drug Administration (CDC) has presented a priority list for the first vaccinations against coronavirus in the United States. Employees of health care facilities and residents of retirement and nursing homes are to be vaccinated before anyone else, as soon as an appropriate preparation has been approved. This was announced by the CDC on Tuesday (local time) after a meeting of the advisory committee.

13 members of the committee had voted in favor of the plan, one against, US media reported. The professor had justified her veto with the concern that the effects of the vaccination on residents of old people’s and nursing homes had not yet been sufficiently researched.

CDC director Robert Redfield must now decide whether the authority will accept the advisory committee’s proposal and issue it as a recommendation. Ultimately, however, the decision is up to the states.

So far, applications for emergency marketing authorization for two corona vaccines have been received by the U.S. Food and Drug Administration (FDA). A decision on both is to be made in December, immediately after which vaccination could be started if approval is granted.