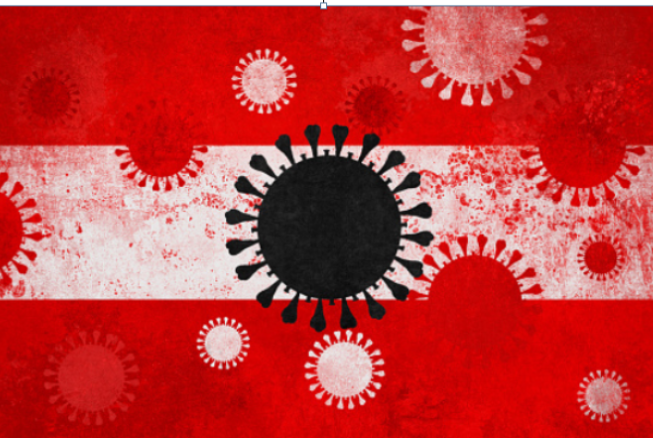 The government will decide today under what conditions schools and commerce will be allowed to reopen starting next week. Other measures of the corona lockdown, which was tightened a good two weeks ago, are likely to remain in place for the time being. For example, restaurants and hotels will have to remain closed in view of the continuing high level of new infections. Hairdressers, beauticians and other “body-related services” are also reportedly not to open for the time being.
The return of compulsory schooling and high school graduates to schools seemed clear. Regarding the other high school students, there were several models. The compulsory masks are likely to be tightened from the fifth grade onwards.

In coalition circles it was also said that the ski lifts should open for day tourists – but the hotels will remain closed. For the Minister of Finance this means, of course, that compensation payments will have to be made not only for November, but also for December, when sales are much higher.

The retail sector, on the other hand, will be allowed to open again from next week. The only thing that was unclear in the end was whether this should be permitted as of December 7 or 9. There will also be a customer restriction to prevent large crowds of people in stores and shopping centers. Details will be announced by the government after the miniterial meeting.

Vice-Chancellor Werner Kogler (Greens) called for controls and sanctions in shopping centers. In order to avoid mass gatherings in shopping centers, especially in the large shopping malls and furniture stores “would certainly have to be strictly controlled and sanctioned”, he told the “Oberösterreichische Nachrichten” (Wednesday edition) according to a preliminary announcement.

In the shopping centers, special attention must also be paid to the intermediate areas where there are seats and takeaways, Kogler said: “Especially in winter, this is once again a zone where groups can form and meetings can be organized. This is a party for the coronavirus”.

Asked about possible penalties, the vice chancellor said: “The penalties are not so small. The question was, “if one does not also close down businesses in case of repeated violations”, said Kogler.

“The mass tests will of course be repeated,” Kurz emphasized. “In theory, it would be perfect to test the entire population two or three times.” This would make it possible to “virtually eradicate the virus”. However, there are limits to the availability and logistics. In this respect, he said, one must do what is practically feasible. He sees the high infection rates as confirmation that the second lockdown was necessary, although many had criticized the tough measures.

SPÖ leader Pamela Rendi-Wagner, however, warned against a hasty lifting of the corona measures. An opening should only take place with “utmost caution”, she said at a press conference on Tuesday. She called for schools to make masks compulsory. She also pleaded for weekly quick tests for teachers and employees in nursing homes. She also called on the population not to storm the stores on December 8. “Now is not the right time for shopping frenzy and hut fun,” said Rendi-Wagner. She stressed that the Federal Government was called upon to come up with a security concept.