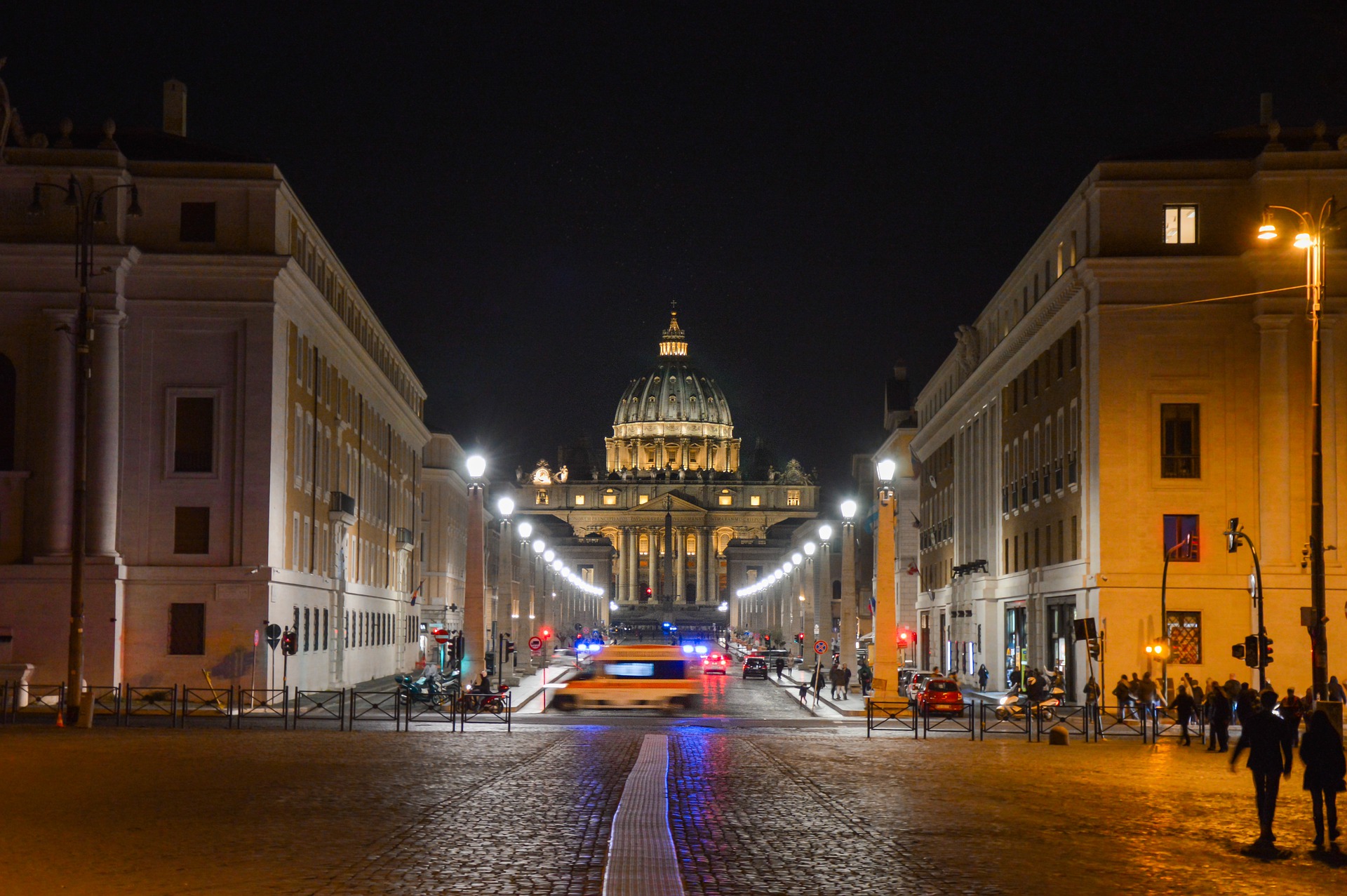 In the fight against the coronavirus, Italy severely restricts freedom of movement over Christmas and into the New Year. This was decided by the cabinet of Prime Minister Giuseppe Conte in the night to today. With the tightened travel restrictions, Rome wants to prevent a renewed increase in the number of infections. The approximately 60 million Italians are to be prevented from setting off in large numbers for Christmas vacation or visiting distant relatives.

Specifically, the cabinet decided to ban travel between the various Italian regions as of December 21. People are then also not allowed to go to their vacation homes on the coast or in the mountains. The ban is valid until 6 January. Exceptions are possible for work, for health reasons and in other emergency situations. The return to the main place of residence remains allowed.

Over Christmas and New Year, Rome tightens the reins even more: On December 25 and 26 and January 1, people are to stay in their cities and towns. There are also exceptions for work or emergencies. In addition, the center-left cabinet is working on another emergency decree that is to come into force tomorrow. According to media reports, for example, the night-time curfew, which will apply from 22.00 hours, is to be extended. New Year’s Eve would also be affected. Besides Italy’s skiing areas are to remain closed to 7 January for leisure sportsmen.