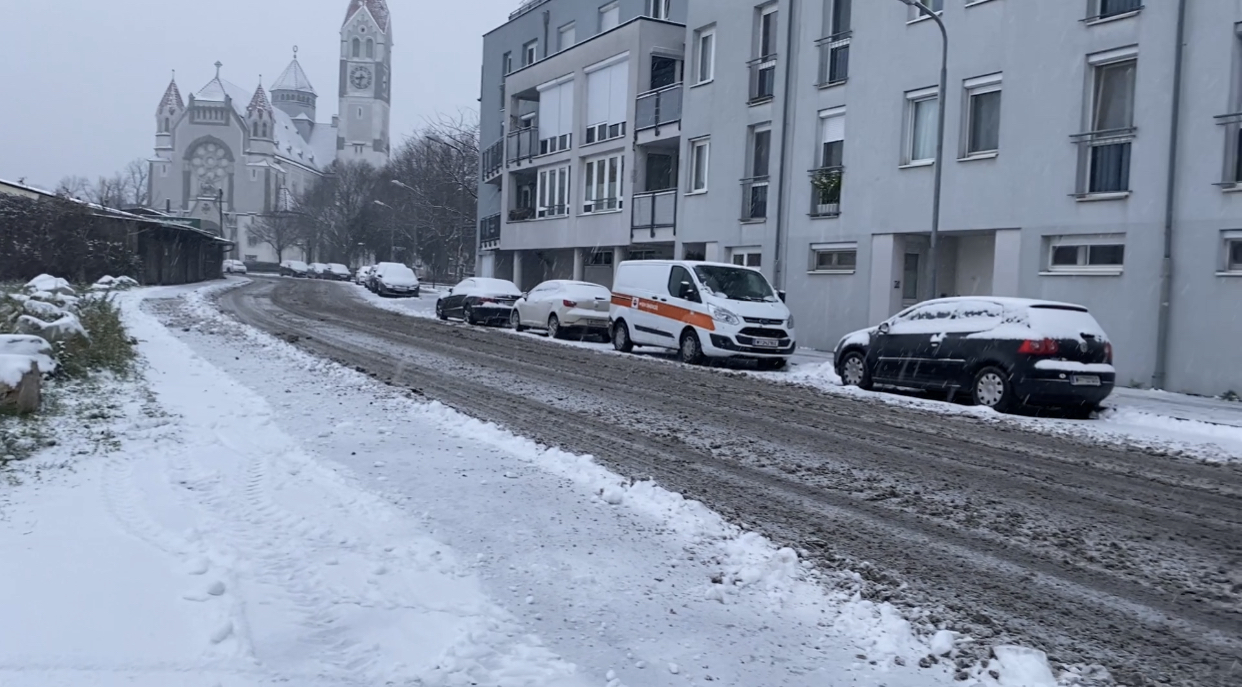 All provincial capitals were covered in snow on Thursday, as reported by the Central Institute for Meteorology and Geodynamics (ZAMG). The last time this happened was on January 24, 2019, and the fact that it was already white in all provincial capitals in the first half of December is already eight years ago: 2012 from December 10 to 13.

In Vienna last winter it was white for a short time only on 19 January and 12 February 2020. In 2018 there was already a thin blanket of snow in the capital city on 19 November at the ZAMG weather station on Hohe Warte.

Snow also in the next days
According to ZAMG, the second Italian low will be much more intense. It steers humid and somewhat milder air from the Mediterranean to Austria. On the southern side of the Alps it will snow and rain from Friday to Sunday without major breaks, according to the forecast.

Very large amounts of precipitation will accumulate in Upper Carinthia and in East Tyrol as well as in the area of the Tyrolean main ridge of the Alps. Here from Friday to Sunday on the mountains one to two meters fresh snow fall. Occasionally also more and the foehn storm leads to strong snowdrifts. This increases the danger of avalanches.

The meteorologists explained that it is difficult to forecast the exact amount of snow in the lowlands, as the snowfall line in the coming days varies between valley levels and over 1,500 meters above sea level, depending on the region and intensity of precipitation. Most of the snow will fall in the valleys in East Tyrol and in Upper Carinthia (especially in the Lesach Valley and the Upper Möll Valley), where about 70 to 130 centimeters of fresh snow are possible from Friday to Sunday.