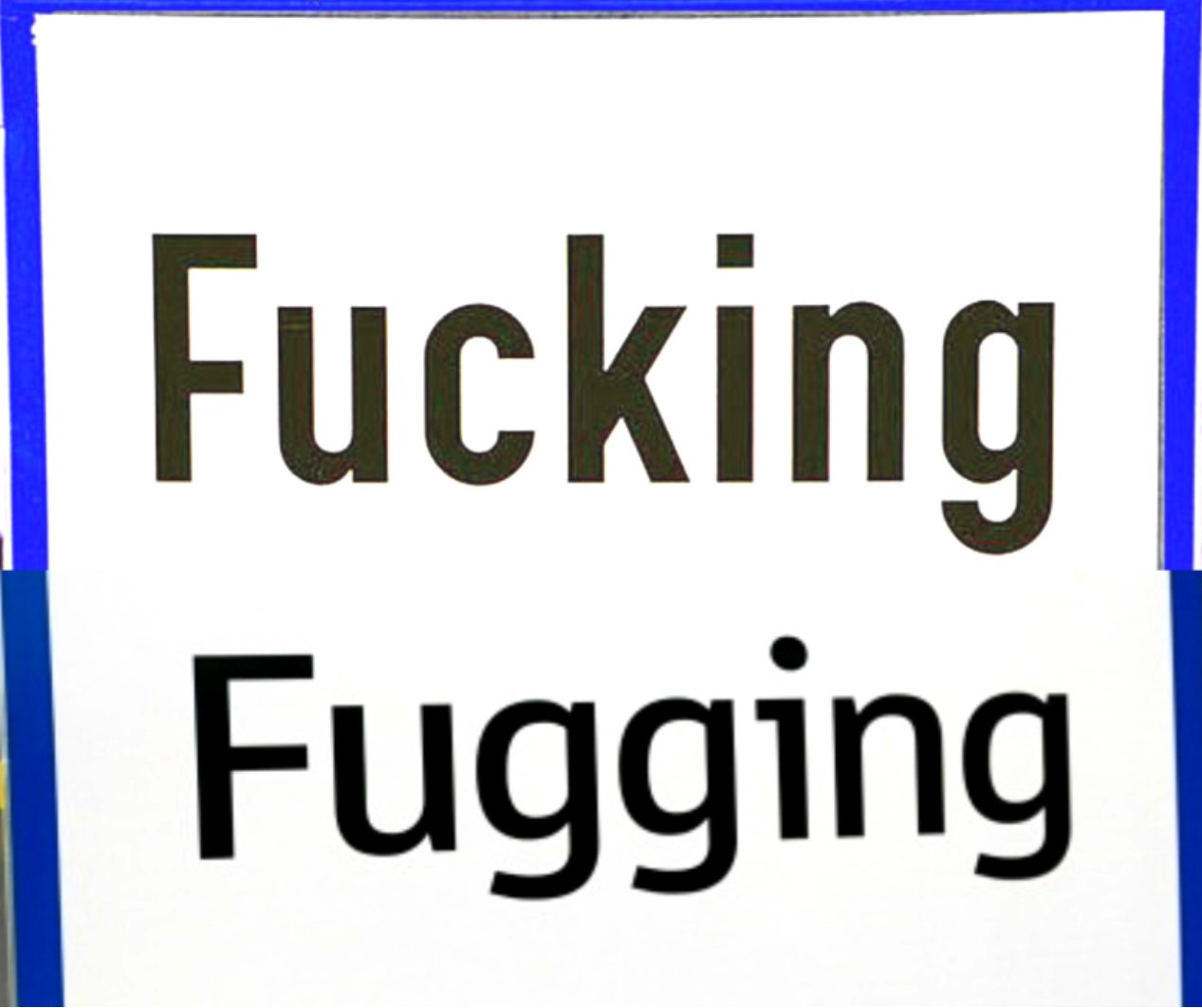 The Upper Austrian village of “Fucking” has had to put up with many jokes about its name in recent years. Even some place-name signs were stolen. Now that the place is being renamed “Fugging”, the old place name signs are now being sold online. And at incredible prices!

This is not the first online sale of this place-name sign. They were sold at unbelievable prices before.

“Fucking” place-name signs sold online
After the Upper Austrian village of “Fucking” was recently renamed “Fugging”, some are now taking the opportunity to auction off the coveted old place-name signs. In the course of the last years these signs were probably the most popular ones at all. The reason for this was the extraordinary name of the village. Now it has been renamed and there is nothing left of the old name.

“Fucking” place-name signs are now auctioned online. And at incredible prices! On the online platform willhaben.at such a sign is offered for 2.200 Euro. “I will sell the name board with a heavy heart but everything has an end sometime”, the seller writes. I wonder if he will get the money for it? It is not that impossible, because boards of this place have already been sold for 2.499 Euro!

Town renamed
For years jokes have been made about the village “Fucking” in Upper Austria. Therefore the inhabitants renamed the place to “Fugging”. The 106 inhabitants of the small village were fed up with the bad jokes around the name of their home village. Thus, the village changed its name, as can be seen from a former announcement of the municipality of Tarsdorf, to which Fucking belongs.