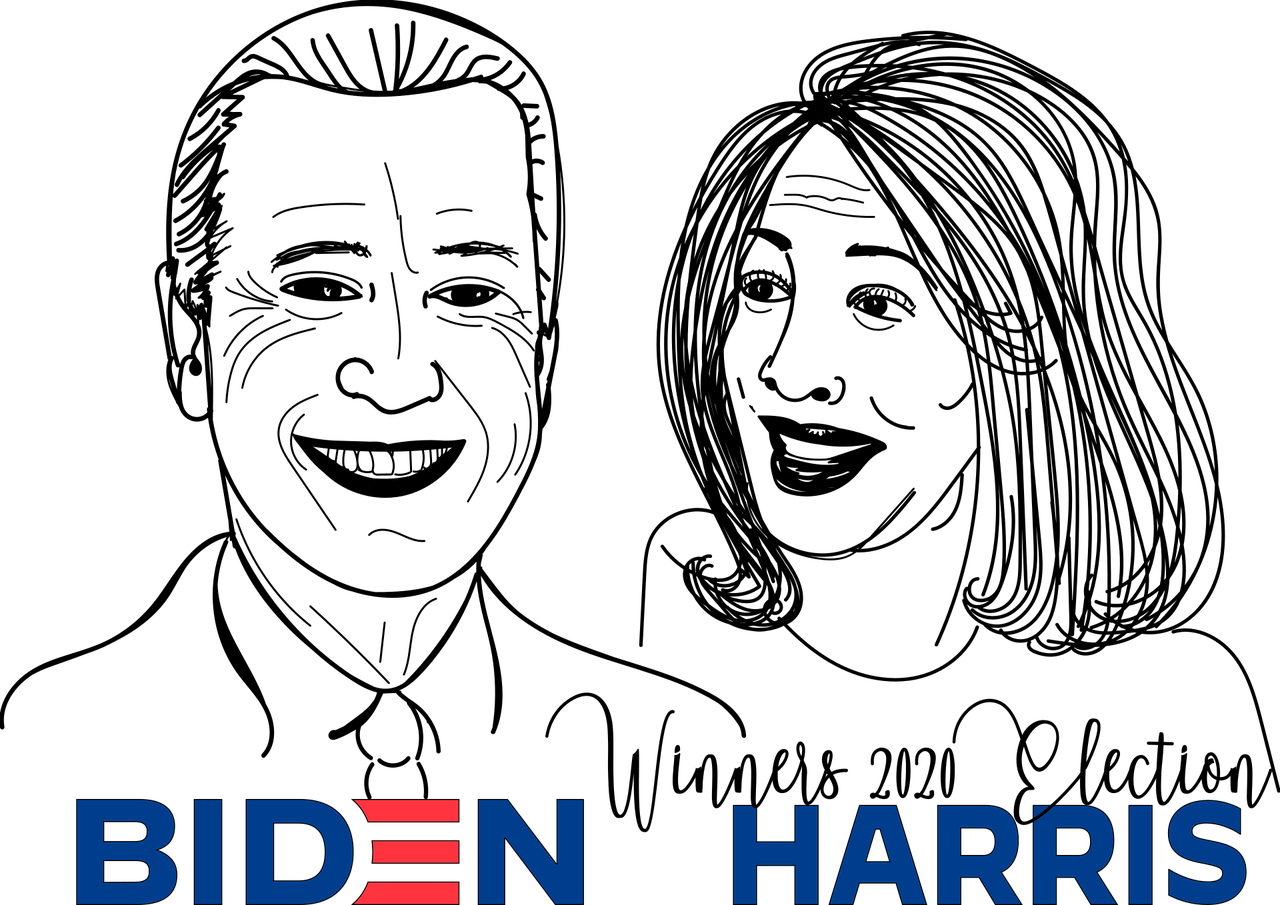 The elected U.S. President Joe Biden (78) and his Vice President Kamala Harris (56) have been chosen by “Time Magazine” as the people of the year. This was announced by rock superstar Bruce Springsteen (71) last night (local time) on the NBC channel.

“The next four years will be a tremendous test for them and for all of us to see if they can bring about the unity they promised,” said “Time” editor-in-chief Edward Felsenthal. Biden, a Democrat, had won against Republican incumbent Donald Trump in the Nov. 3 presidential election.

Felsenthal wrote on the “Time Magazine” site, “Perhaps the only thing Americans agree on right now is that the future of the country is at stake, even as they argue fiercely about why.”

Trump and Fauci on shortlist
If Trump has been a “force for division” over the past four years, Biden and Harris show where the U.S. is headed: “a mix of ethnicities, life experiences and worldviews that must work together to find a way forward if the American experiment is to survive.” In brief reactions on the NBC broadcast, Biden and Harris expressed gratitude for the honor.

Also on the shortlist for “Person of the Year” were Trump, prominent U.S. health care expert Anthony Fauci along with health care workers and employees for their involvement in the coronavirus crisis, and the Black Lives Matter movement. Last year, the then 16-year-old Swedish climate activist Greta Thunberg was the youngest person ever to be named Person of the Year by “Time Magazine.”