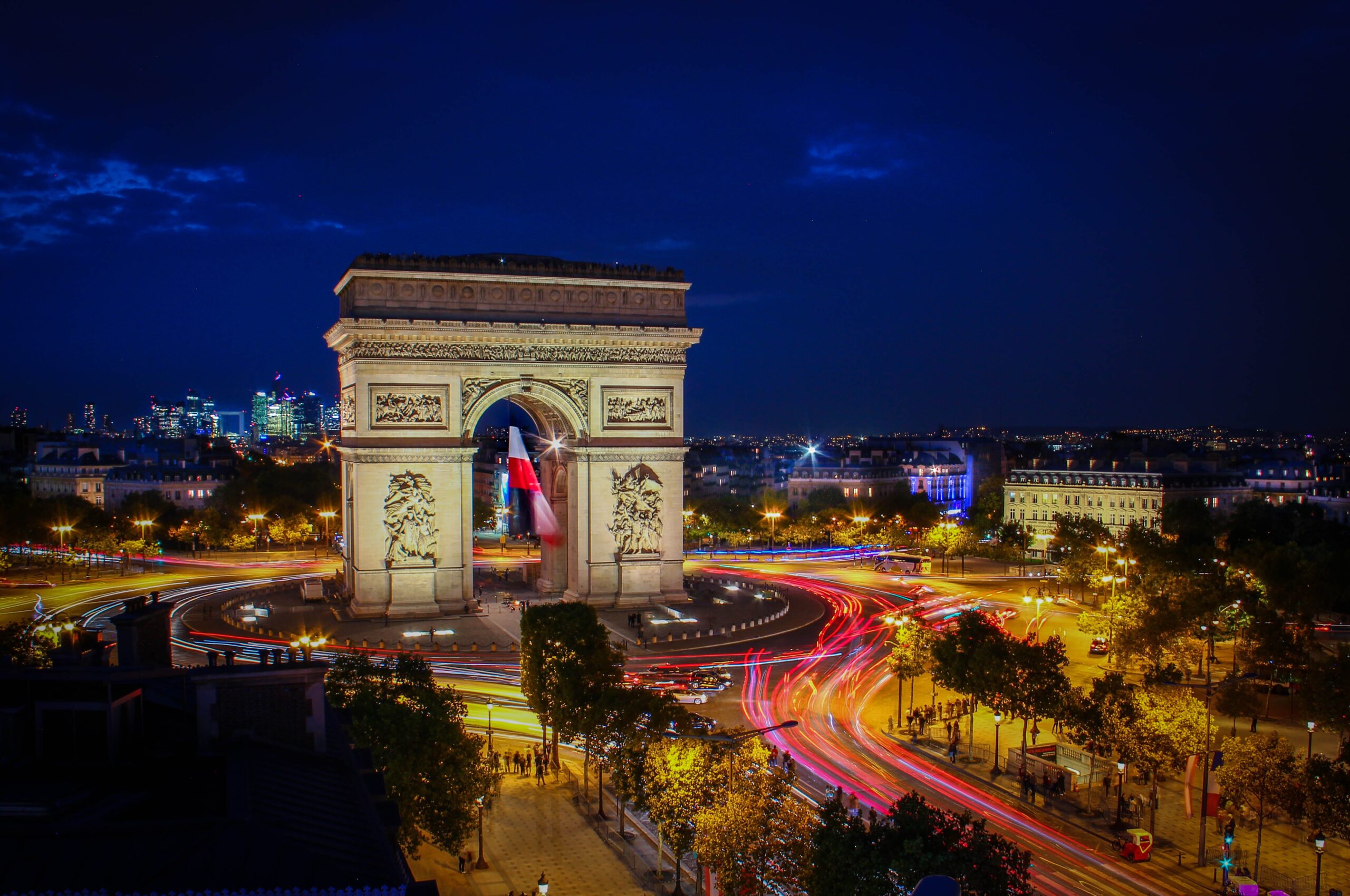 The first doses of vaccine against coronavirus are to be available in France the end of the year. France’s Prime Minister Jean Castex told the National Assembly Wednesday evening that 1.16 million units of an initial vaccine would be delivered by the end of the month. Another 677,000 doses would then be added in early January, and another 1.6 million in February.

Castex said everything possible would be done to coordinate the vaccination campaign with other EU countries. He had previously announced that one million people at particular risk would be vaccinated first. These would be elderly people in nursing homes, for example. The vaccinations are to be free of charge in France, and there is to be no compulsory vaccination.

Health authorities in the country of about 67 million people reported more than 17,500 new infections on Wednesday. Since the outbreak of the pandemic, about 2.4 million cases have thus been recorded.