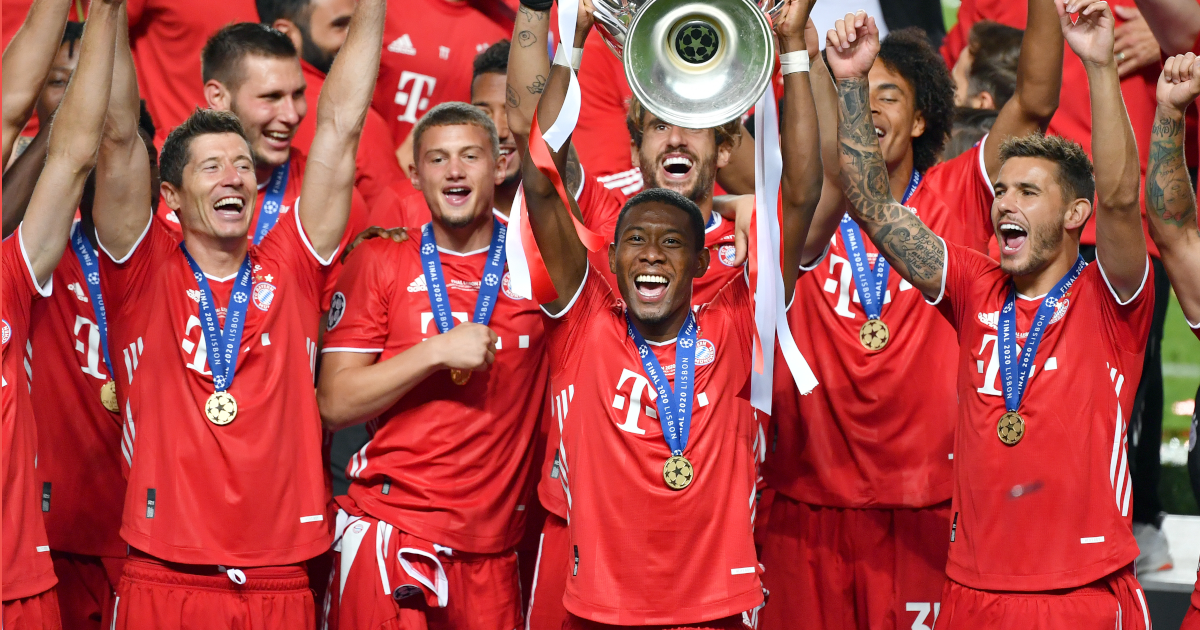 Austria’s Footballer of the Year 2020 is David Alaba. The FC Bayern player prevailed in the election conducted by APA among the twelve Bundesliga coaches with 33 points, clearly ahead of Marcel Sabitzer (Leipzig/17) and Dominik Szoboszlai (Red Bull Salzburg/13). For Alaba, it is the seventh selection as Footballer of the Year, making him the clear record holder. The Viennese had last won in 2016.

About the award he was most pleased. Alaba, who succeeds Erling Haaland, who is now striker for Dortmund, spoke of a “huge honor. I am very grateful for this award.” The 28-year-old won all five possible titles with FC Bayern this year, including the German championship and the Champions League. With the ÖFB team, he managed to win his group in the Nations League and thus advance to the top nations.

Understandably, Alaba’s balance of the year was extremely positive. “It was a very successful and good season for me personally. But I also know that we have many other good Austrian footballers who are top performers at their clubs. That’s why it makes me particularly proud to be at the top.”

Six of 12 league coaches ranked the ÖFB star number one, including Red Bull Salzburg’s Jesse Marsch. “He’s won everything there is to win as a footballer in club competitions, playing a leading role with FC Bayern,” the U.S. native said of Alaba, who was also top-ranked by WAC coach Ferdinand Feldhofer. “He plays incredibly consistently and has won everything there is to win this year,” Feldhofer said.

Alaba was also the number one choice for St. Pölten’s Robert Ibertsberger. “He played a huge season and played a big part in Bayern’s success. He is very stable in his performances at the very highest level.” Hartberg coach Markus Schopp also voted for the triple winner. “He has celebrated fantastic success and manages to continuously perform at a very high level. He has mastered the transition to the role in central defense brilliantly.”

Successes of historic proportions
Austria’s Peter Stöger pointed out that Alaba’s successes have reached historic proportions. “We will not have such a successful player in Austria again so soon. David has won everything with FC Bayern and is also an outstanding player,” said the Viennese.

Admira coach Damir Buric was taken with Alaba’s flexibility. “He has been putting in incredibly strong performances for years – and in different positions. Whether as a full-back or a center-back, defensively or offensively, he delivers and is also extremely successful. When someone can sustain himself at such a high level for so long, it’s simply phenomenal.”