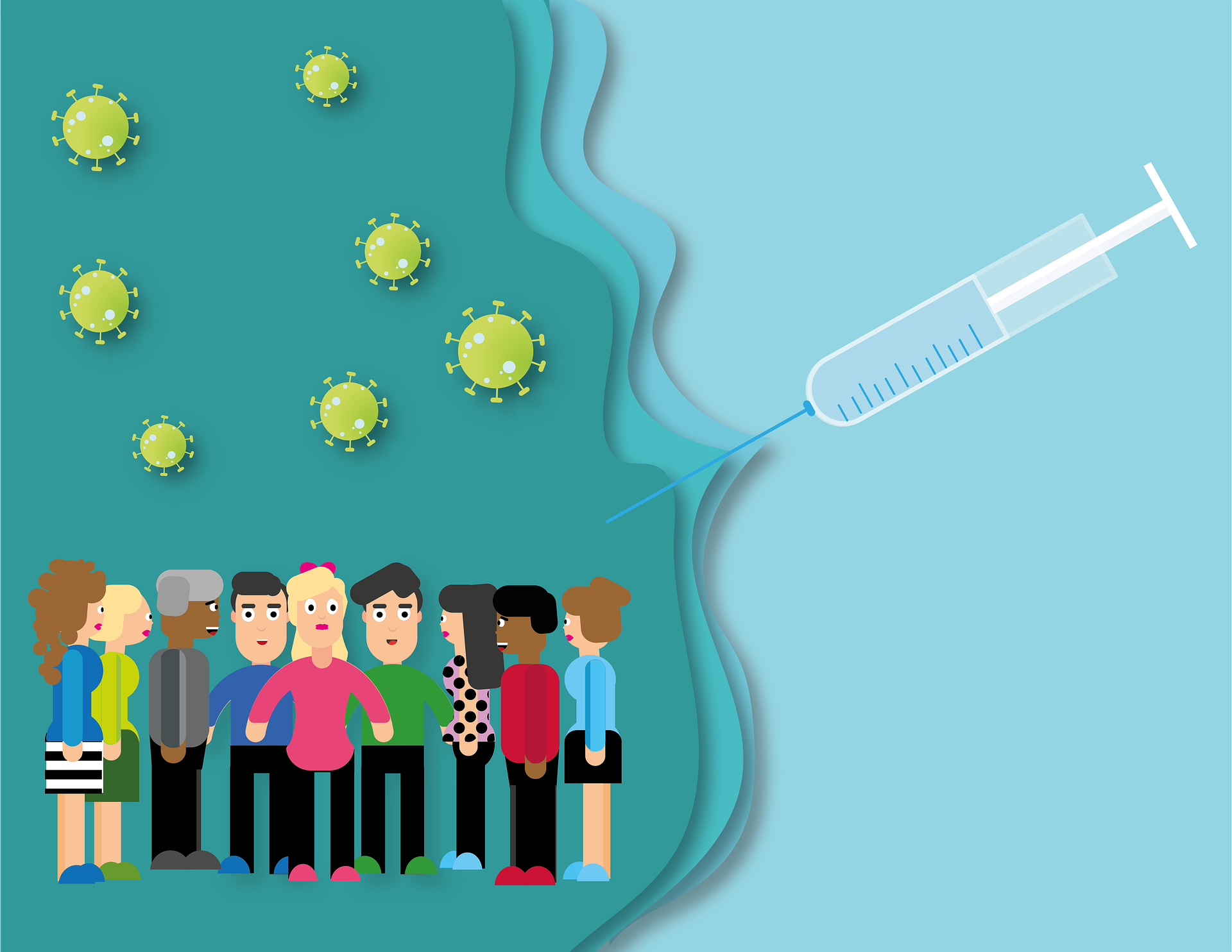 At 9 a.m. on December 27, the vaccine against the coronavirus will be administered for the first time in Austria – at MedUni Vienna. Chancellor Kurz speaks of a gamechanger, yet more challenging months lie ahead.

The pandemic does not end with Christmas, nor with the turn of the year, but there are “still challenging months ahead.” He said that people had always known that “the fall and winter would be tough,” but they had also always said that the development of a vaccine against the coronavirus would be a “gamechanger.” And this is now available and has been approved for the EU. With these words, Chancellor Sebastian Kurz (ÖVP) began a joint press conference on Wednesday with Ursula Wiedermann-Schmidt, President of the Austrian Society for Vaccinology, and Medical Association President Thomas Szekeres. The latter two will conduct the first vaccinations in Austria – specifically at the Medical University of Vienna – on December 27, starting at 9 am.

Kurz was pleased that the European Medicines Agency (EMA) has now given the green light for the use of the Covid 19 vaccine from Biontech and Pfizer faster than “many expected.” And that administration of the vaccine would now begin simultaneously across the EU on Dec. 27.

On December 26, the first tranche of vaccine is scheduled to cross Austria’s borders – in Passau. In the following three months, almost one million vaccine doses will be delivered. 240,000 in January, 230,000 in February and 375,000 in March, enumerated the head of government, who at the same time hoped for further approvals from other companies.

Dec. 27, “day that will go down in history”
The drug would initially be administered to high-risk groups, especially the elderly over 80. The focus would be on nursing homes and health care workers “in exposed areas,” said Kurz, who said it was “very positive” that vaccinations were being launched simultaneously nationwide. “We’re all really looking forward to Dec. 27,” Kurz said. An extraordinary year has been had, he said, so this date will become a day “that goes down in history.”

In concrete terms, the first vaccination phase is to start in mid-January in old people’s and nursing homes, and the second partial vaccination is to be administered at the end of January.

E-shop for vaccine, e-passport comes faster
To be able to distribute the vaccine quickly, an e-shop has been set up where nursing homes and homes for the elderly can place orders for the vaccine. Yesterday, Tuesday, the trial operation was started here and it worked “very, very well”, Anschober praised. As of today, Wednesday, 18.5 million vaccine doses have already been ordered.

The vaccine, however, was not the only innovation that the new year would bring: the electronic vaccination certificate would be rolled out more quickly than originally planned, the health minister announced. In fact, the launch had been planned for 2030. Anschober said that he was “very pleased” that the federal government had reached an agreement. Moreover, he was “very impressed by what science can achieve,” added the head of department.