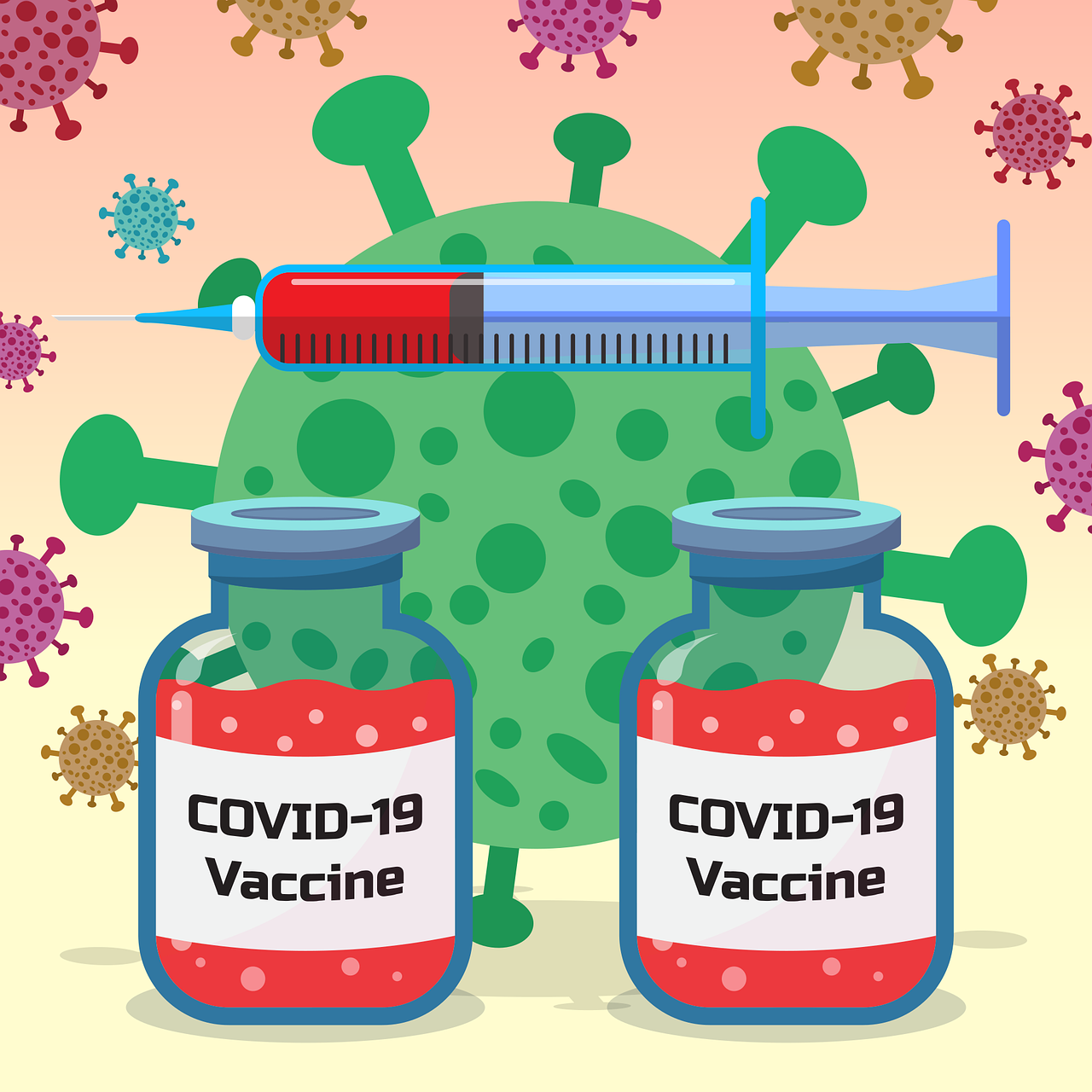 Austria is about to receive Pfizer-BioNTech’s first coronavirus vaccine on Dec. 26. Here is an overview of the most important questions about the effect, side effects, vaccination reactions and protective effects.

Approval in the EU
“There are 9,750 doses coming. The delivery is made immediately to all federal states. One day later, vaccination can begin,” said Pfizer Austria CEO Robin Rumler in an interview with APA. Austria could initially receive up to 3.5 million doses of the vaccine. A certain protective effect against the corona virus is already given seven days after the first partial vaccination.

For the time being, Austria would have the option of calling up about 3.5 million doses from the EU quota. That would be enough of the mRNA vaccine for 1.75 million people with two partial vaccinations needed. With the EU pulling the option on the additional hundred million doses, Austria could theoretically reach a total of close to three million vaccinations with the Pfizer BioNTech vaccine. “Starting at the end of this year, the vaccine will be delivered to Austria on a weekly basis. It will always be distributed immediately throughout Austria. The Austrian Armed Forces are also involved here,” Rumler explained.

Austria with well-developed Covid 19 vaccination strategy
“Austria already has a well-developed Covid-19 vaccination strategy compared to other countries. We supply pharmaceutical wholesalers who have the ultrafreezers (up to minus 80 degrees Celsius long-term storage temperature; note). It can be ordered very closely as a result. At two to eight degrees, the vaccines can then be stored for five days. Needles, syringes and everything needed for documentation are included. Every immunized person gets a vaccination card,” said Renee Gallo-Daniel, senior manager for the vaccine division at Pfizer Austria and president of the Austrian Vaccine Manufacturers Association (ÖVIH).

43,500 subjects in Phase III trial.
The trial required for approval of the vaccine in the U.S. and EU with nearly 43. 500 subjects (half in the placebo group after random assignment and blinded), the Phase III study on efficacy and safety of the mRNA Covid-19 vaccine was very broad-based and so large, according to Sylvia Nanz, head of Pfizer Austria’s medical department, that one already had quite high confidence regarding statements on efficacy and tolerability across age groups: “58 percent of the subjects were under 55 years old, 21 percent over 65 years old, for example, and still four percent over 75 years old.” People aged 16 and over were able to take part.

Protective effect already seven days after the first partial vaccination
From numerically only eight cases of illness in the group of the really immunized and 162 cases in the placebo group (both groups nearly equally large) a protective effect of 95 per cent could be derived with test persons after the two partial inoculations. But according to the study published in the world’s most respected medical journal, the New England Journal of Medicine, there was also evidence of a protective effect of 52 percent against the occurrence of Covid 19 disease as early as seven days after the first partial vaccination. Thus, an effect of immunizations on disease rates, such as initial prevalence in nursing homes, should occur relatively soon. “However, the two scheduled partial vaccinations are necessary in any case,” the expert said.

Important information on vaccination reactions and side effects
A good picture is also already emerging with regard to vaccination reactions or side effects. In the publication of the pivotal study, it was calculated that an adverse reaction with a frequency of one in 1,000 should have been detected with an 80 percent probability. Sylvia Nanz: “But the study is being continued in order to obtain additional data. Regulatory agencies receive a monthly update.” There is also meticulous monitoring for signals of potential side effects in the context of what is likely to be an explosion in use to millions of people worldwide in the near future.

“In general, we can say that local vaccine reactions were equally common across all age groups,” Sylvia Nanz said. Systemic reactions, especially febrile reactions, were more common in people younger than 55 years – and especially after the second partial vaccination. The subjects were also allowed to take a fever-reducing drug in case of a fever reaction, but not “prophylactically,” as is often the case with some vaccinations in Anglo-Saxon countries, for example. “Otherwise one would not have been able to recognize this systemic reaction.”

Questions still unanswered about Pfizer-Biontech’s Corona vaccine.
In a few months, we will probably also have clues to clarify the most important unanswered questions surrounding the Pfizer-BioNTech vaccine. Sylvia Nanz: “How long does the vaccine protection last? Does the vaccination not only protect against disease, but does it also protect against transmission of the infection?” Above all, evidence on the emergence of a long-term memory of the immune system regarding the SARS-CoV-2 antigens would be important here.