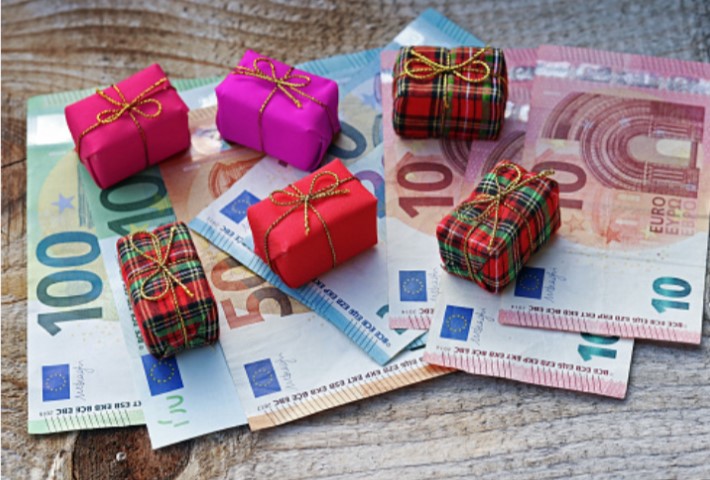 927 million euros ended up in cash under the Christmas tree this year, compared with 836 million euros the previous year. On average, 274 euros were given as gifts per person.

This means that cash was once again the most common Christmas gift, followed by gift certificates and books, movies and games. Every second person would like to save more from the cash gift this year, according to a survey (sample: 1,199 people) conducted by price comparison portal durchblicker.at.

With the height of the money gifts there were clear differences among the provinces in Austria. In Lower Austria and Vienna with 406 and/or 297 euro the thickest envelopes under the tree were found, in Tirol with (185 euro) and Kärnten (199 euro). On average, just under seven out of ten euros were spent again straight away, with one third being saved. For the Salzburgers, it is even almost half (46 percent), whereas the Burgenlanders spend almost 80 percent of their cash gift.