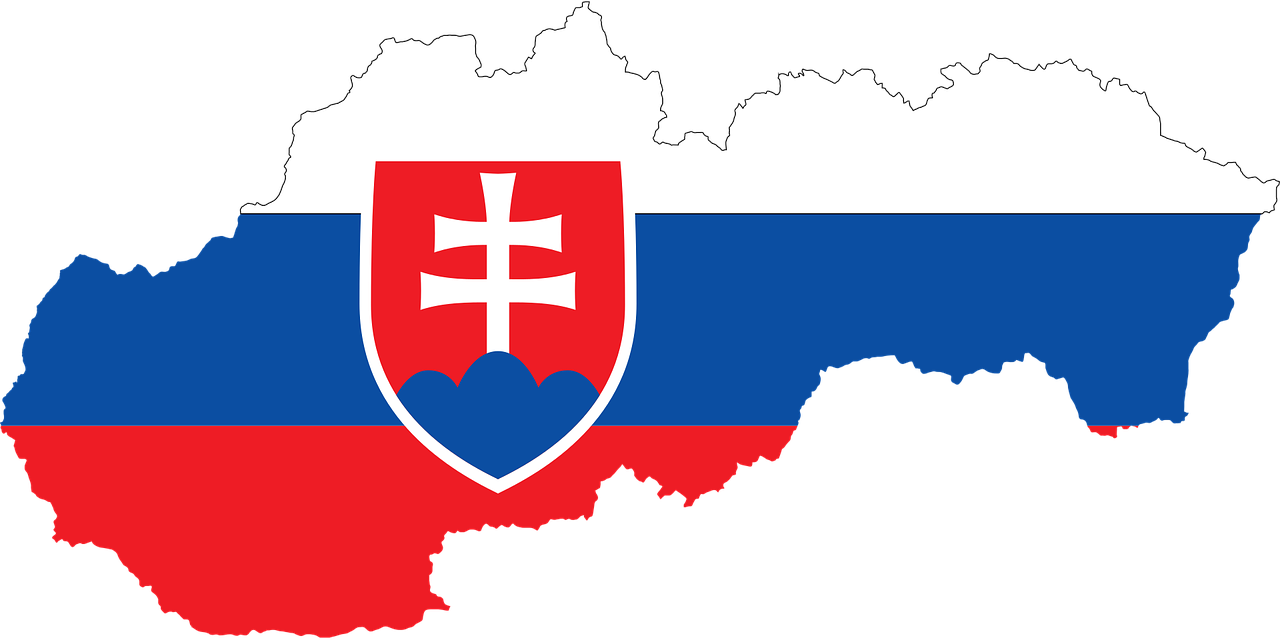 Slovakia today exceeded the limit of more than 4,000 confirmed new coronavirus infections per day for the first time. In total, health authorities reported 4,046 new cases following PCR testing. Even before that, the Medical Association and other health organizations had warned of a collapse of hospitals and accused the government of a chaotic coronavirus policy.

Already since Saturday (Dec. 19), most businesses in Slovakia have been closed. Only grocery stores, pharmacies, gas stations and other outlets necessary for the basic supply of the population are allowed to stay open. In addition, curfew restrictions apply, allowed are the way to work and exercise in the fresh air.

Debate on skiing
The fact that skiing and, in winter sports centers, two households are allowed to spend the night together caused criticism. One of the best-known ski centers in the country belongs to right-wing populist parliamentary speaker Boris Kollar, head of the second-largest ruling party, We Are Family.

Slovakia, which has a population of 5.5 million, had attracted international attention in November with nationwide mass testing of almost the entire population over the age of ten. Head of government Igor Matovic had touted the mass tests as an alternative to a lockdown, but then had to announce it because of the threat of overloading hospitals. Last week, Matovic and other government members announced that they had tested positive themselves.