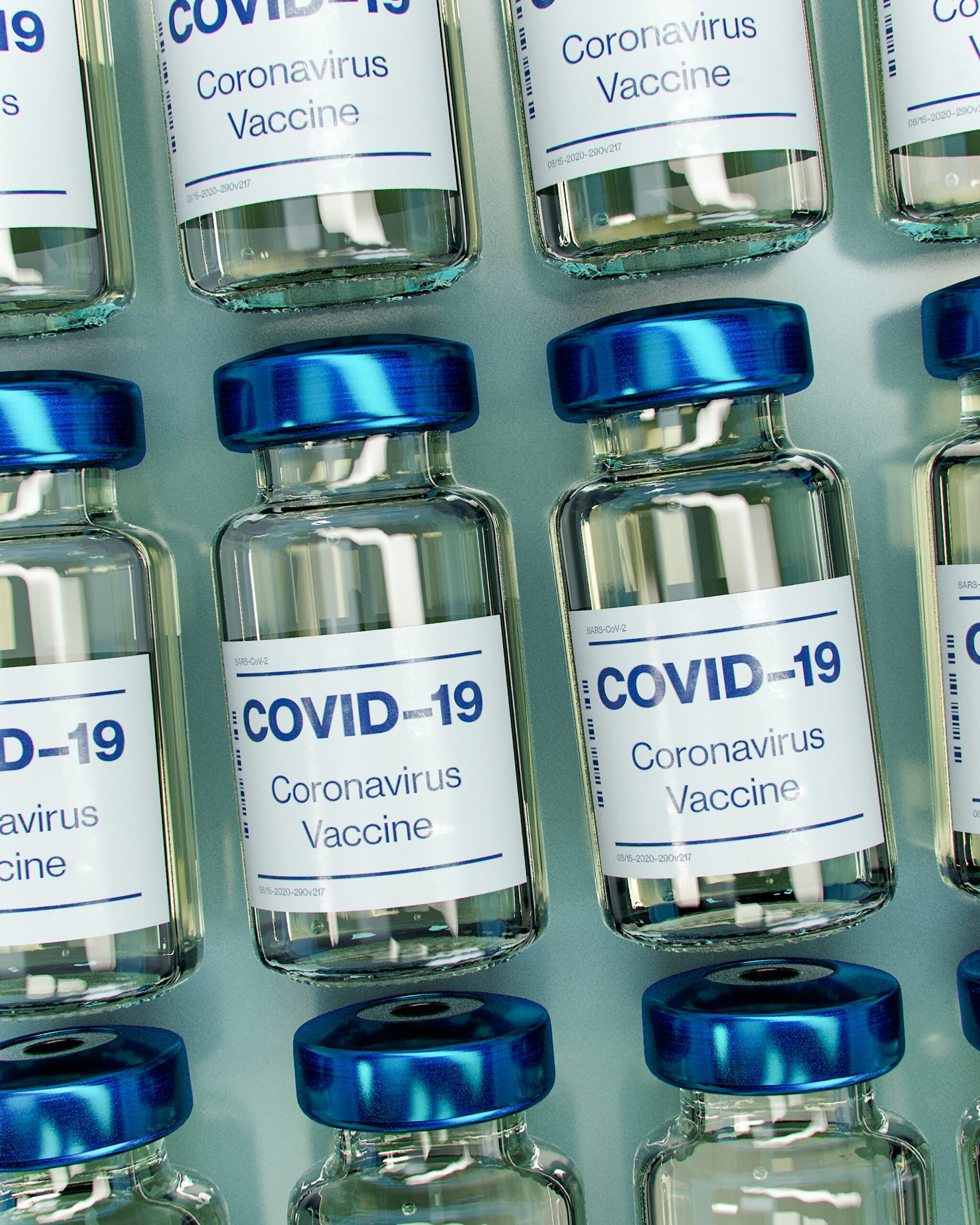 “The vaccinations will help to gradually return to our normal life,” von der Leyen said in a video posted on Twitter on Saturday.

Once enough people have been vaccinated, she said, people can begin to travel again, see friends and family and spend the holidays normally. “But until then, we must continue to be cautious.” The first doses of the Corona vaccine, made by Biontech and Pfizer, are scheduled to be injected in the EU on Sunday.

Vaccine launch in Europe
“Today is delivery day,” von der Leyen said Saturday. “And tomorrow the vaccinations against Covid-19 will start in the European Union.” The vaccine will be available simultaneously in all 27 EU countries, she said. “And people will start vaccinating in Athens, in Rome, in Helsinki, in Sofia, wherever.” He said the European Immunization Days were a moving moment of unity and a European success story. Soon, more vaccines would be available. “Let’s make 2021 our year of European recovery and hope.”

Poland reports arrival of vaccine
The first vaccines against coronavirus have arrived in Poland. The shipment of 10,000 vaccine doses from Pfizer’s production plant in Puurs, Belgium, reached a central state warehouse in Wawala in the Lodz voivodeship on Saturday, PAP agency reported. The first batch is to be redistributed to 72 hospitals. Logistics are considered a challenge because the vaccine must be transported in extremely cold temperatures.

The first Corona vaccinations are to be administered across Europe on Sunday as part of the European “V-Day” (Vaccine Day). The government in Warsaw expects to deliver 1.5 million vaccine doses by the end of January. According to authorities, there have been nearly 1.3 million confirmed Corona infections and 27061 deaths in Poland since the pandemic began. The country has nearly 38 million inhabitants.

Vaccine also arrived in Prague
The first shipment of vaccine from Pfizer and Biontech also arrived in the neighboring Czech Republic. The 9750 vaccine doses were received at the University Hospital Prague-Motol on Saturday morning, according to the CTK agency. Czech military police had received the transport at the border crossing Rozvadov-Waidhaus (Upper Palatinate) and accompanied it to its destination for security reasons.

Czech Prime Minister Andrej Babis said Sunday he wants to be among the first to be vaccinated to set a good example. In the Czech Republic, with a population of 10.7 million, there have been 667,569 confirmed Corona infections and 10,950 deaths since the pandemic began. Starting Sunday, measures in the Czech Republic will be drastically tightened. Stores of non-daily needs will remain closed. Only two people are allowed to meet. In addition, there will be a night curfew between 9 p.m. and 5 a.m. – even on New Year’s Eve.

Police protection in the Netherlands
In the Netherlands, a first shipment of Biontech/Pfizer vaccines against the coronavirus arrived on Saturday morning. The approximately 10,000 frozen doses were brought under police protection to the branch of Movianto, a logistics service provider specializing in pharmaceutical products, in Oss (province of Noord-Brabant), Dutch news agency ANP reported.

The vaccines were manufactured at Pfizer’s factory in Puurs, Belgium, not far from Antwerp. The transport was accompanied by police officers on motorcycles and by members of the Pfizer factory security force in a car. In the Netherlands, the first vaccinations against the Corona virus are scheduled to begin Jan. 8.

Corona vaccinations are scheduled to begin in Germany on Sunday. Already on Saturday, the first doses were delivered to the federal states. There they will be distributed to vaccination centers and mobile teams. First, people over 80, as well as caregivers and hospital staff at particular risk, are to be immunized.